5 Things We Want to See From the Super Mario Bros. Movie

How to make this movie great 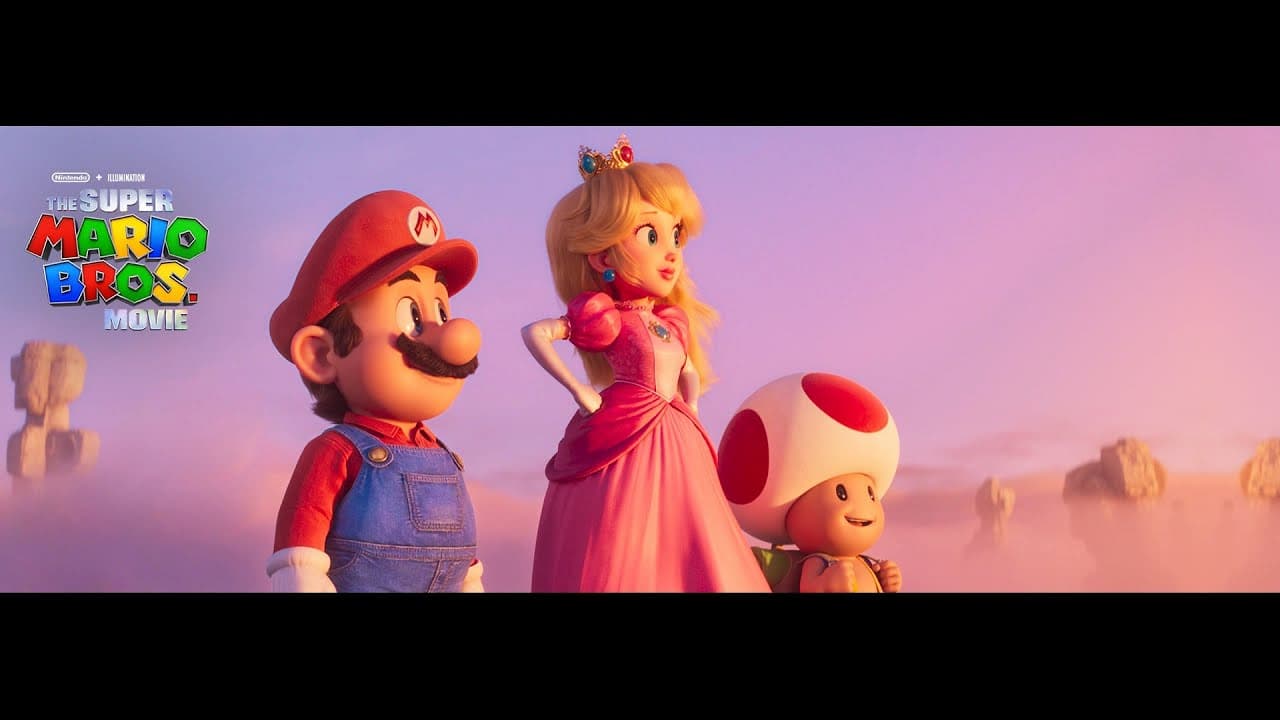 Since 2023 is right around the corner and one of the most anticipated movies of the new year is the Super Mario Bros. Movie, we decided to look at what we want from the adaptation. There is a lot that can go right for this movie, but unfortunately, there is also a lot that can go wrong. Video game adaptation into film could have a better track record, and we hope that the creators at Universal Studios learn from the bad ones and create something great for the big screen. These are the top 5 components we would love to see in the upcoming Mario movie when it hits theaters next April.

There are probably plenty more that fans would love to see in the upcoming movie, but these picks are what we believe will make it stay true to the source material. Adding these components could make this movie an instant classic and fan favorite.

Mario comes in contact with many powerups throughout all the games, and adding most of them to the movie would be a nice touch. From Mega Mushroom to Fire Flower, a whole list of power-ups could be cool to see executed on the theater screen. We have seen some from the trailer, but adding more will create different forms of Mario, helping with the range of nostalgia that longtime fans of the series hope to see in the movie.

Just imagine if Mario was blasting through enemies through Bowser’s Kingdom with invincibility since he found himself a Rainbow Star. Having the famous music go along with this power-up in the background would be a pleasure to see and will show fans that the creators stayed faithful to the source material, which a lot of adaptions, unfortunately, don’t do.

Cappy as One of the Characters

Cappy was introduced in the latest main installment of the Mario franchise, Odyssey, and became an instant favorite of the whole series. Having Cappy show up as one of the characters in the Super Mario Bros movie would be a great addition considering it can help Mario turn into other creatures and objects found in the world. Seeing this on the big screen would be fun and could add more ways for Mario to explore during his adventure. For example, he could use Cappy to turn into a fish, and there could be a whole underwater scene just like the fan-favorite level in Super Mario Odyssey.

Levels From the Games

Instead of creating whole new worlds and levels for the movie, we hope that the creators bring levels from the games. Since there are tons of levels to cover, it would be nice to see at least one level from each game show up. This could work by having Mario go through pipes and appear in a different game, therefore appearing on a different level.

There are some classics here that fans would love to see come to life, such as New Donk City from Mario Odyssey and Freezeflame Galaxy from Super Mario Galaxy. These are just examples, but to make the movie feel like a genuine part of the series and not just an animated adaptation, we need to see some levels that we played through recently or as a kid.

Make the Movie Only Partially for Kids

Yes, we understand that most animation movies, except for Sausage Party, target children, which is excellent in its own right. But, that said, the Mario games have been around for so long that most adults have grown up with the famous character that they deserve a movie focused on their enjoyment. Universal Pictures can avoid this by ensuring that the jokes aren’t childlike and have underlying jokes that only parents would understand, without making it too inappropriate for younger ages.

Also, staying faithful to the source material is very important. It will make adults think back to when they first played this iconic series instead of recreating a new world that focuses on impressing kids. Not saying that kids won’t enjoy the source material; we just are hoping that the creators understand since this will make or break whether the movie is worth watching.

It is obvious that Mario will be going up against Bowser in the Super Mario Bros movie, but we would like to see some small boss fights leading up to the showdown. Maybe having Mario fight Baby Bowser on his way to fight King Koopa would be cool to see, or even some of the unique boss fights such as Gooper Blooper from Paper Mario or Winter Windster from the spinoff series Wario World. Adding this through Mario’s journey will have longtime fans excited in the theater, making the whole experience more fun.

There are tons of bosses to choose from, and we hope the movie doesn’t mainly focus on Bowser, considering we already got to see what he looks like from the trailer. Surprising everyone with intense boss fights could make this movie an instant classic and a wild ride.

More on Attack of the Fanboy :
Mario Bros Movie

Attack of the Fanboy / Entertainment / 5 Things We Want to See From the Super Mario Bros. Movie