Did The Rings of Power Just Retcon This Character in the Latest Episode?

Is Amazon Prime Video at it again? 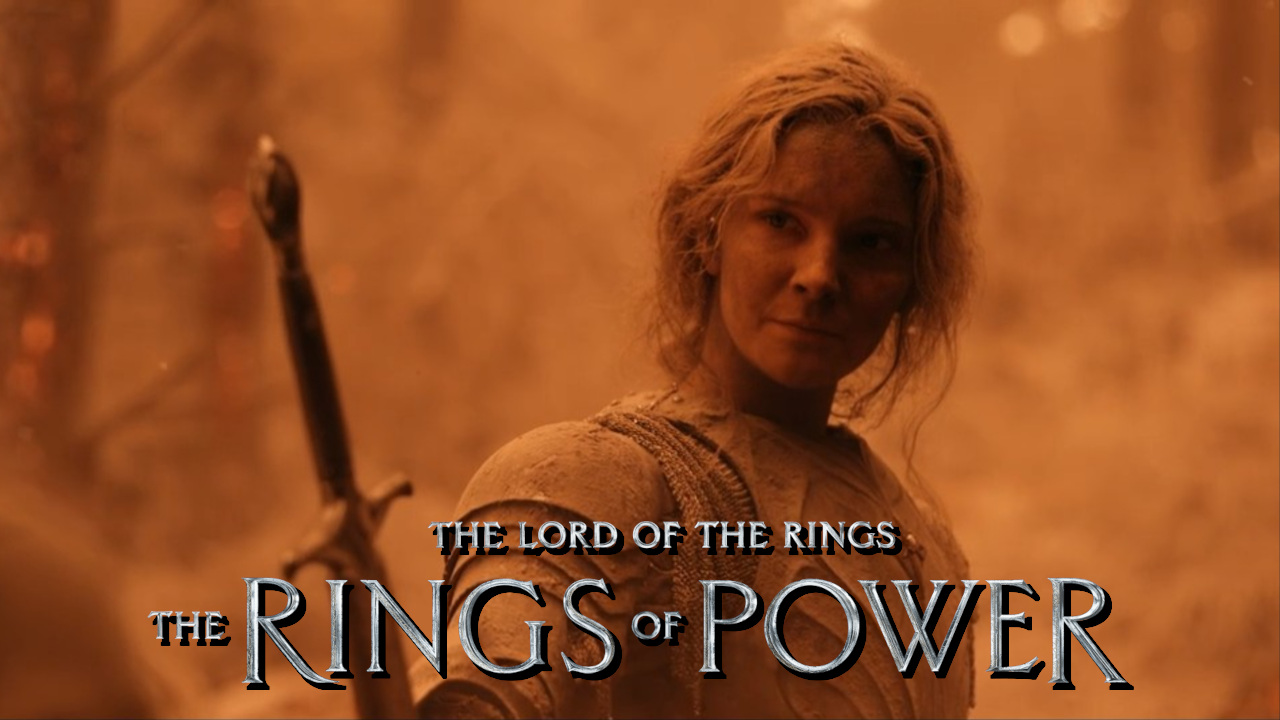 The Lord of the Rings: The Rings of Power has created many public instances of courting controversy, with how it has handled established Tolkien lore, to even how it represents characters. This is certainly a case of simple artistic liberty for the sake of telling a story, but it won’t be missed by the observant fans of history’s most important fantasy series. While some details are hardly a big deal if they’re missed, others are treated as sacred cows in The Lord of the Rings, while others are left ambiguous as to how important they are. But one topic which will surely be discussed is the retcon of a certain character in The Rings of Power.

Did The Rings of Power Just Retcon an Established Character? 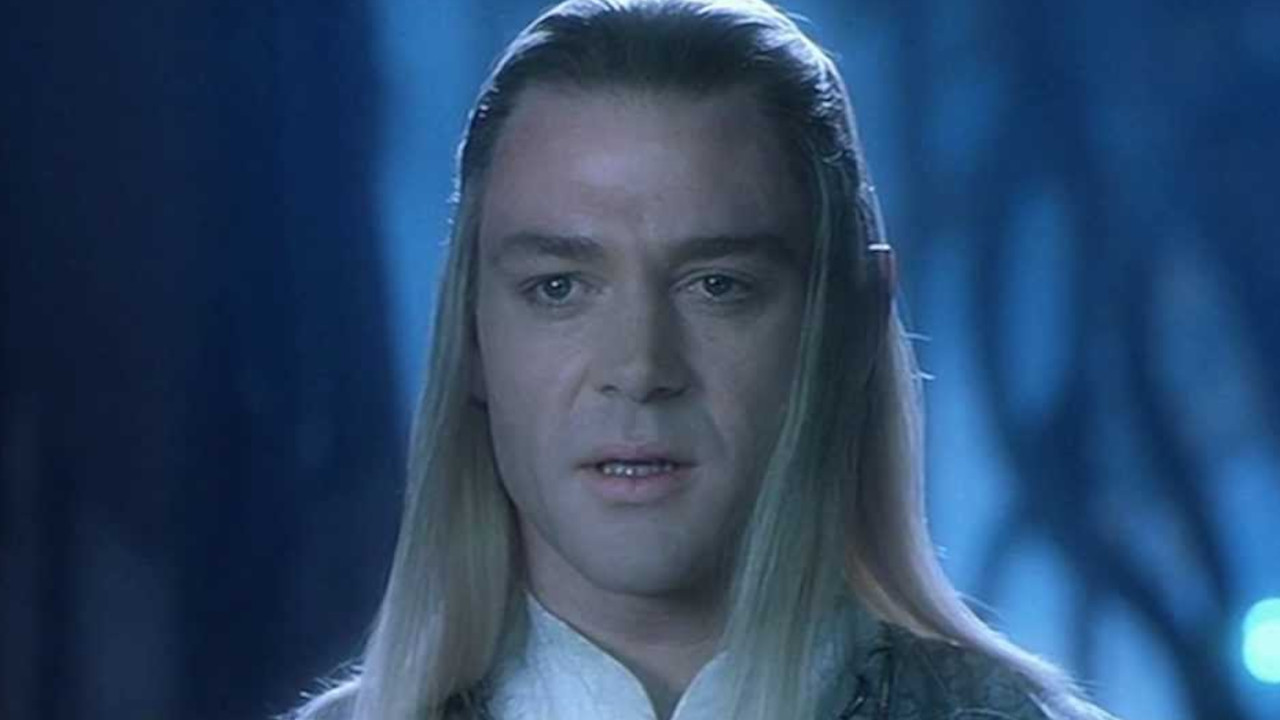 In episode 7 of season 1, Galadriel confirms the absence of her husband, Celeborn, which explains why he hasn’t appeared yet. While it’s not confirmed by any stretch, his death is implied in his absence, but it’s as legitimate as any claim that Isildur died (in that it’s not) after the events of “Udûn.” Celeborn is canonically present through the events of The Lord of the Rings, thousands of years after the events of The Rings of Power, so if he turns out dead in this adaptation, that’s a hell of a retcon.

Celeborn’s fate is left intentionally ambiguous in The Rings of Power, and it is still likely that “I haven’t seen him since” is an indication that he’s possibly not dead outright. This makes his absence less of a significant retcon, but his lack of presence is still noteworthy so far. To comfort Theo, son of Bronwyn after the events of season 1, episode 6, Galadriel tells the child about losing her brother, Finrod, and Celeborn, who was not quite made for war. She mocked him for his armor not fitting, calling him a “silver clam” and never having seen him after leaving for war in the First Age. Celeborn was a kinsman of Thingol Greycloak, possibly a grandson of his brother, Elmo.

While it was not seen in the films, Celeborn was a vital ally to the Fellowship of the Ring, repelling Sauron’s forces out of Lothlórien from Dol Guldur 3 times in 2 weeks, over which he ruled with Galadriel. They even destroyed this fortress in response, so Celeborn’s role was not a passive one. Given that he and Galadriel took over this realm after the fall of Eregion, there is still a strong possibility for the show to reveal he is still alive. But for those who watched the LOTR films, they might assume this to be no small loss if he were to be retconned, because they completely sidelined his character there, to the point of being completely forgettable, especially when cast alongside Cate Blanchett’s Galadriel.

Attack of the Fanboy / Entertainment / Did The Rings of Power Just Retcon This Character in the Latest Episode?