From your lips to God's ears. Black Bolt is an immensely powerful member of the Inhumans and has made some fun appearances in the Marvel Cinematic Universe.  While his Inhumans appearance was short-lived, and his appearance on Doctor Strange in the Multiverse of Madness was even more so, Black Bolt is an undeniably cool character to have made his mark on the MCU.  As ruler of Attilan, with superhuman attributes, flight capabilities, and a hypersonic voice capable of destroying cities and disrupting the particle/electron interaction field, he’s been a smartly-written character with some great stories, but his future on the screen is in question.  But recent news suggests we’ve not seen the last of Black Bolt in the MCU, so read on for more info.

Nice to have a quick chat with @ansonmount during the @StarTrekOnPPlus party @Comic_Con. I told him I had hopes of an MCU Black Bolt. “From your lips to gods ears,” he replied. #Inhumans pic.twitter.com/y8yTeFkC7P

While this does not come in the form of an announcement by Marvel Studios executives, when asked by Daniel W. Erasmus of Best Entertainment Reviews about any future appearances, Black Bolt’s actor Anson Mount gave a seemingly hopeful answer, “From your lips to God’s ears.”  While this is far from anything like a release date or series reveal, that phrase is meant to imply this wish will come true, which is huge, and a bit surprising, given how his character was treated recently.  But with the beauty of a storytelling device like the multiverse, we could always see an alternate version of him, hopefully, one that we get to see for far longer.

Doctor Strange Spoilers!  Black Bolt was done dirty by the MCU, and some fans understandably speculate that it was a not-so-subtle way of the MCU outright rejecting any Inhuman presence, which seems further affirmed by the changes in Ms. Marvel’s origin story in her streaming series.  Black Bolt was savagely killed with ease by Scarlet Witch in Doctor Strange, removing his mouth altogether, resulting in no outlet for his voice and thus dooming him to implode his brain matter, ending his brief tenure as a member of the MCU’s ill-fated Illuminati.  This, by all accounts, would suggest he is dead, but the recent news suggests otherwise.  End Spoiler Warning. 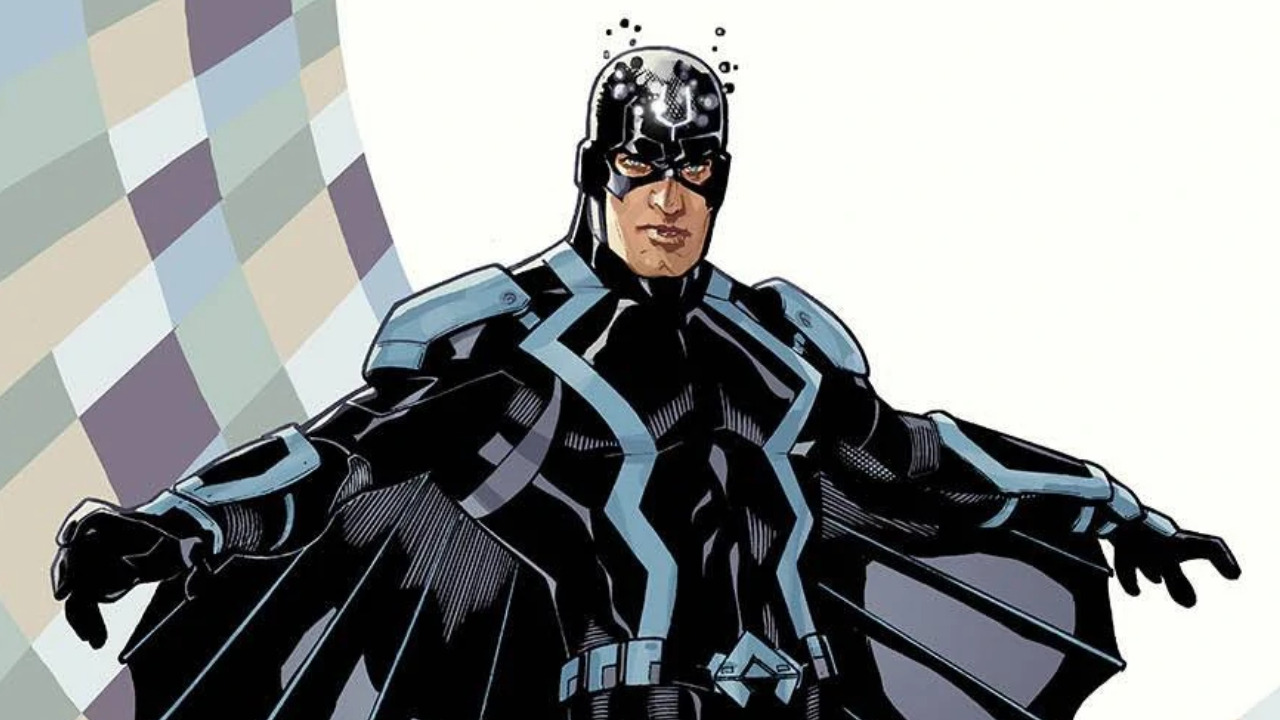 Black Bolt is a compelling character, who’s cleverly been written with consideration for his powers, as well as the implications of having such a lethal, destructive power tied to something as essential as one’s voice.  He has trained himself in numerous disciplines, as well as sign language and measures to prevent speaking in his sleep and to keep his abilities in check, but he has enormous potential and is a great character.  Anson Mount is now also busy with his role as Captain Pike in Star Trek: Strange New Worlds, but he seems just as hopeful as the rest of us that he’ll be able to don the costume once more.

This concludes our coverage of Black Bolt’s future in the MCU, for now!  It’s a good thing Mount didn’t say it was Black Bolt making the wish, otherwise, that quote could imply the character was trying to make a big status quo change in the cosmos given how dangerous he can be when speaking directly into somebody’s ears.  Be sure to check out more articles like this in the entertainment column!