When does Blue Beetle Release? Release Date, Leaks, Cast, and Everything we know

The jury is still out on whether Tobias Fünke will be the understudy. The DC Extended Universe is taking some bold steps with its latest installments, introducing brand new characters in visually stunning showcases such as the upcoming Black Adam and Shazam films.  Known for establishing many iconic characters upon whom even more were based, such as Darkseid who inspired Thanos, the DC comics pantheon brings forth another character who has undergone numerous transformations, in this case, the Blue Beetle.  While there have been several characters to take on the mantle, the DCEU appears to be featuring the Jaime Reyes version in an upcoming film.  Read on for our coverage of Blue Beetle | Release Date, Cast, and Everything We Know!

The Blue Beetle film’s release date is August 18, 2023, which is just over a year from now.  Given the recent cancellations by WB of other DC projects, hopes are high that this doesn’t also get the ax, but nothing is indicating this to be the case yet.  The film follows El Paso teenager Jaime Reyes as he comes in contact with the Blue Beetle scarab, which bonds with his body forming an alien exosuit capable of metamorphosis or shapeshifting which, among other things, bestows flight, energy, and sound-based weapons, durability, superhuman strength, and technokinesis, or talking to machines like Cyborg.

Blue Beetle | Cast, and Everything We Know 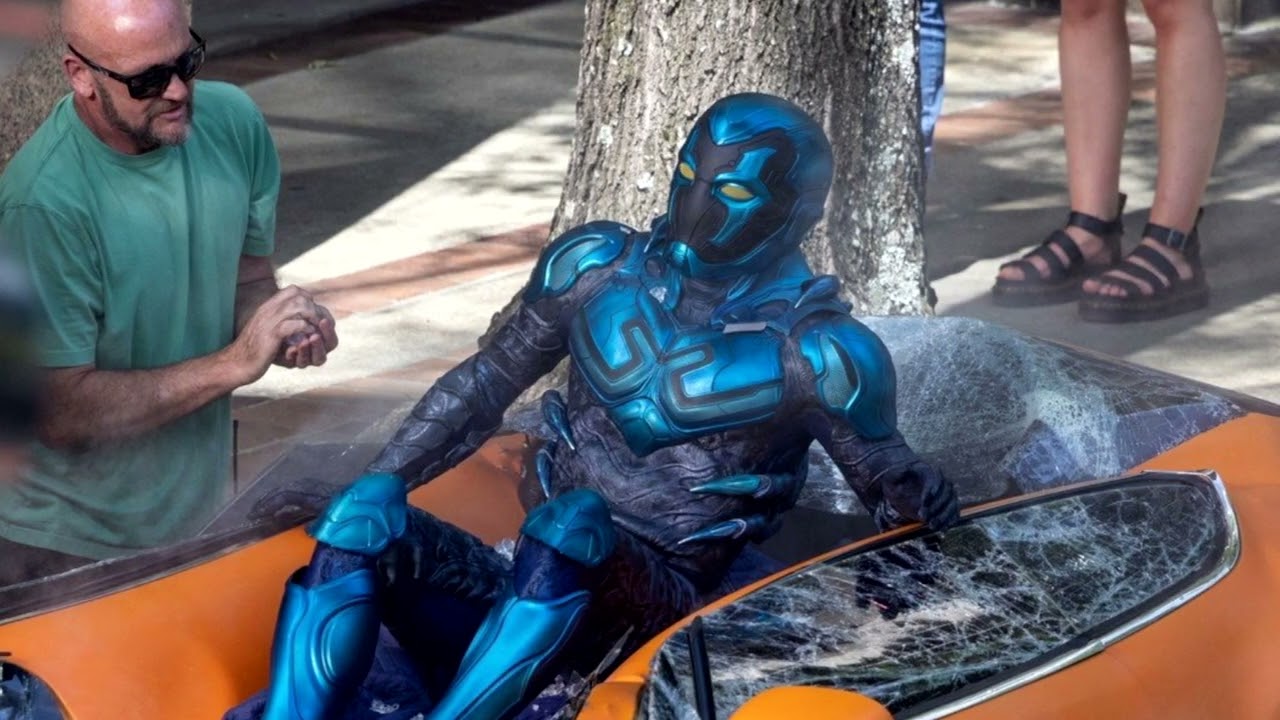 The Blue Beetle cast looks to show some incredibly familiar faces for multiple audiences.  Among the stars is Cobra Kai’s very own Xolo Maridueña as Jaime Reyes, George Lopez as his uncle Rudy, Raoul Trujillo as a prior Blue Beetle’s villain, Carapax the Indestructible Man, and Susan Sarandon as Victoria Kord.  Given the timeline and characters involved, it seems likely that the second Blue Beetle, Ted Kord, is deceased or not involved in the plot.  Susan Sarandon is an especially fascinating choice, as the film’s apparent villain, and this will be the first appearance of the character.  The entire cast is listed below:

Beyond that we have seen several set photos with the comic-accurate Blue Beetle suit on full display, although it has yet to show the dynamic facial expressions shown from the comic; this could be done in post via VFX, however.  With its star, Xolo Maridueña, we could easily see some of that same physicality he demonstrated in Cobra Kai.  Given his role in the DC universe, including joining the ranks of the Teen Titans and even the Justice League, while also operating with notable close friends like Booster Gold, he could help usher in a new era of great, unique DC heroes that are far too often overlooked.  The last thing to note is, that despite it initially being planned for HBO Max, it seems planned to release in theaters. 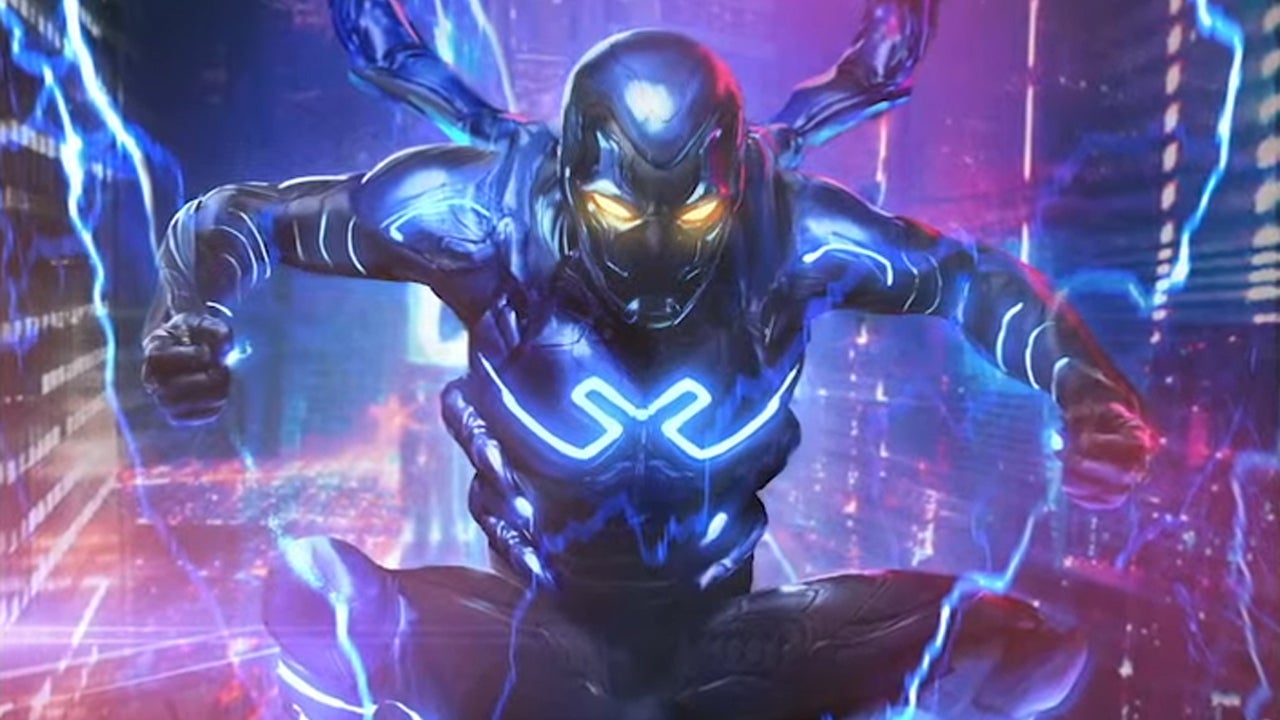 This concludes our coverage of Blue Beetle: Release Date, Cast, and Everything We Know!  For more updates like this, check out our entertainment column with helpful articles including our recommended Arrowverse viewing order!

Attack of the Fanboy / Entertainment / When does Blue Beetle Release? Release Date, Leaks, Cast, and Everything we know