Who is Galactus? Powers, Origin, and Everything You Need to Know

The most awesome living entity in the Marvel cosmos. 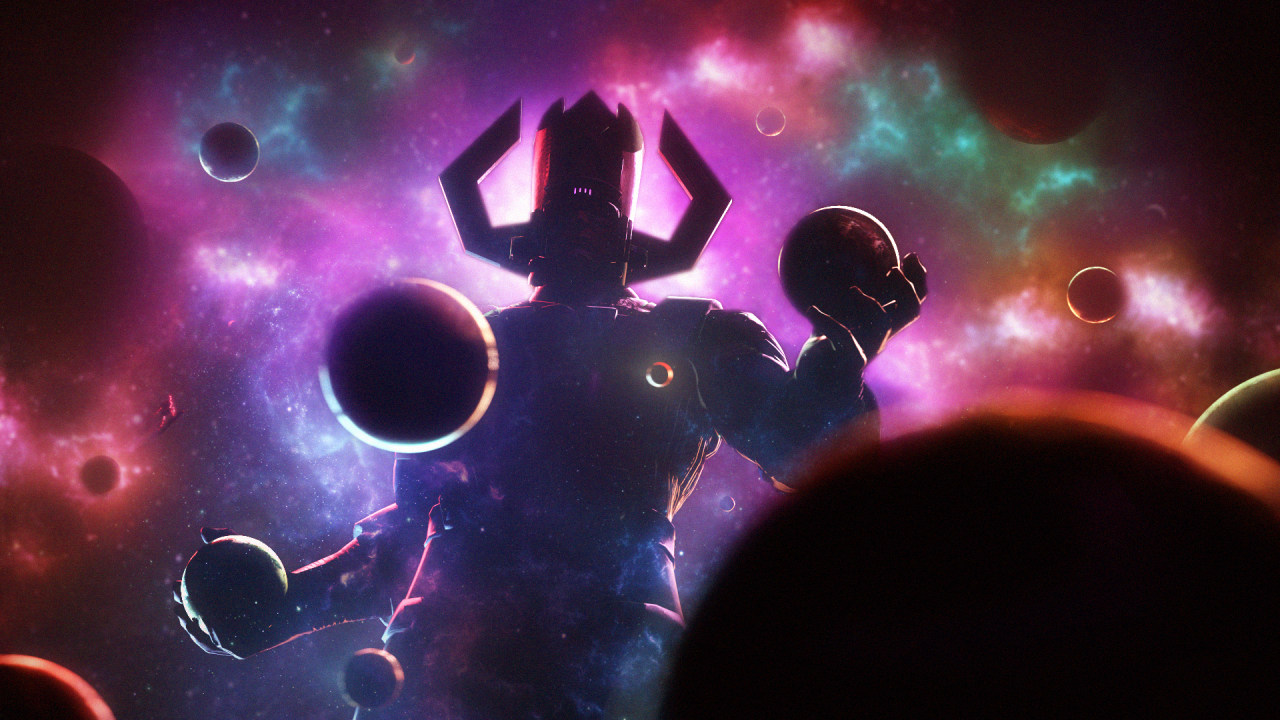 The worlds of Marvel Comics have had their share of foes, some presenting as poetic adversaries to specific heroes, while others represent a greater general threat to the world or more.  One of the most powerful and dangerous villains in all Marvel comics is none other than Galactus, a classic nemesis of the Fantastic Four (introduced in 1965!) but also a cosmic, existential threat to any living creature in his way.  But perhaps due to a lack of a detailed representation in film and no appearance yet in the Marvel Cinematic Universe, not everyone knows who he is.  But we’ll be happy to enlighten you on our guide on Galactus, His Powers, Origin, and Everything You Need to Know!

Who is Galactus?  What’s His Origin? 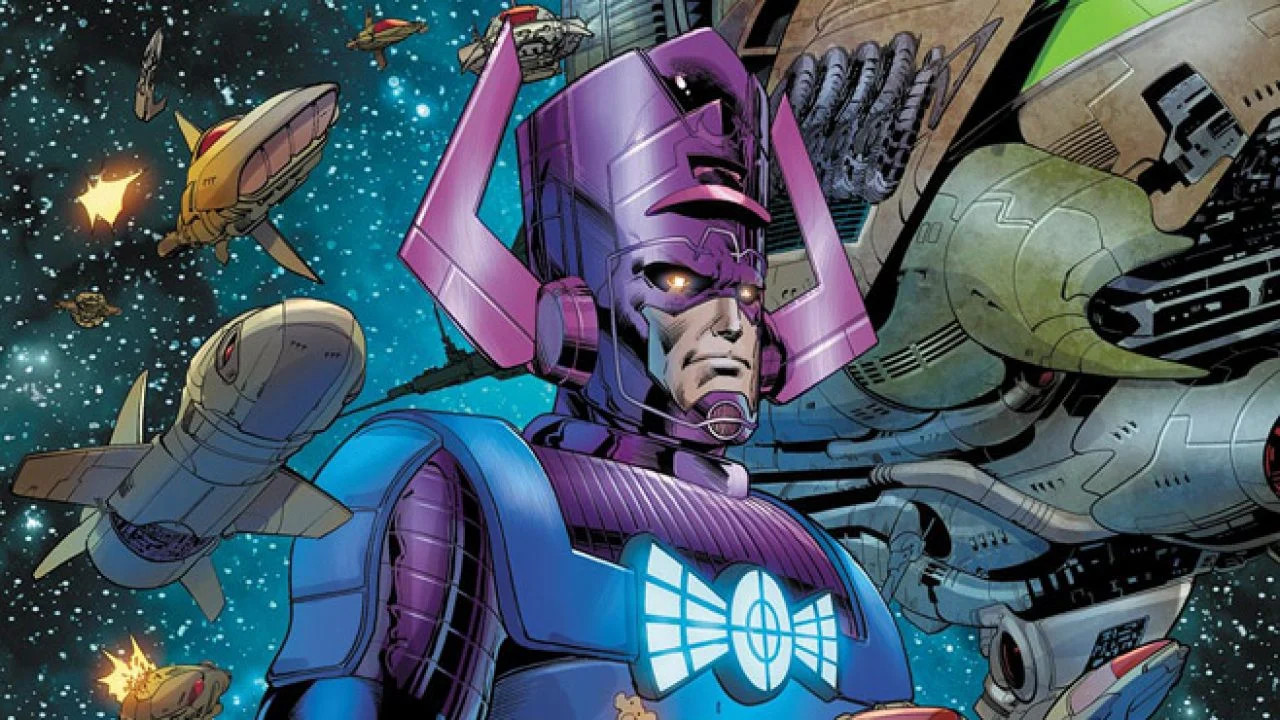 Born as Galan, a space explorer from the planet Taa, this character was a tragic witness to the sixth incarnation of the multiverse.  It was during his formative years that he would be introduced to the Silver Surfer, who would eventually serve as his Herald in later times.  The universe to which he belonged, in the state of a “Cosmic Egg” before expanding after a Big Bang, later contracted in a “Big Crunch” scenario, causing lethal radiation to kill most of his world.  In search of a means to save his world, he saw there was no hope for survival, he persuaded the crew of his ship to fly directly into the heart of the Big Crunch in a blaze of glory, but while his crewmates died from the radiation, he found he survived, empowered.

In what should have been his dying moments, Galan was approached by the Sixth Cosmos, who is the sixth iteration of existence and the embodiment of the fifth multiverse.  The Sixth Cosmos offered to join with Galan and merge their essences, allowing Galan to survive the restructuring of the multiverse and to live on as Galactus, and take on uncanny, cosmic powers of incredible proportions, taking on a form the size of a planet.

Among his arsenal of abilities is the Power Cosmic, which he can bestow onto other living creatures; essentially, he possesses god-like, cosmos-altering abilities which he can willingly bestow to his Heralds.  To sustain his power levels, however, he must consume considerable amounts of energy, found only from suitable energy-bearing planets, of which Earth is one, and he employs his Heralds to find these planets for him to take.

What is Galactus’ Powers?

Along with the aforementioned ability given by the Power Cosmic to consume planets and alter the fabric of reality itself, Galactus boasts a devastating array of godlike abilities at his disposal, listed below:

These abilities are quite stunning even if just one were to be carried by another character, but Galactus uses them all to his disposal.  Silver Surfer, his long-serving Herald, has been bestowed with a smaller scale of these powers and is still considered incomprehensibly powerful on human standards.  But Galactus has one glaring weakness – his abilities are fueled by his constant hunger for energy from suitable planets, and the longer he goes without feeding, be it for months or longer, his abilities weaken, and with enough time, teams like the Avengers can take him on.  But at his full power, few stand a chance against his vast powers.

Will Galactus Appear in the MCU? 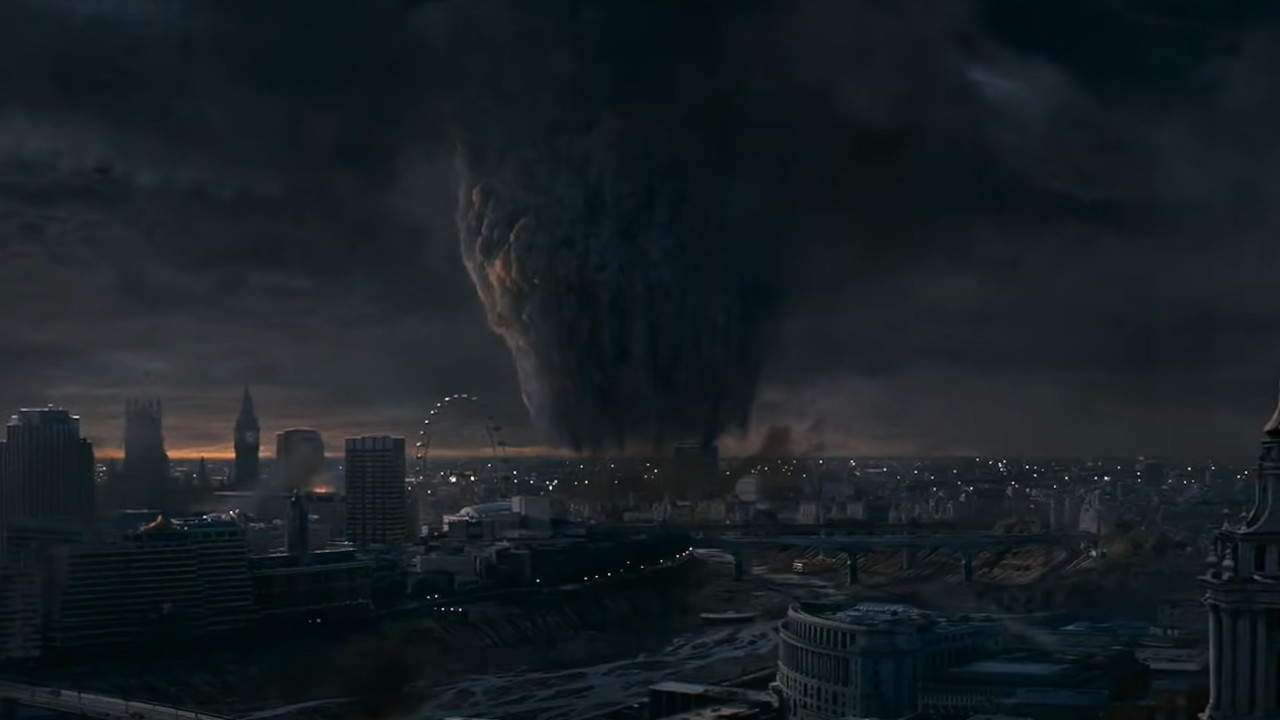 So while Galactus appeared in 2007’s Fantastic Four: Rise of the Silver Surfer (albeit disappointingly, mostly as a sentient cloud instead of a planet-sized humanoid), he has made no formal debut in the Marvel Cinematic Universe.  While Thanos was presented as the big bad of the first 3 phases of the MCU, and Kang the Conqueror seems to be set up as the next primary antagonist, Galactus seems a natural, immense villain for the entire Marvel pantheon of heroes, especially if the Fantastic Four gets a film shortly.

There have truly been few characters as immeasurably powerful as Galactus, although the Dark Phoenix and the Scarlet Witch certainly are good examples of characters who approach these power levels.  This concludes our guide on Galactus, His Powers, Origin, and Everything You Need to Know!  This character possesses enough raw power to leave any superhero quaking in his boots, but it would make for an interesting enemy for your favorite heroes to fight if you haven’t already encountered him in Fortnite!

Attack of the Fanboy / Entertainment / Who is Galactus? Powers, Origin, and Everything You Need to Know