Who is the Crabfeeder in House of the Dragon?

Despite his name, he does *not* know the Krabby Patty secret formula. 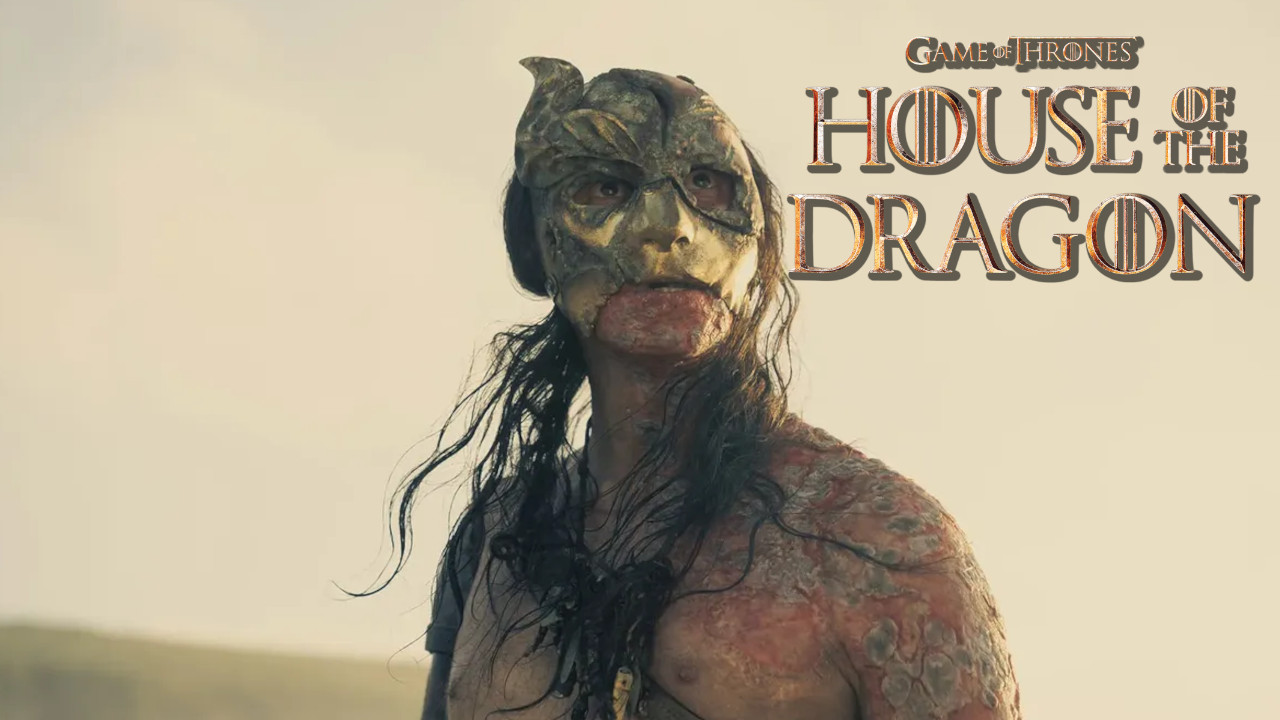 House of the Dragon is still fresh in its run as the latest hot HBO series, but that hasn’t stopped 20 million viewers from having watched the first episode alone. The high-budget, high fantasy drama depicting the Targaryen family in Westeros as they entered their decline is a huge hit with fans, delivering the gory action and scintillating drama that kept them engaged as it did in Game of Thrones. An intriguing new villain has emerged in the series, by the name of Crabfeeder, posing a threat to Westeros and serving as a catalyst for greater tensions between members of Viserys I’s council. But Who is the Crabfeeder in House of the Dragon? Read on to find out!

Who is the Crabfeeder in House of the Dragon? 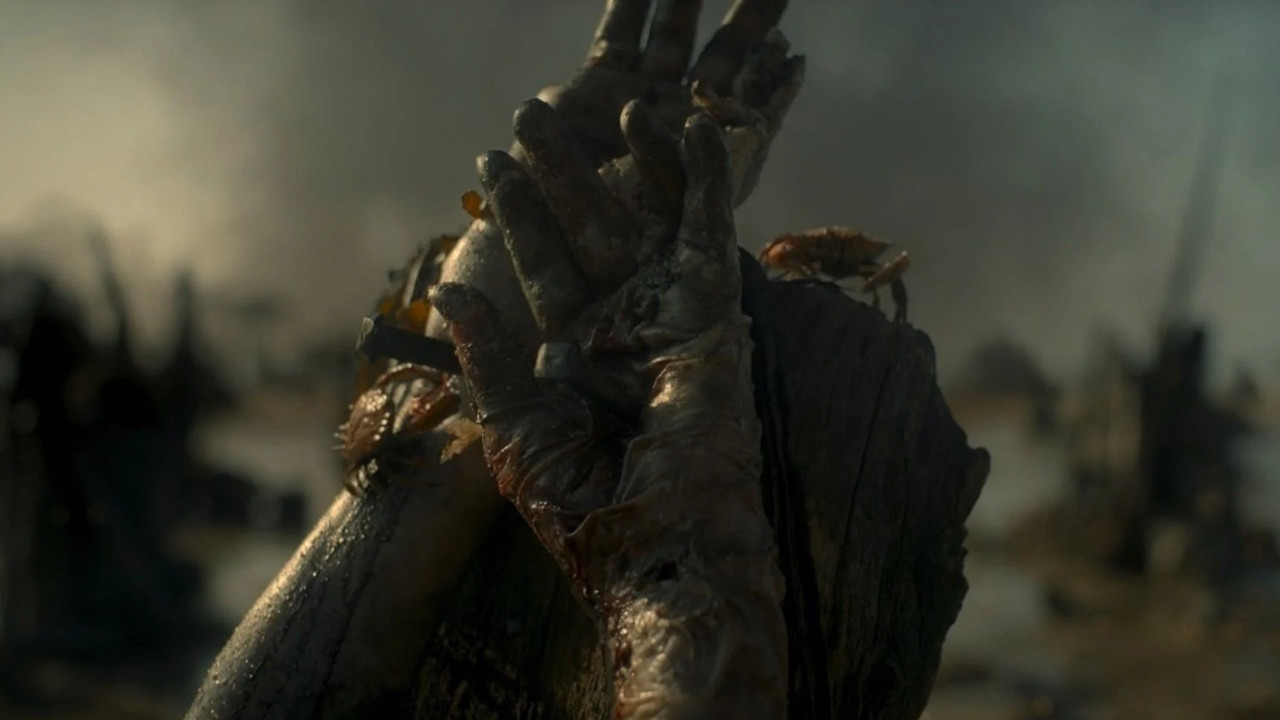 The Crabfeeder, as he is known at this point in the series, is named Craghas Drahar, and hails from Myr, one of the Free Cities. These cities have formed an insurgency against Westeros, known as the Triarchy, and Craghas Drahar took it upon himself to lead these forces as their self-styled admiral. He earned the name ‘Crabfeeder’ by his particularly cruel style of punishment of his enemies, such as staking pirates to the shores in the low tides, forcing them to be drowned when the waters rise. In the show, however, this is taken even more literally, with shots of the men in agony as the crabs feast on their living, waterlogged bodies, all while the tides threaten to finish them off. Additionally, Crabfeeder suffers from Greyscale, much like Ser Jorah Mormont or Shireen Baratheon in Game of Thrones.

Initially, Crabfeeder intended to conquer the Stepstones and prevent pirates or outlaws from dominating the lands, earning Westerosi praise at first, but his ambitions grew greater. He enforced tolls for safe passage, and while they were initially reasonable, his greed took over, forcing Corlys Velaryon, Lord of the Tides, to forge an uneasy alliance with Daemon Targaryen to take the Stepstones for themselves. The resulting conflict would be known as the War for the Stepstones, one of the early conflicts of the series, and is one we’ll see in episode 3.

This concludes our guide on Crabfeeder in House of the Dragon! For more stories like this, be sure to check out our entertainment column!

Attack of the Fanboy / Entertainment / Who is the Crabfeeder in House of the Dragon?