"Soon or late, you may get one who looks like you." 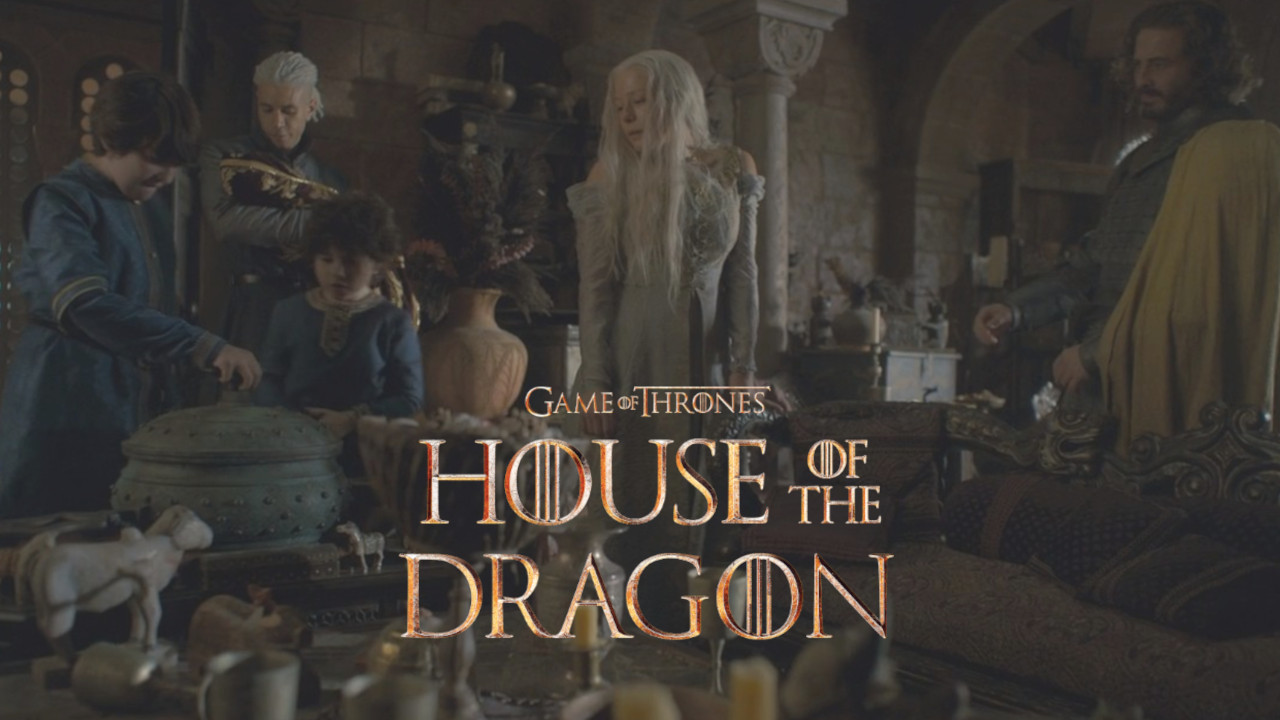 House of the Dragon has recently passed its time skip, where younger actors are recast, King Viserys is aging rapidly and falling apart at the seams, and Matt Smith remains defiantly youthful. Before this skip we witnessed the traumatic events in the Green Wedding, where Rhaenyra met with her betrothed, Laenor Velaryon, and were married, thus strengthening the ties between their houses. This is especially important in light of Rhaenyra being named heir, and in adding to the line of succession, it might be a surprise as to why her children look notably different from herself or Laenor. Why Do Rhaenyra’s Children in House of the Dragon Have Dark Hair? Read on to find out!

Laenor is not the father of Rhaenyra’s children in House of the Dragon, implicitly the result of their mutual agreement, thus the dark hair: she likely fathered these children with a lover. Both Rhaenyra and Laenor have light hair, the former so prominently blond it is almost silver, the latter being gray-white, so brown-haired children make it far less likely that Laenor was involved. Before being married, Rhaenyra proposed a compromise, that they would maintain an image of a happily married couple producing heirs, but would happily take their lovers.

Who Is the Father of Rhaenyra’s Sons? 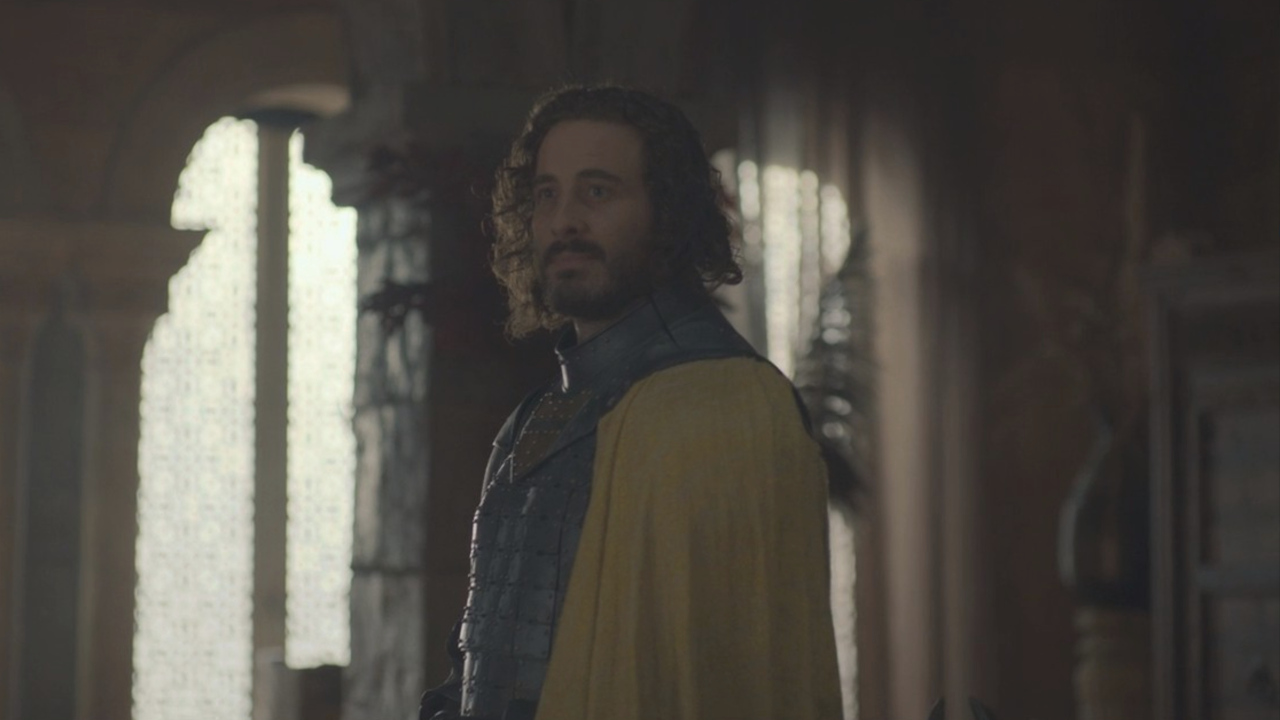 Despite driving away her first lover, Criston Cole, Rhaenyra took on another paramour, Harwin Strong, commander of the city watch of King’s Landing, another strapping, dark-haired man, possibly becoming the father of her children. One might say she has a type. All three children born until this point in episode 6, Jacaerys, Lucerys, and newborn Joffrey, lack any notable resemblance to Laenor, and quickly gravitate to Harwin, and he to them, which is no coincidence. When interrogated about whether he has had affairs with Rhaenyra, Harwin is too afraid to confirm it outright, but it’s something of an open secret.

Despite Laenor clearly not being the father, being gay, and implicitly uninterested in conceiving a child, he is invested in being a father to Rhaenyra’s children. But even when Laenor claims that baby Joffrey is their child, Rhaenyra says “You haven’t seemed so interested in our affairs of late.” He is as free to pursue his interests as Rhaenyra has her own, and has done plenty of sowing his wild oats, but still wishes to perform as many duties as the future King Consort as he can. This is especially good, considering what happens to Harwin later in the episode. But if news about her children being bastards were ever to come to light, she would have to find somebody able to conceive a legitimate heir, which will come into play later.

Attack of the Fanboy / Entertainment / Why Do Rhaenyra’s Children in House of the Dragon Have Dark Hair?