Why Is Scooby Not In Velma (2023)? HBO Max Series Details, Full Cast, and More 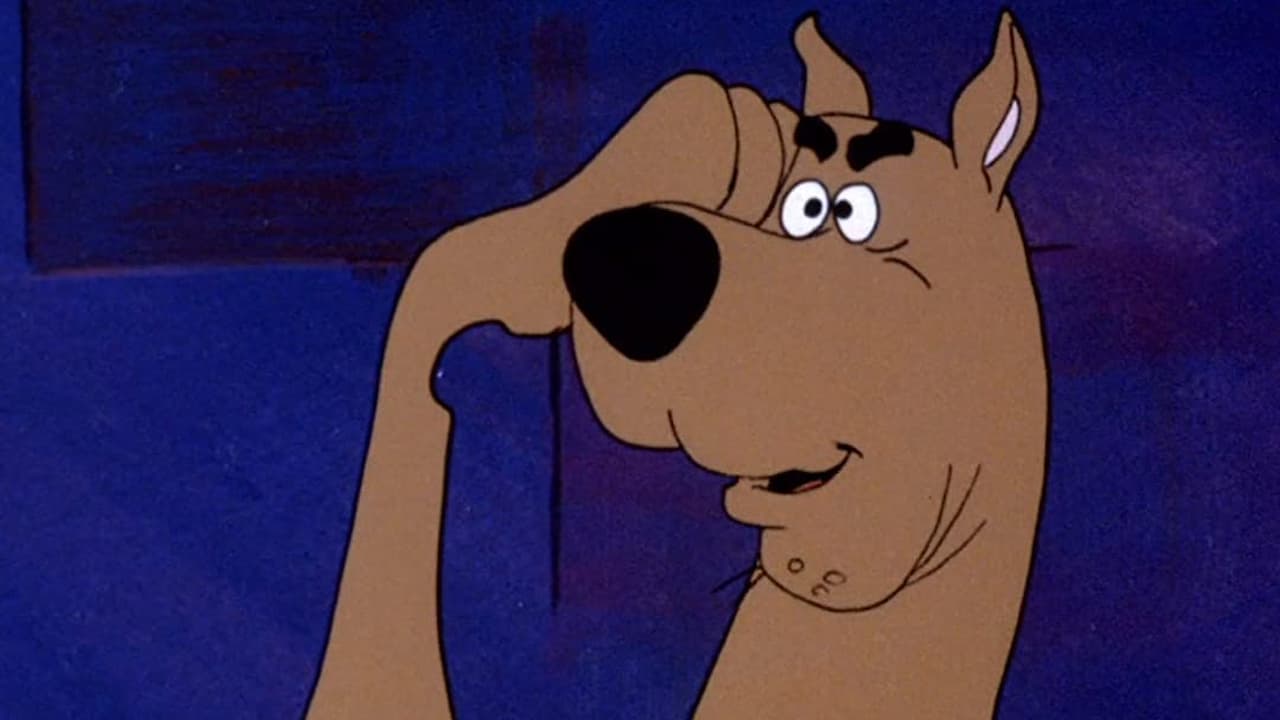 Are you wondering why Scooby is not in Velma (2023) and series details like the full cast? Reboots are extremely common these days, and some of our most beloved IPs are being remade to often divisive results. However, there is a fine line between being too similar or too different from the original that showrunners can’t figure out. So, which exactly is the case for the new HBO Max series, Velma, and why is Scooby-Doo not in it? Here is everything you need to know on why Scooby is not in Velma (2023), plus additional details about the new HBO Max series.

Why Is Scooby Not In Velma (2023)? HBO Max Series Details, Full Cast, and More

Velma attempts to make fun of the modernization and edginess of shows like Riverdale and makes fun of our reboot culture. However, the first episode has been met with some pretty heavy backlash. Just like Trigun Stampede, fans are mad that Velma is riding on the coattails of a successful franchise and the changes made to the characters are flawed.

Velma is an animated series developed by Grandy and starring Mindy Kaling. In it, we learn the origins of Mystery Inc. member Velma. The series is an adult version of successful children’s shows and will include graphic images, so viewer discretion is advised.

Velma has an exciting all-star cast that should hopefully help with some of the more divisive aspects of the show. Here is the voice cast for Velma:

The clear winner to fans after episode one appears to be Glenn Howerton as Fred. Howerton is one of the primary developers of It’s Always Sunny in Philadelphia and plays one of our favorite bar-owning characters, Dennis Reynolds.

Velma (2023) is available now to stream exclusively on HBO Max.

More on Attack of the Fanboy :
Scooby-Doo Velma

Attack of the Fanboy / Entertainment / Why Is Scooby Not In Velma (2023)? HBO Max Series Details, Full Cast, and More