It runs on water, man! 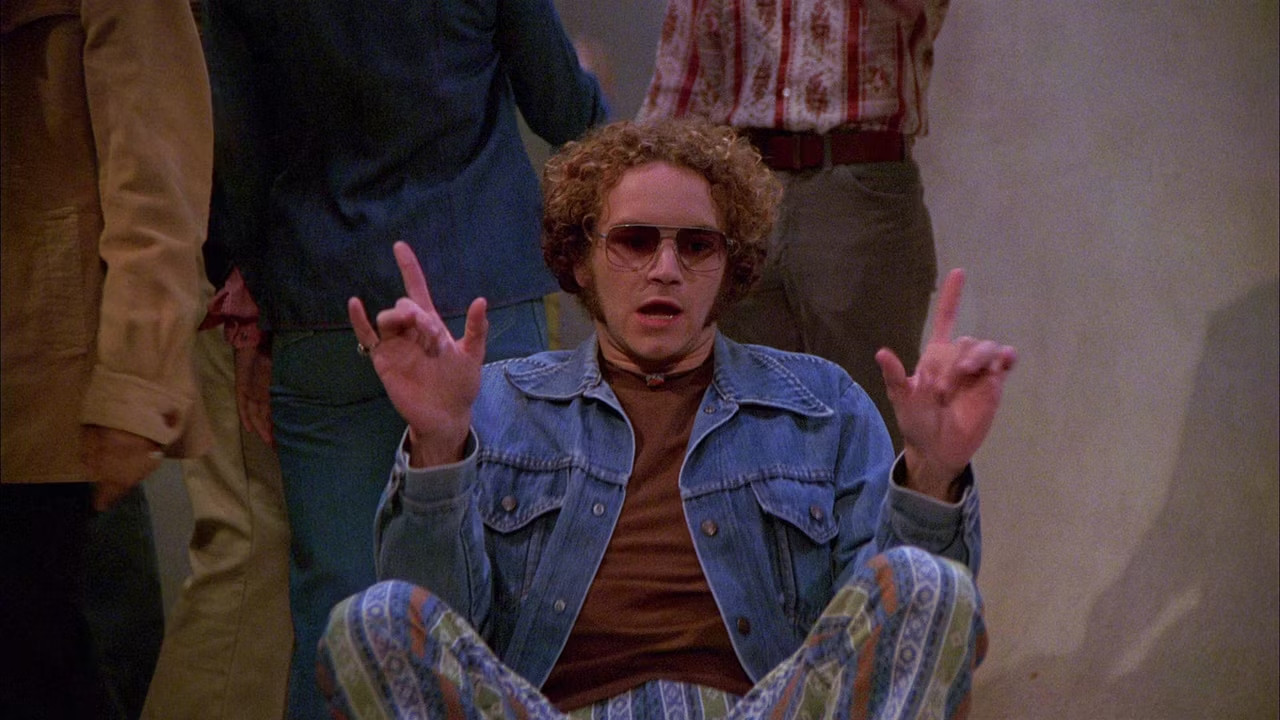 That ’90s Show looks like a loving continuation of the mishaps and schemes hatched by the teens of Point Place, Wisconsin. It features many of the original cast of That ’70s Show, including classics like Eric, Red, and Kitty Forman, and even a new generation of ’90s kids. But some characters are notably absent from That ’90s Show, perhaps most conspicuously Steven Hyde, a prodigious compulsive underachiever, with a love for rebellion and conspiracy theories.

Steven Hyde will not appear in That ’90s Show, due to portraying actor Danny Masterson going to trial for charges of forcible sexual assault. While his character was entertaining and had some pretty wild developments such as the discovery of his real father, it remains to be seen whether we’ll see any or even a little bit of Hyde in That ’90s Show.

Masterson’s case has been a high-profile criminal offense and, while the 2022 trial he had to attend was declared a mistrial due to a deadlocked jury, there’s no indication whether he’ll be welcome to the set anytime soon.

Who is Returning to the Cast for That ’90s Show?

It’s no surprise that people are predominantly excited about this show bringing back many of its main and recurring cast. Much of it is still in a familiar setting, including the Formans’ residence, with shots of the Vista Cruiser, secret weed stashes, the water tower, and even Fez’s new hair salon. While we won’t see the return of Laurie due to the passing of Lisa Robin Kelly, and Christina Moore appears not to be listed among the cast, we’ll see many memorable faces and of course, some fun ’90s cameos.

The show will focus predominantly on Leia Forman, aptly named by her Star Wars fanboy father, and her gang of friends as they get up to no good. Along with cameos from Brian Austin Green from Beverly Hills, 90210 and returning bit parts like Fez’s rival, Fenton, played by Jim Rash, we’ll see Red and Kitty Forman featured as the most prominent original series leads to appear in That ’90s Show, given top billing along with the new cast.

More on Attack of the Fanboy :
That '90s Show

Attack of the Fanboy / Entertainment / Will Hyde Be in That ’90s Show?