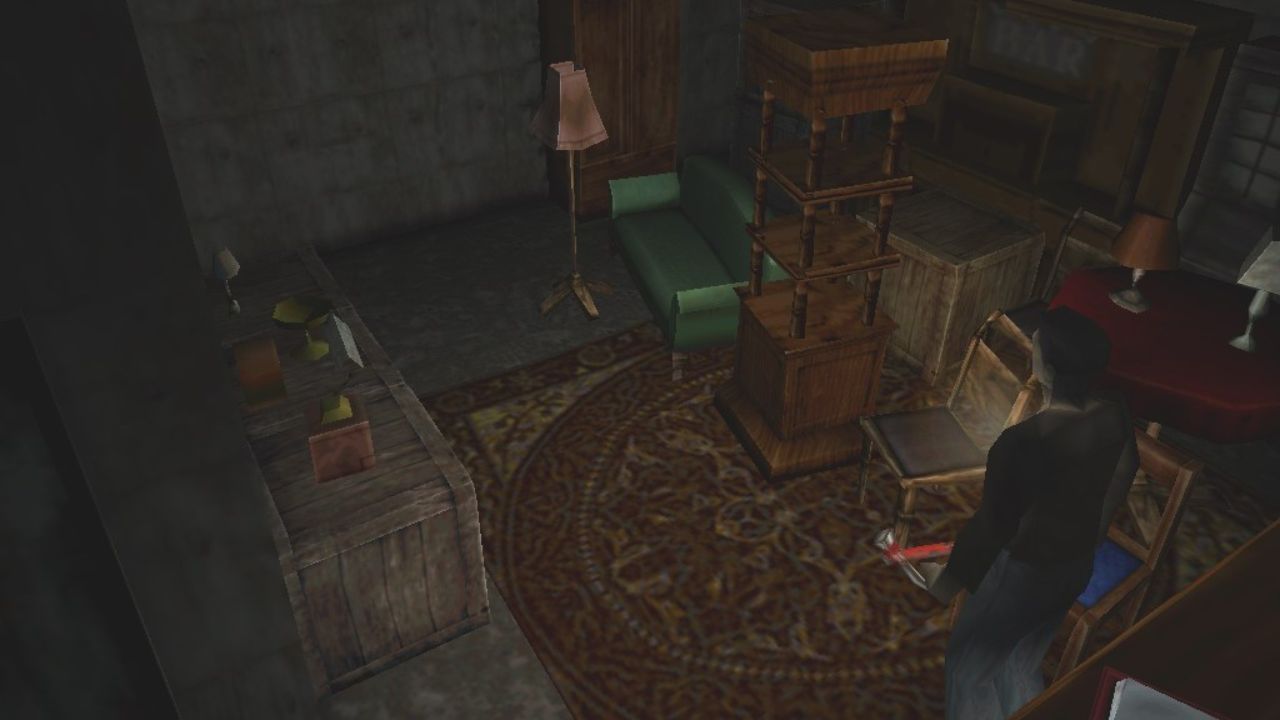 Rumors have been circulating about the next Silent Hill release for years now, even dating back to the initial PS5 event in 2020. Still, things are finally looking up for horror fanatics after a mysterious showcase of the franchise has been confirmed by a rating from The Game Rating and Administration Committee of Korea. Silence has finally been broken since the franchise’s last release in 2014, leaving fans wondering what The Short Message is and how we can find out more. So read on to discover everything we know so far about Silent Hill: The Short Message.

Everything We Know About Silent Hill: The Short Message 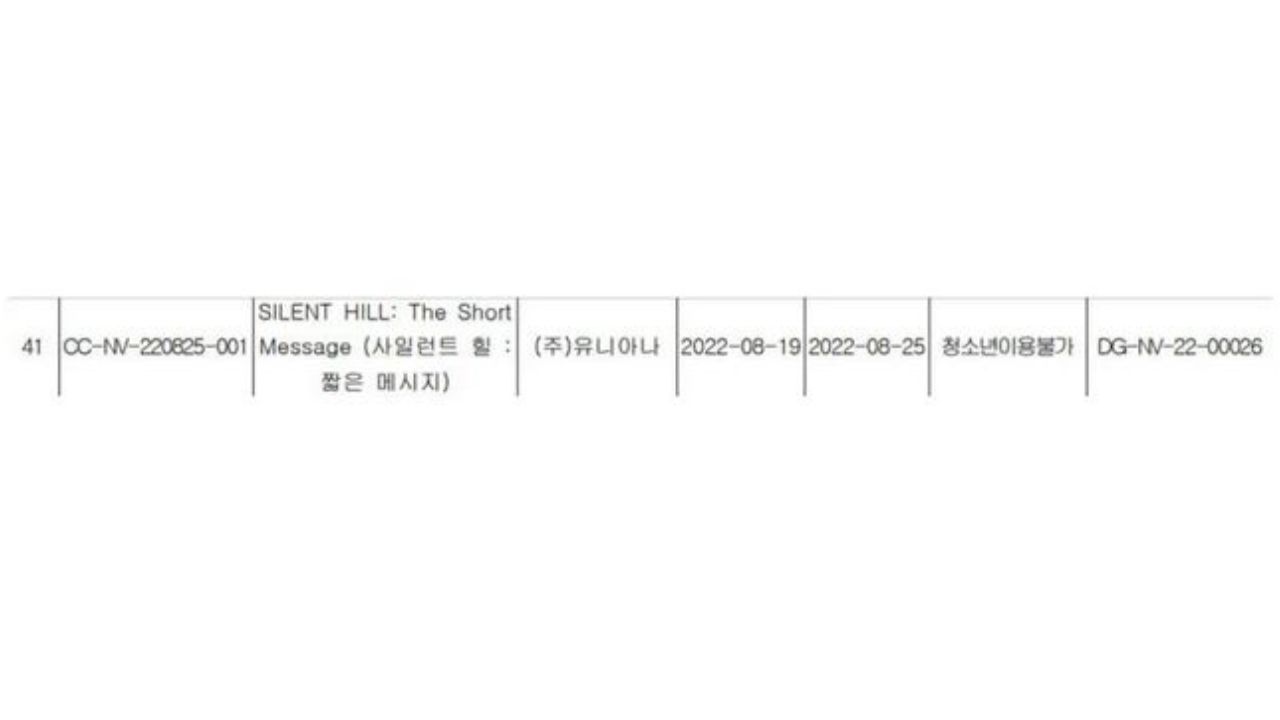 Although nothing has been publically stated by Konami, Silent Hill: The Short Message is causing quite the stir following its UNIANA rating. With no platforms listed, and no information outside of its title, fans have been speculating what The Short Message could be, and it’s tough to draw any conclusions. So whether it’s a playable teaser, a complete game, or something stemming from the playable concept ‘Sakura,’ it’s worth keeping a finger on the pulse.

The rating of The Short Message was released alongside Konami’s free-to-play soccer game, eFootball 2023, feeding once more into the legitimacy of the rating and almost promising a new Silent Hill installment. Additionally, UNIANA has been responsible for publishing several Konami games in Korea and being a praised arcade game manufacturer, suggesting that The Short Message may be an all-new Silent Hill arcade experience.

The Silent Hill franchise currently has eight mainline games, and with the addition of several spin-offs, there’s nothing to suggest that The Short Message will be a mainline game itself. Following the lackluster release of Downpour in 2012, fans are already preparing to be somewhat disappointed when the official announcement for the newest installment is published. With TGS and Sony’s State of Play already streamed, it’s hard to say when the official announcement could be made, but rating boards wouldn’t register an unlicensed product. So something official is almost tangible.

It’s been a decade since the last full Silent Hill release and P.T dating back to 201; it’s about time the Silent Hill franchise received something new. The release of P.T induced a lot of disappointment from fans, especially as production of the whole game, Silent Hills, was canceled before release and left players with nothing. So even though it’s not a lot to go off, the suggestion of something new in the works is worth holding onto for now.