This mod is giving the Battlefield community some hope, and soon players will get to experience Battlefield in a new way. 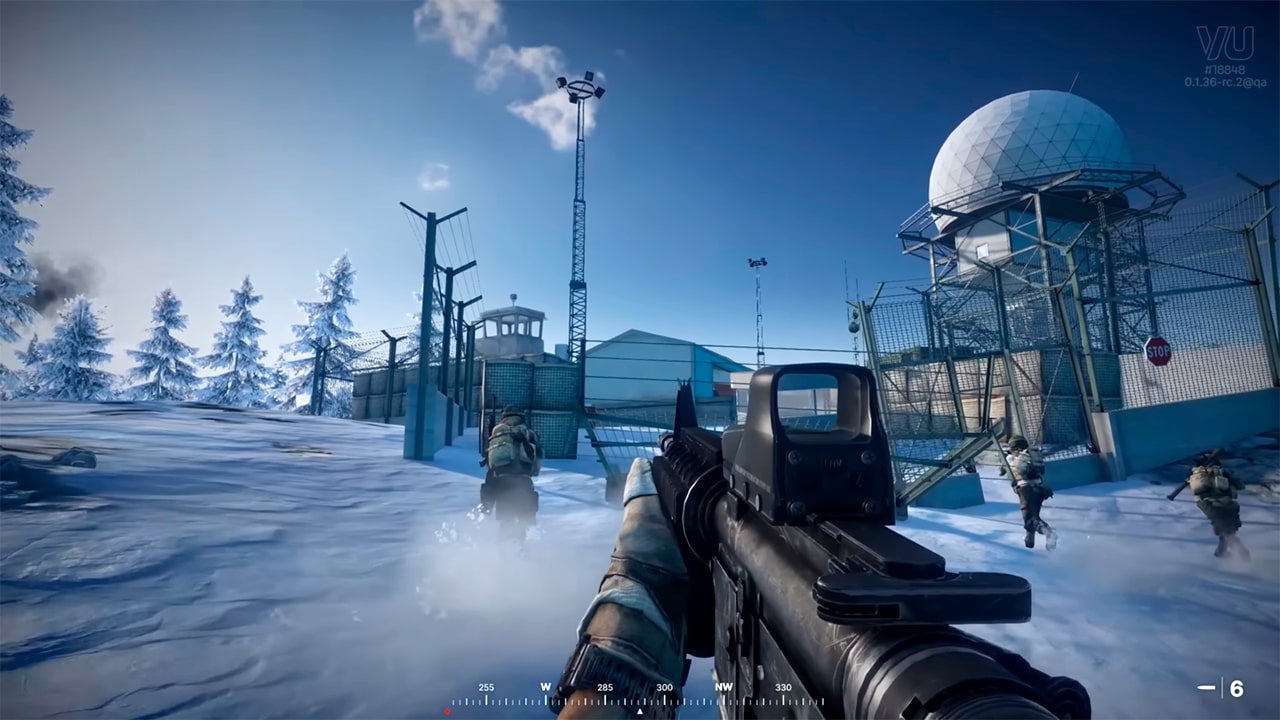 The Battlefield 3 Reality Mod has revealed its release date, and thousands of players are already praising the progress made by this small community of modders that have dedicated their free time to this project. This mod is looking like a real competitor against games like Squad and other military simulators that look to bring the most realistic combat experience to the gaming market.

The Battlefield 3 Reality Mod has been in the works for seven years, with dozens of volunteers from 12 different countries that have put around 40 thousand hours of work, 500 lines of code, and the donations of hundreds of fans to cover all the server and development costs. This project was initially founded by Stefan Roos back in 2015, just when he started to notice how Battlefield 2’s Project Reality mod started to feel antique, and the community’s quality started to decline. At that time, he came across the Venice Unleashed modding platform and started to wonder if it was possible to make a Project Reality remake of Battlefield 3. Not too long after that, some developers started to work with him on the project, sharing proofs of concepts and ideas on how they could change some aspects of the game.

Today, the Battlefield Bulletin Twitter account shared some information about the Battlefield 3 Reality Mod. According to the tweet, the Battlefield 3 Reality Mod will release on July 17th, and it will feature in-game VoiP, new maps and game modes, 100+ player servers, and all the Frostbite engine destruction and VFX capabilities, along with reworked gameplay and UI. The tweet came along with the official trailer, featuring intense firefights while showcasing some of the previously mentioned features the mod offers.

The Milsim community is more than excited about this new announcement; some Battlefield fans believe this mod will revive the Battlefield community, and it will bring back all the players that were left disappointed after Battlefield 2042’s launch. The mod will release in a few days, and if the developers manage to deliver what is promised, we could be seeing a new contender in the Milsim gaming market.

The official Battlefield 3 Reality Mod Youtube channel released the official trailer, and it already has more than 150 thousand views, and the community’s feedback is rather positive. Right now, there is a lot of footage about the mod, so any curious Battlefield veteran can go to Youtube and watch what the mod will bring to the table.