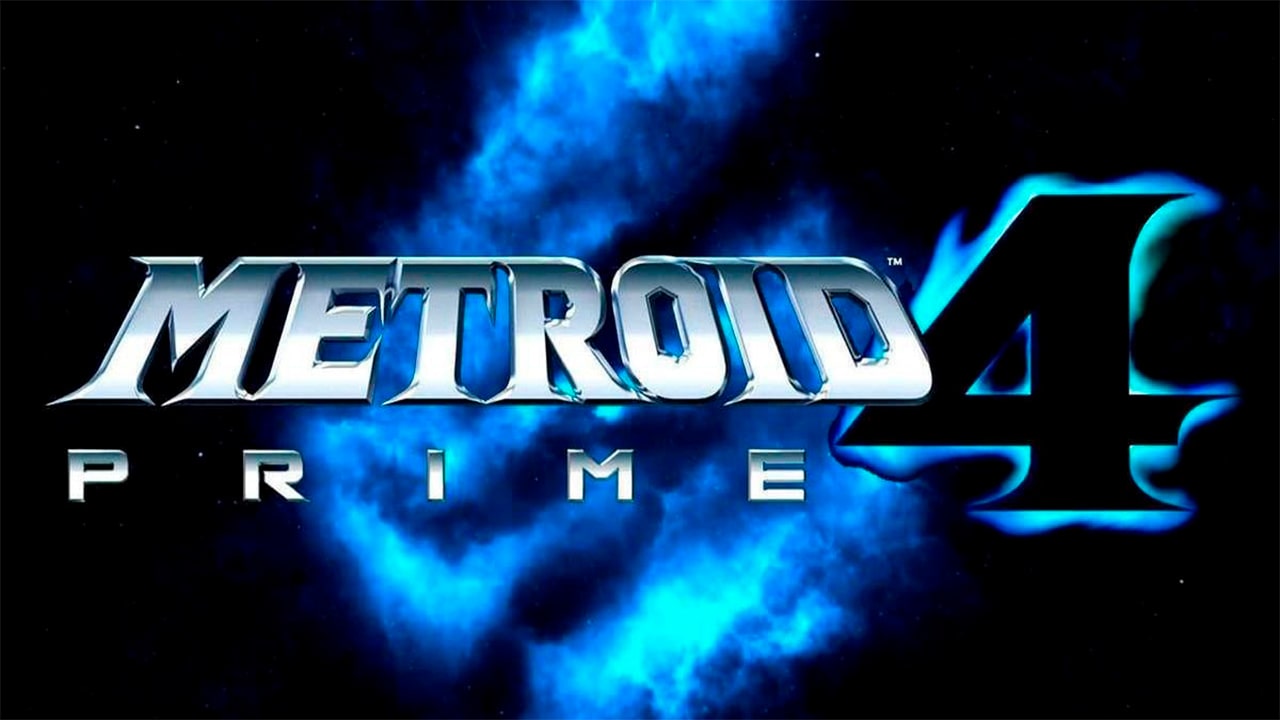 Bayonetta 3’s release date was announced a while ago, and it paints a good picture for all fans of the series and for the ones who are still waiting for some information regarding Metro Prime 4. Both games were announced a long time ago, and Bayonetta 3’s recent announcement could mean well to all Metroid fans who are eager for more information about the forgotten title.

Bayonetta 3 and Metroid Prime 4 were both announced in 2017, and since then, thousands of fans of both series have been trying to find any type of information regarding both titles. Bayonetta 3’s and Metroid Prime 4’s announcements were made with a couple of teaser trailers, showing players only a sneak peek of what is coming. Almost a week ago, an official release date announcement trailer was shown to all Bayonetta 3 fans, and the community’s feedback was overwhelming. Many players are still in shock and do not believe they are so close to the game’s release, while others are glad they are getting this title before 2023.

Metroid Prime 4 was announced at the same time as Bayonetta 3 many years ago, and the developers have been very silent since then. Bayonetta 3’s release date was revealed days ago, and we are months away from experiencing one of the most awaited Nintendo titles of 2022. Meaning Metroid fans could be further from Metroid Prime 4 than many expected. Both titles were announced close to each other, and until now, no one knew when they were coming out. Maybe Metroid Prime 4 developers will make an announcement similar to Bayonetta 3’s. 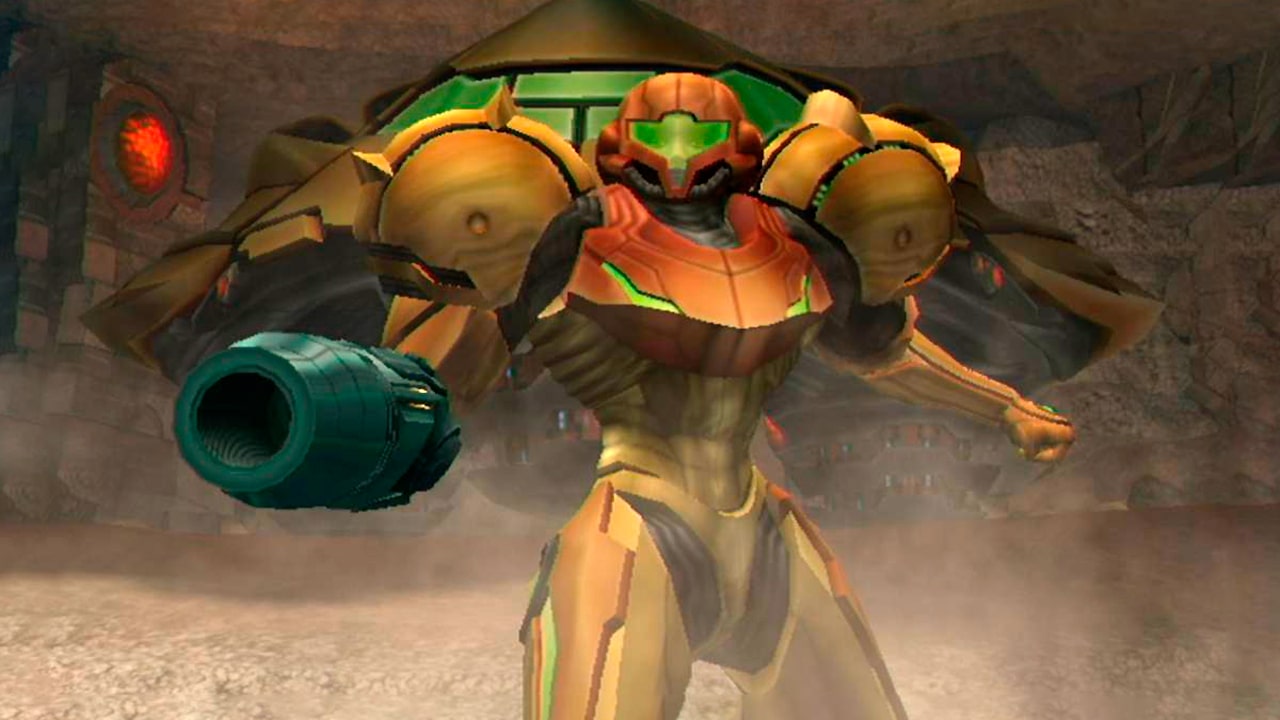 Metroid Prime fans have almost no information regarding the title. If this title follows the same formula as previous Metroid Prime titles have done, we will experience a first-person shooter game.

Metroid Prime 3: Corruption launched in 2007 on the Nintendo Wii, and it was developed by Retro Studios. Luckily for players, the same developer studio is working on the game, so no one should worry about having an inexperienced team messing with the experience.

Metroid Prime 4 will release on the Nintendo Switch, so players should expect a far better experience than what they last saw with the Nintendo Wii back in 2007. All in all, fans of the series can only wait until Nintendo makes an official announcement about the game, clearing things out and giving fans something to hold on to until the game comes out.

Metroid Prime 4 does not have a release date yet, but it will be available on the Nintendo Switch.