Despite Fan Complaints, Resident Evil Climbs to Number One on Netflix 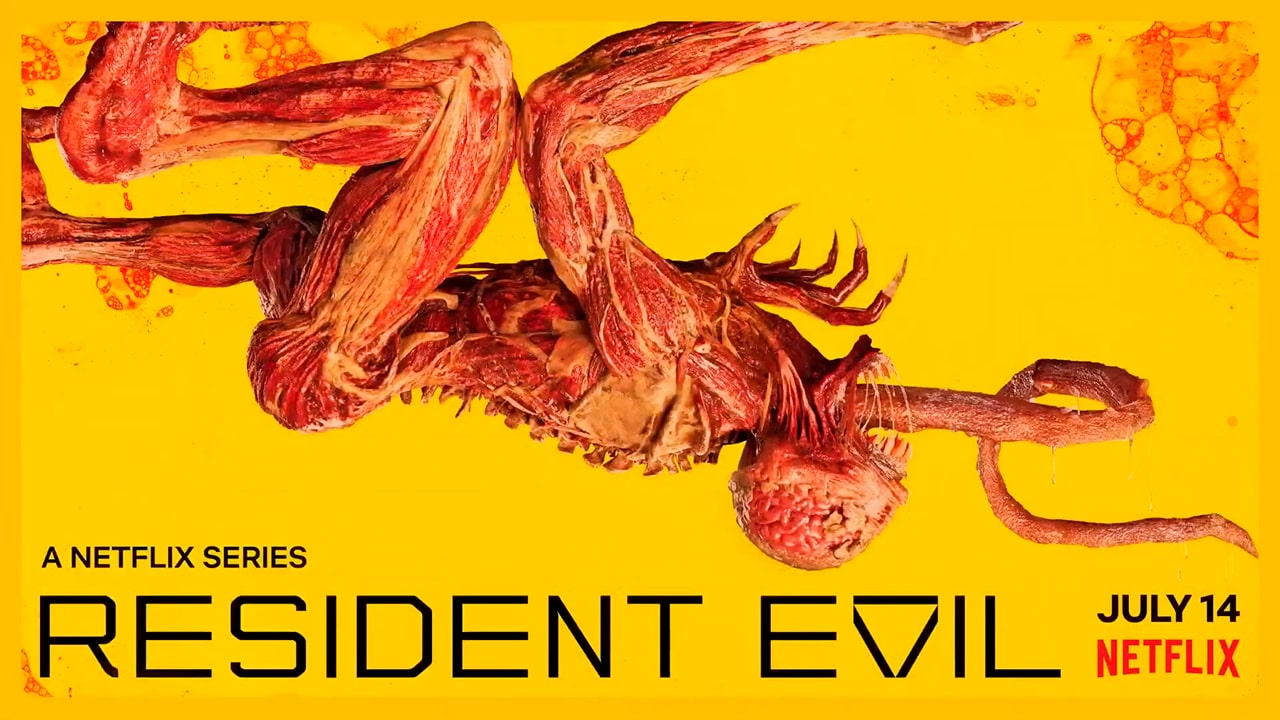 Despite complaints on the web from fans of the series and tv shows, Resident Evil climbs to the number one spot on Netflix, and it looks like not all viewers were unhappy with the video game adaptation that Netflix brought to us.

The Resident Evil tv show premiered a couple of days ago, and since then, fans of the video game franchise have been at the edge of their seats, sharing their thoughts about the newest adaptation of one of the greatest video game franchises of all time. The series’ cast is made out of actors like Lance Reddick, Paola Nuñez, Siena Agudong and Ella Balinska. The season has eight episodes, each of them around 60 minutes; and so far, there is no information regarding the future of the series.

A few hours ago, the GamesRadar website published an article detailing some of the feedback users have been sharing across social media about the series. According to the article, Netflix’s Resident Evil is not doing well, or at least when talking about reviews on major websites. On Rotten Tomatoes, the show scored a 30% on the critics’ rating, but the audience score is at around 65%. Many tv critics have been vocal about the series’ quality and how little it relates to the Resident Evil franchise, but despite this, there are many fans of the games that enjoyed the tv show, making it reach the number one spot on Netflix; dethroning Stranger Things’ season 4, a tv show that has an 89% on both the critics and the audience rating. 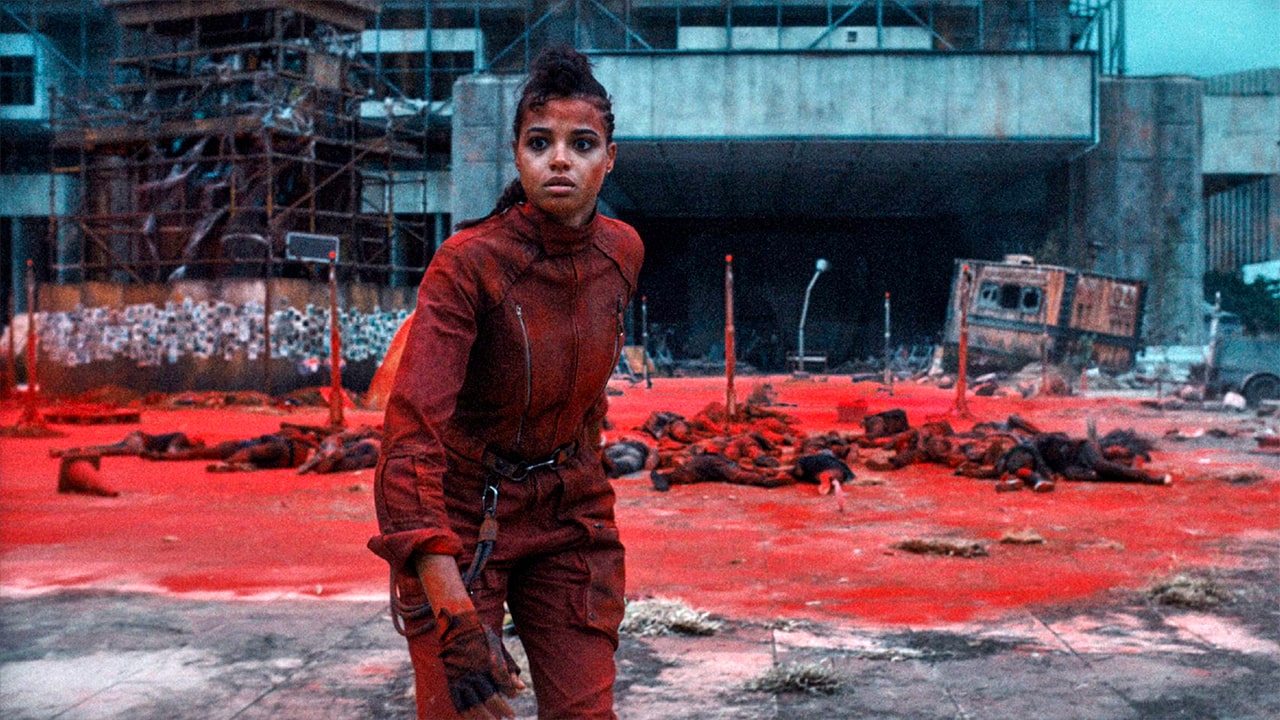 This is sincerely shocking when most websites are giving this show such a low score, with many complaints about the plot that is loosely based on the game. Even the Gamesradar website gave it a 2.5/10, one of the lowest scores a tv show could get in 2022. Netflix has not announced a second season yet, and the mixed reviews put it in a strange place where is even more uncertain if it will get a second chance.

Depending on where you spend your free time or who you talk to, Resident Evil can be either a terrible show you should not watch or a must-see. On the other hand, Stranger Things season 4 has been on everyone’s mind, and for a good reason, the tv show has been praised since it came out on May 27, and Netflix has already renewed the show for its fifth season.

Attack of the Fanboy / Gaming / Despite Fan Complaints, Resident Evil Climbs to Number One on Netflix