Fans Are Pissed At Overwatch 2’s Battle Pass: ‘It’s More Expensive Than Ever’

Many Overwatch fans are not happy with the current state of the game. 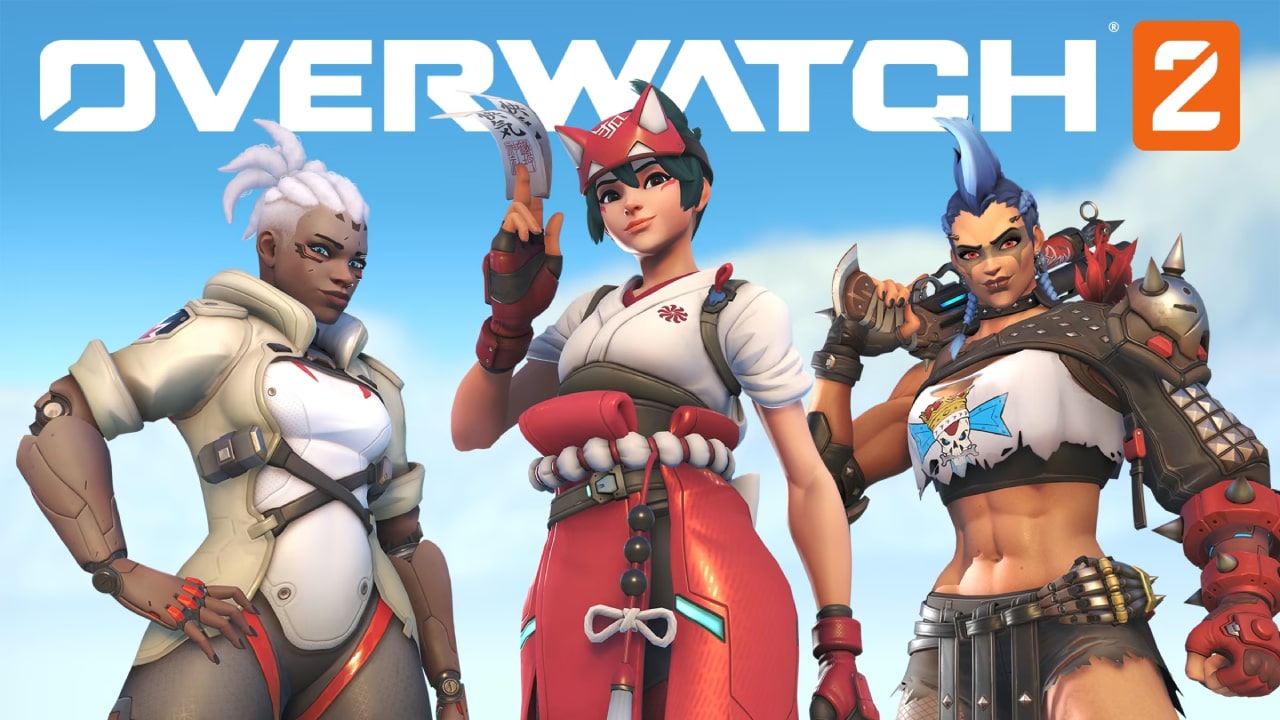 Unlike its predecessor Overwatch 2 is free-to-play, and now millions of players can enjoy this triple AAA title. Overwatch 2 has had an unstable launch, and hundreds of thousands of players are trying to get into the servers and experience all the chaos and fun Overwatch 2 offers. Unfortunately, not all players are happy with the free-to-play model, and many players are already complaining about all the money they will have to spend on the game’s battle pass.

On October 5, a post on the Overwatch subreddit started to gain some traction in the community, and many fans are still commenting. According to the post, many players are not happy with the free-to-play model that Overwatch 2 adopted and think that it will be more expensive to get all the cosmetic items in comparison to the $60 they spent to get the first Overwatch title. The post has been gathering a lot of attention in the subreddit, and at the time of writing this, the post has around three thousand upvotes and more than one thousand comments.

If you think overwatch going free to play is a good idea, you’re wrong. Now it’s more expensive than it ever was. from Overwatch

Many players believe that even though Overwatch 1 had loot boxes, something highly controversial in the gaming community, it did not have all the monetization problems that come with making a game free-to-play. Now many Overwatch fans believe that even though the free-to-play model will give more players a chance to try the game, it will hurt the community that does not want to invest a lot into the game for cosmetics that could be earned for free in the previous title.

The free-to-play model has been a blessing and a curse for many players. This business model has been the topic of discussion among many gamers, and for a good reason. This game model has been famous for offering players a chance to play a game free of charge in exchange for aggressive monetization tactics that have been the reason for many dead games in recent years. One of the few games that have been successful with this model is Warframe, so if Blizzard Entertainment is looking to make this game as successful as possible without being too aggressive with its monetization they should start taking notes.

Overwatch 2 launched on October 4, so there is still lots of time to work on these players’ concerns. Blizzard Entertainment is currently working on fixing many of the connection-related issues the game has been having since its launch. So chances are, the developers will be handling these complaints after they stabilize the game.

Attack of the Fanboy / Gaming / Fans Are Pissed At Overwatch 2’s Battle Pass: ‘It’s More Expensive Than Ever’