Fortnite fans will have a chance to get some Naruto-related items and maybe a skin or two. 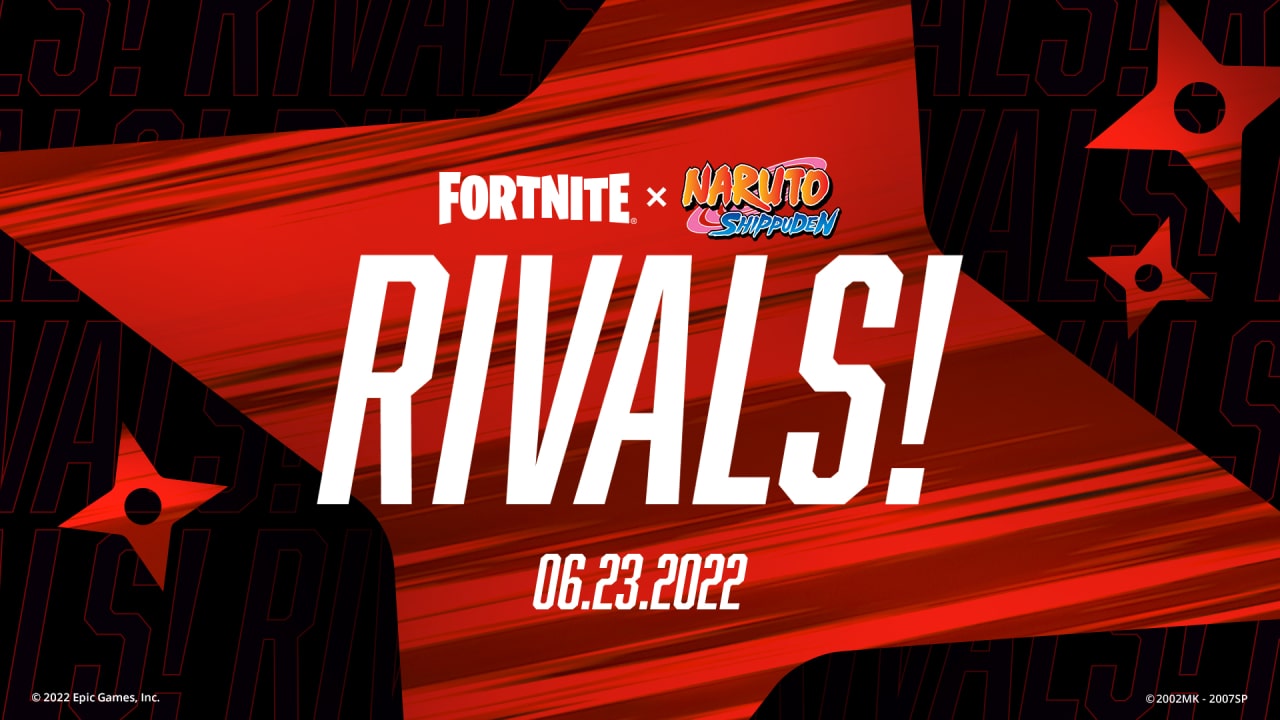 Looks like Anime fans will be getting a treat on Fortnite soon. Recent leaks point to the next Fortnite collab Epic Games might be working on soon, and fans of both Fortnite and Naruto are already excited about the possibilities.

Just like the first collab, here's our first look at the 2nd wave of upcoming #Fortnite x Naruto skins and cosmetics from a magazine!

Including: Hinata, Gaara, Itachi and Orochimaru

The magazine page that leaked the information shows Gaara, Hinata, Itachi, and Orochimaru. Well-known characters of the Anime franchise.

The Marvel x Fortnite collaboration just started, so Fortnite fans should have enough content to be entertained before this new content collaboration goes live. Naruto is one of the most famous anime series of all time, so it is safe to say that a big chunk of the Fortnite fanbase will be hyped about this recent announcement.

All in all, Fortnite fans have been blessed by all this content; it is crazy to think that not too long ago, some Fortnite players got to play as Doctor Strange from the Marvel universe.

Fortnite is available now on PC, PS4, PS5, Xbox One, Xbox Series X|S, Nintendo Switch, and mobile devices. For more information about the game and all its updates, make sure you go to the official Fortnite Twitter account.