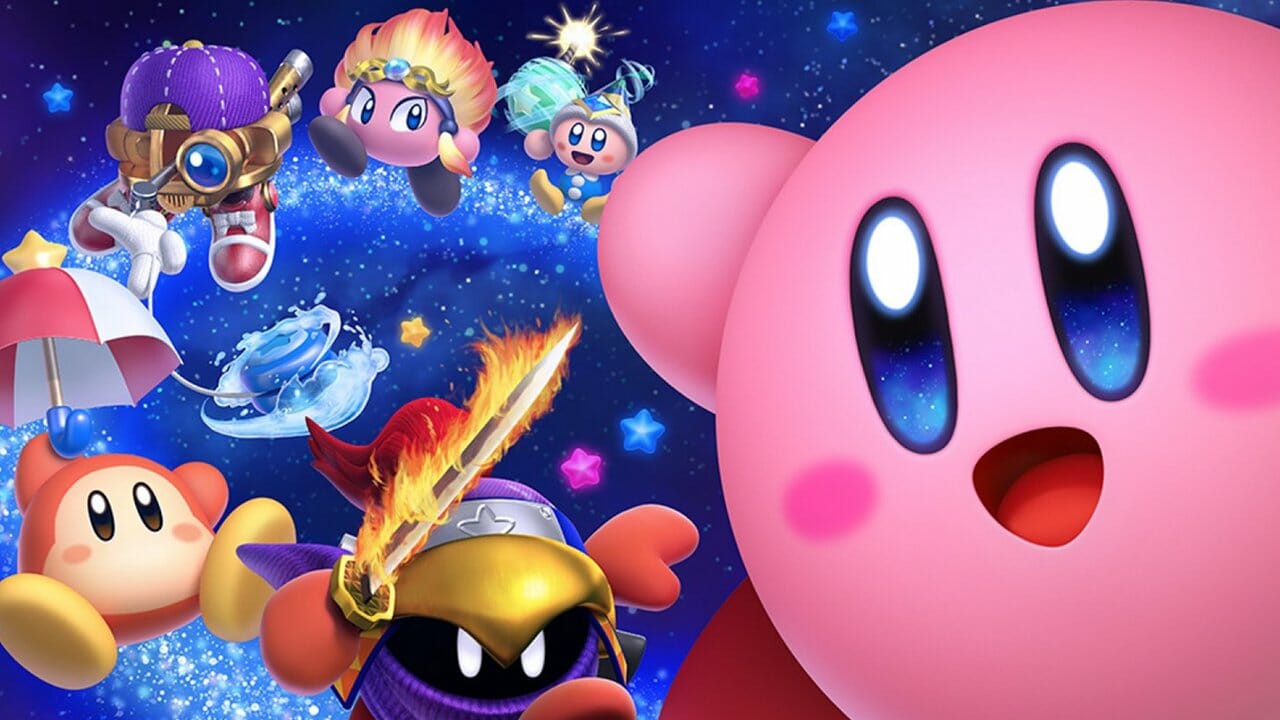 Kirby 64: The Crystal Shards was recently added to Nintendo Switch Online this week and a game-breaking bug has already been discovered for the 22-year-old Nintendo 64 game just hours after it was added to the service.

A Reddit post shared on the Nintendo Switch subreddit by u/keyblademasternadroj showcases the bug in action. If Kirby is hit by certain damage sources while underwater, the player will enter hit stun forever until they exit the level. This reportedly was not an issue on original hardware, so it seems to be the result of Nintendo Switch Online’s emulation rather than a fault built into the game itself.

Kirby 64 has a game breaking bug in under water levels on NSO. Getting hit by certain damage sources under water causes you to enter hit stun forever, and you need to quit the level to fix it. I don’t remember this happening on original hardware. from NintendoSwitch

There’s currently no way to resolve the bug other than quitting and restarting the level, so fans attempting to play through Kirby 64 on Nintendo Switch will likely find themselves stuck at certain points in the game until a fix is issued. Since the Nintendo 64 app was released for Nintendo Switch Online subscribers, Nintendo has been regularly issuing patches that address issues with games featured in the catalog. An update to solve this particular Kirby 64 glitch will probably be pushed out sometime in the coming days.

Other Nintendo 64 games included in the Nintendo Switch Online catalog have received post-launch improvements, such as The Legend of Zelda: Ocarina of Time, which saw the readdition of missing fog in a section of the water temple in February. The same update also came with minor improvements for Paper Mario and Mario Kart 64 as well. So far, nothing has been as serious as this game-breaking Kirby 64 bug though.

Outside of Nintendo Switch Online, there’s plenty of Nintendo news to look forward to in the coming months. Even though E3 has been officially canceled, Nintendo will still hold a major summer Nintendo Direct presentation that could reveal a new 3D Mario title. At the very least, fans might get an update on Breath of the Wild 2 or Splatoon 3.