Here’s What Halo Infinite VR Could Have Looked Like

Halo Infinite could have turned out completely different from what we got... 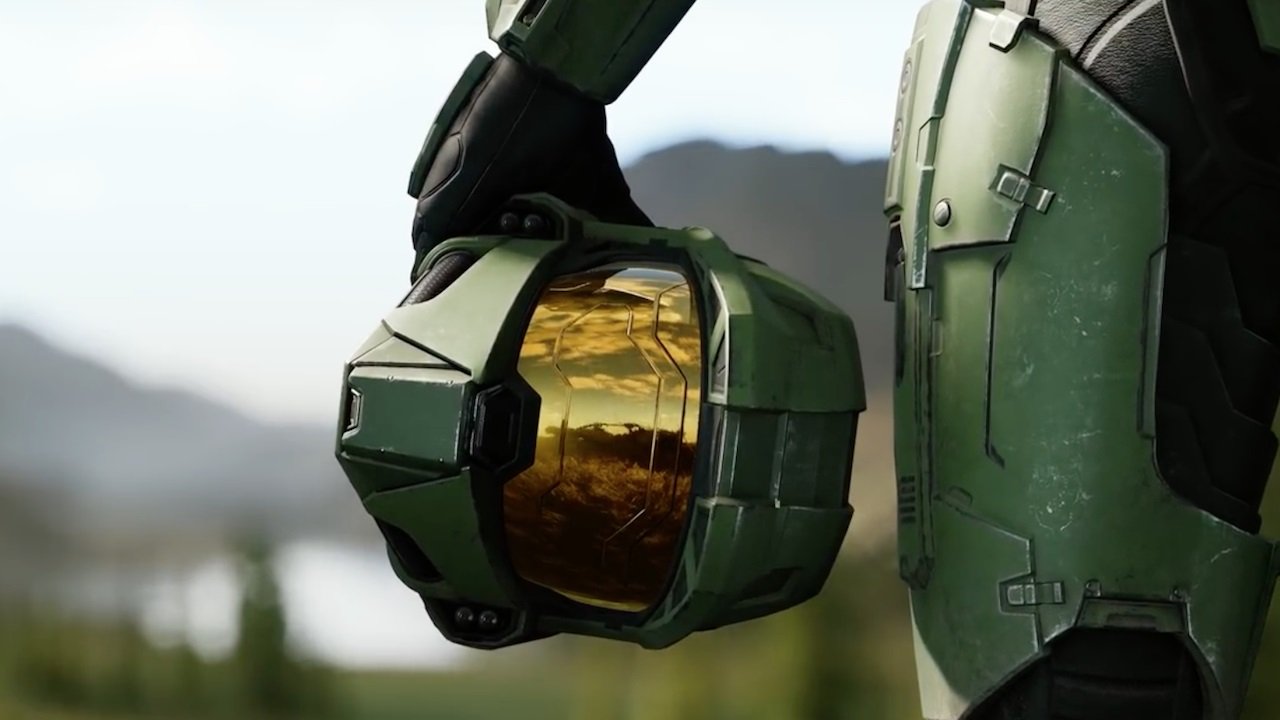 Halo Infinite VR sounds like the fantasy of an old Halo fan who wants to experience all the Halo action firsthand, but at some point, this was a possibility, and there is even a couple of screenshots that prove some of the concepts of the project.

Halo Infinite launched back in 2021, and it received a lot of good reviews from sites like Metacritic and IGN. The title was set in the year 20560, during the events of Halo 5: Guardians as Master Chief on a mission to neutralize Cortana and all the AIs that rebelled against the United Nations Space Command. One of the most interesting things about this release, besides the plot, is that the multiplayer version of the game is free-to-play, so any player with an Xbox console or PC can enjoy the multiplayer experience without having to buy the title.

A few days ago, a Twitter user called Rebs Gaming shared some information regarding an old abandoned project 343 Industries and other developers were discussing back in 2017. According to the tweet made by the user, back in 2017, 343 Industries considered creating a Halo Infinite Virtual Reality project called Reverie, but it did not work out due to challenges with VR and the limited number of VR users, but that is not it.

Halo Infinite Virtual Reality project called Reverie that 343 considered creating in 2017 but didn’t due to hard challenges with VR and limited VR users. However there were a few companies 343 interviewed that had an extreme amount of promise. By Dan Chosich. #Halo #Xbox pic.twitter.com/L8Zy82SGn5

According to the tweet, 343 Industries interviewed a few companies regarding the Halo Infinite VR project, and they had a lot of promise. That means that a project like this was not something crazy; the few screenshots shared with the post showed some of the concepts the developers had drafted early on.

The VR gaming space is filled with awesome but unpolished titles that, in many cases, disappoint the segment of players who choose to invest in all the peripherals that this experience needs. A few triple AAA developers have dipped their toes in this medium, and the results are far from perfect, besides a few titles that have managed to bring high-quality products.

Even though the project was shut down, this does not mean that a Halo VR title could not be made in the future. The Virtual Reality space is not done yet, and the progress many companies have made in the last years is impressive. Many players think about VR as something optional, but all this could change with an innovative title that could only be experienced in VR.

Halo Infinite is available now on PC, Xbox One, and Xbox Series S/X. If you have not played Halo Infinite, check out our review.