Get back into the world of Hollow Knight with Silksong. 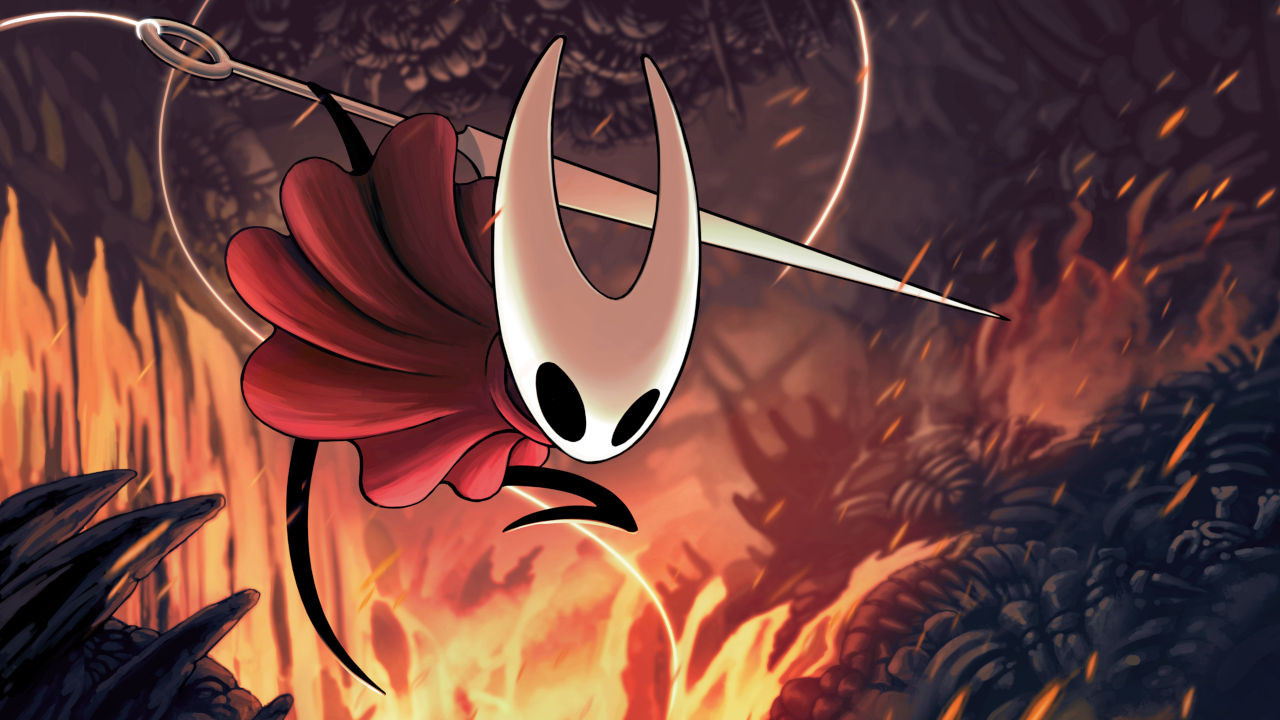 The Xbox & Bethesda Gameshow that took place today gave us a new look at Hollow Knight: Silksong, a project that has been in development for years. Fans have begun to wonder if Silksong was ever going to see the light of day, and we have been blessed today with a new look at the game. Let’s see what’s on offer, as well as if there has been an official release date finally given to this beautiful game.

While we may have gotten a look at gameplay, we weren’t so lucky about getting a solid release date. However, with all of the games announced today being released within the next 12 months, you’ll be able to expect to finally see Hollow Knight: Silksong make its debut as a Day One Game Pass title when it launches soon. Xbox themselves have even confirmed that it will be released within the next year, with a Tweet at a fan.

That's exactly what we said.

So, while we have been waiting a fair amount of time already, knowing that Silksong is nearing completion is more than enough to keep Hollow Knight fans salivating for more content. It may release by June 2023, but we can only hope that it is sooner than expected.

Hollow Knight has a very devoted fanbase, and for good reason. It’s one of the most astounding indie titles that have ever been created, with a beautiful art style, great combat and exploration, and more. It’s easy to see why Silksong has been awaited for as long as it has been, and now that we know that we are almost there, this next year may crawl or fly by.

And for those that may not know why Hollow Knight is praised as much as it is, they’ll be able to experience all of the excitement when Silksong launches as a Day One Xbox Game Pass title. Great job to Team Cherry for bringing this amazing world to life, and for being able to finally deliver upon the hype.

Hollow Knight: Silksong will be available in the next 12 months.