Is Immortality on Game Pass?

What happened to Marissa Marcel? 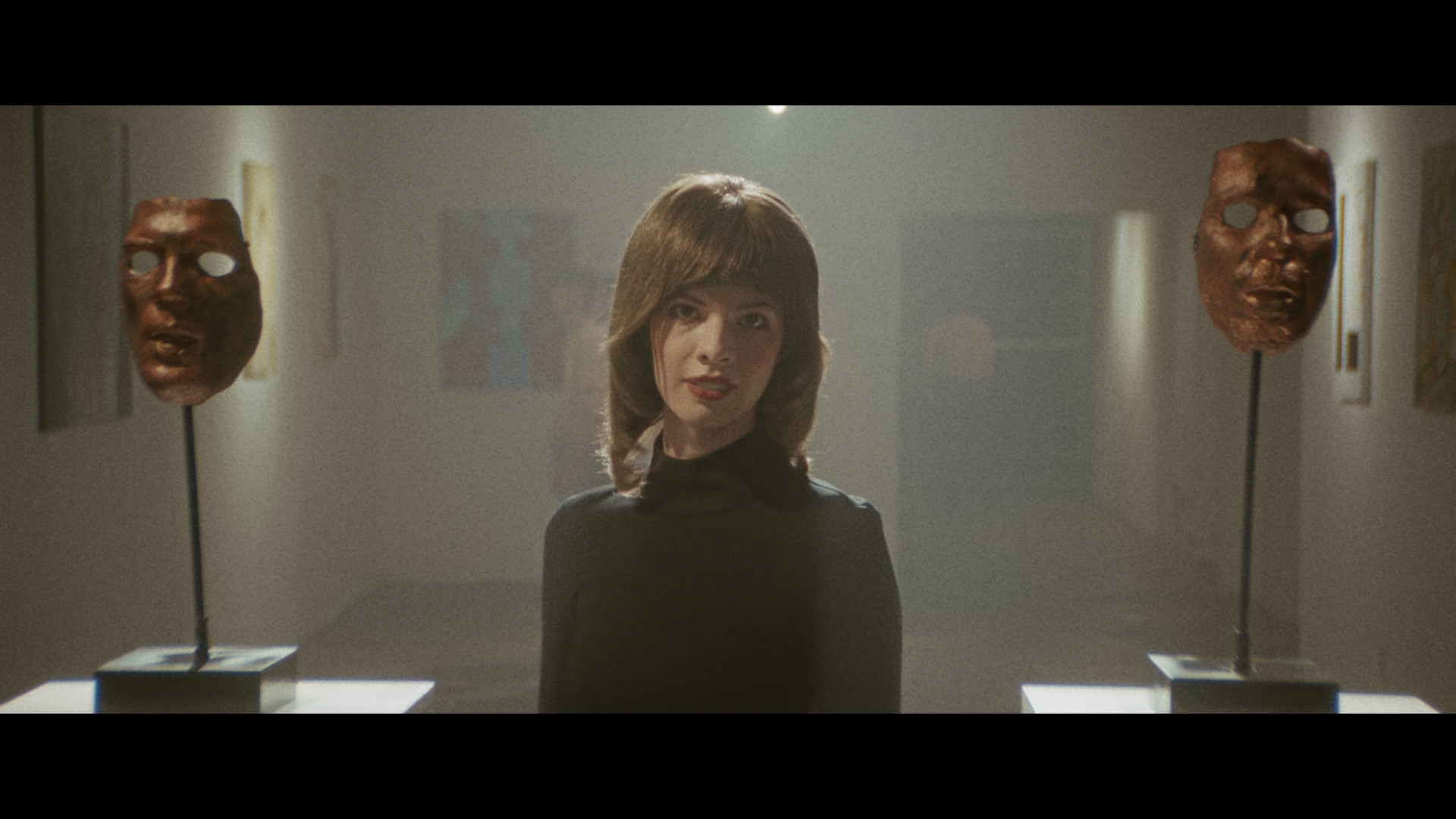 As part of the stellar track record of Xbox and PC Game Pass, some truly excellent titles come fairly often as a Day One release for the subscription service. While some titles, like Starfield, are well-anticipated, massive AAA releases, some others are genuine artist achievements, and unique experiences you otherwise won’t have thought to try. One particular game which is catching the eye of critics and players alike, is a title known as Immortality, an interactive narrative featuring the creative design of developer Sam Barlow, behind similar titles like Her Story or Telling Lies. But Is Immortality on Game Pass? Read on to find out!

Is Immortality on Game Pass?

Yes, Immortality is on Game Pass, for both Xbox Series X|S consoles and PC. The game is a fascinating narrative adventure, where you as the player investigate the disappearance of fictional actress Marissa Marcel. The game is part of a long-standing niche trend of Full Motion Video mysteries, where you piece together three unreleased films spanning 3 decades of Marissa’s career, to understand her story, and ultimately, what made her disappear. You can interact with a collection of small clips, of either the feature film in question, behind-the-scenes featurettes or documentaries, or publicity events/interviews, interacting with people or objects of interest to unlock new clips, and unravel the mystery.

As you investigate the story, however, you’ll be startled as the game begins breaking the fourth wall, with characters monologuing at you and revealing a darker story behind it all. You’ll find this occurs as you master the gameplay, which consists of you interacting with film reels in the manner of a projectionist, where you can review footage at various speeds or directions of playback.

The result is a startling, quasi-surrealist horror experience, oozing with sinister vibes and sexuality, its gameplay full of direct references to narrative principles, perhaps most notably Chekhov’s Gun. It is a positively Lynchian narrative that’ll keep you glued to your screen and on the edge of your seat, as you figure out what happened to Marissa, or possibly others, as well.

Immortality is a surreal experience, full of mystery and chilling moments, bolstered by the performances of its actors and some genuinely excellent film work. It’s impressive how much the game emulates various periods of cinema, and even pays homage to various film genres in the process, making the game not only fun to play but an experience of gaming as an art form. This concludes our answer to the question, Is Immortality on Game Pass? Be sure to check out any other coverage we have on Xbox Game Pass and whether there’s a game for you coming up!

Immortality was released on August 30, 2022, for PC, Xbox Series X|S, MacOS, iOS, and Android. It is available to play for free for Xbox and PC Game Pass subscribers.

Attack of the Fanboy / Gaming / Is Immortality on Game Pass?