Overwatch 2 took griding for in-game items to the next level. 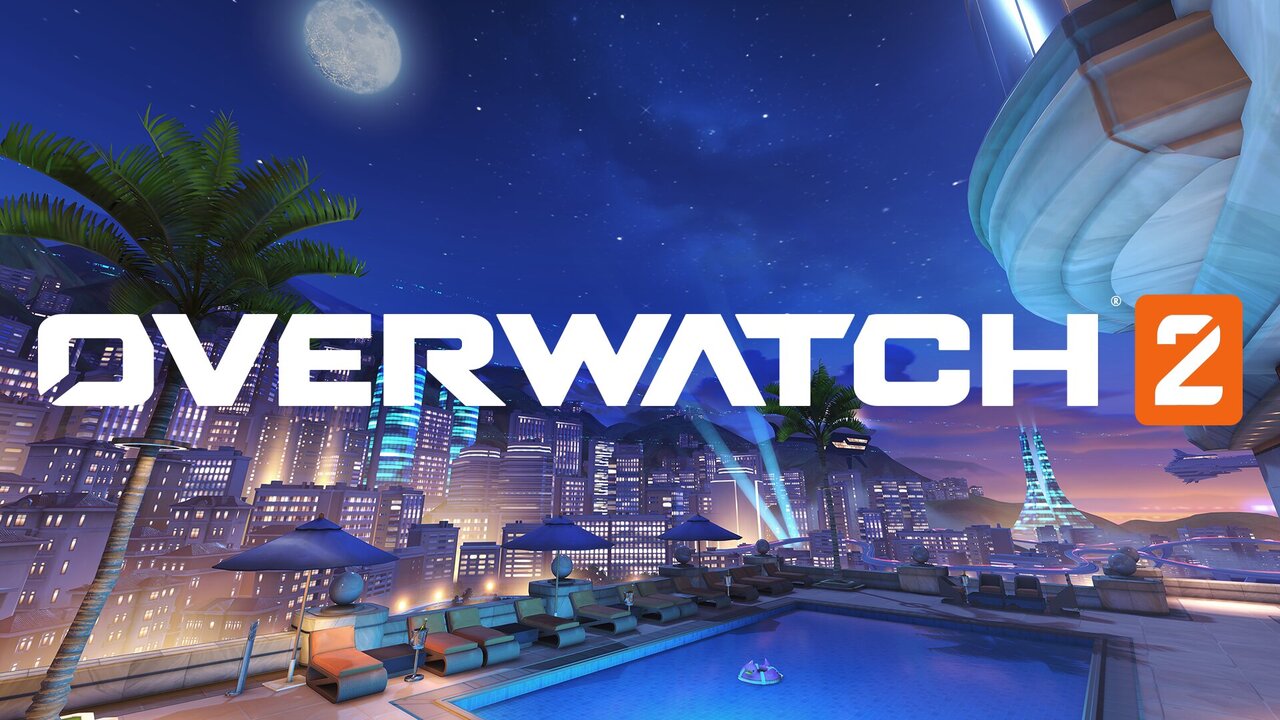 Overwatch 2‘s launch has been everything but flawless. Thousands of players are still trying to get into a match, and a meaningful size of the community is worried about the monetization route Blizzard Entertainment will take in the long run. Many players are still excited about the title, but a player decided to do the math and find out how much it will take to get an Overwatch 2 legendary skin for free, and the results are shocking.

On October 5, a user made a post on the Overwatch subreddit and quickly gathered a lot of attention within the community which has around 4 million members and an average of 30 thousand active users at all times. According to the post, a player would have to grind for eight months to get enough coins to get a single legendary skin for free. This post alone has over 30 thousand upvotes and more than four thousand comments, so it is safe to say that many players agree with how ridiculous this is.

Is this a joke? I have to grind 8 months for one legendary skin in the shop? 😆 from Overwatch

Hundreds of players are still commenting on the post, and most users believe this kind of grind for a single skin is too much. Many believe this is Blizzard’s way of pushing players to buy skins with real-life money instead of gathering the in-game currency needed to buy the skin.

Some players believe that even though Overwatch 1’s loot boxes were heavily criticized, they usually got what they were looking for, so it always paid off for players. All players can do right now is wait and hope for the developers to hear their complaints and figure out a way to fix this problem.

Overwatch 2’s community has been very vocal about all the issues they have been experiencing since the game’s launch on October 4. Besides the connection issues, DDOS attacks, and extremely long queue times, players are worried about how the game’s monetization is shaping up to be. Blizzard Entertainment has a lot on its plate, but fortunately, they have been transparent with all the fixes they are working on in its social media handles.