Find out what is new in the newest patch for MLB The Show 22! 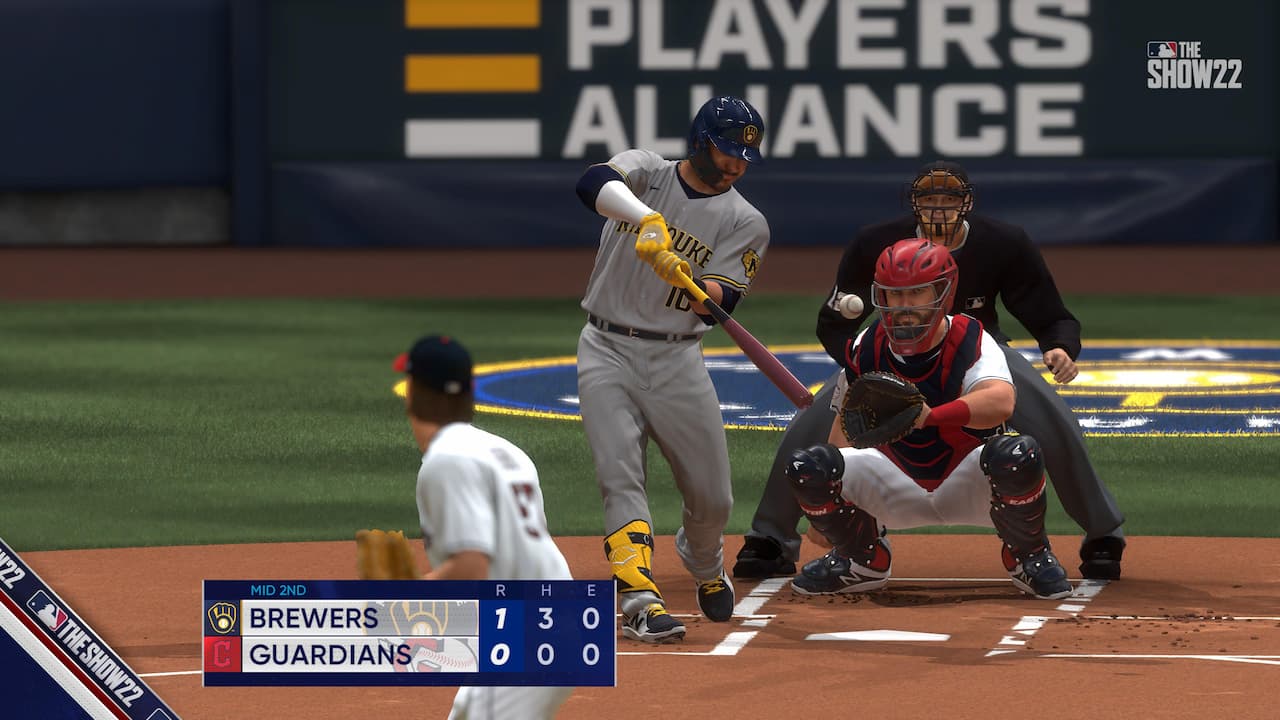 After a successful patch that brought quite a few great changes at the end of May, it looks like MLB The Show 22 has a few more tricks up its sleeve. You’ll be able to find all of the patch notes for update 7 below, and fans of creating stadiums, as well as those playing on the Nintendo Switch version of the game, will have the biggest updates and quality of life changes. However, you’ll still find some great notes in regards to changes to the Franchise Mode, and some new UI enhancements.

As you can see, there are plenty of new features to look forward to in the game, no matter how you play. The softlock issue is something of note, especially since a game can take quite a while to start and finish, no matter the system you choose to play on.

This patch is available for download today, June 2nd,on your platform of choice, allowing you to get back into the game quickly and easily. Swing for the fences!

MLB The Show 22 is available now for Nintendo Switch, PlayStation 4 and 5, Xbox One, and Series X|S.