Find out when this Pokemon-inspired RPG will hit the Nintendo Switch! 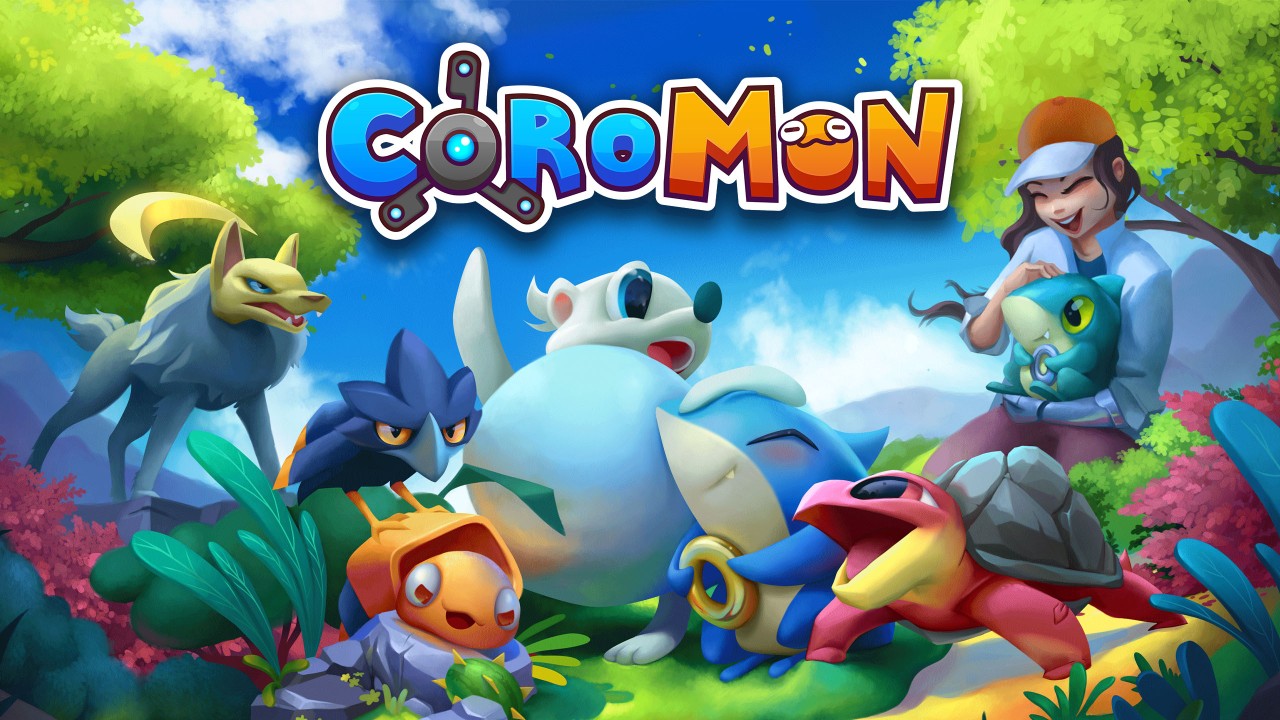 After capturing the hearts of players on other platforms, surprise indie hit Coromon is making its way to the Nintendo Switch very soon! Modeled in style after the mega-popular Pokemon series, fans were surprised to hear that Nintendo was going to allow this title to show up on the e-shop, especially after being the home of the series that inspired it.

If you’ve caught them all in the Pokemon franchise, you may have a new title to keep your eyes peeled for. Let’s see what makes Coromon unique, while feeling comfortable for those that have been a fan of the monster-collecting RPG that helped inspire it.

While the modern Pokemon titles have made the shift into the 3D realm, Coromon sticks close to its pixel roots, allowing players to explore a beautifully crafted world and try their hand at battles, captures, and so much more. While it looks more along the lines of the classic titles, it plays like a much more modern entry and brings a plethora of Quality of Life improvements over the titles that inspired it.

Players have been captivated on PC and mobile for quite some time, but it looks like Nintendo Switch owners will be able to dive into this epic monster-collecting RPG on July 21st, 2022. Players have been wanting this title on the Nintendo Switch ever since it was first announced, but were cautiously optimistic that it would ever happen, especially since Pokemon hasn’t had a proper competitor in the past.

One thing that helps this title stand out from the countless other Pokemon clones available is the quality of its sprite work. You’ll find impressive animations, detailed monsters, and awe-inspiring environments that will give most pixel games a run for their money. You’ll also find some very unique monsters that inhabit this world, giving it a unique feel that is hard to match elsewhere.

Coromon, however, seems like it could give Pokemon fans something to look forward to, with a unique set of monsters to find, and familiar gameplay to lose themselves in once more. The nostalgia levels will run high from the moment that you boot this game up, so make sure that you’re ready to collect them all!

Coromon will be available on Nintendo Switch on July 21st, 2022, and is currently available on PC, and mobile devices.