Pokemon GO fans can now know when the next Community Days event will take place. 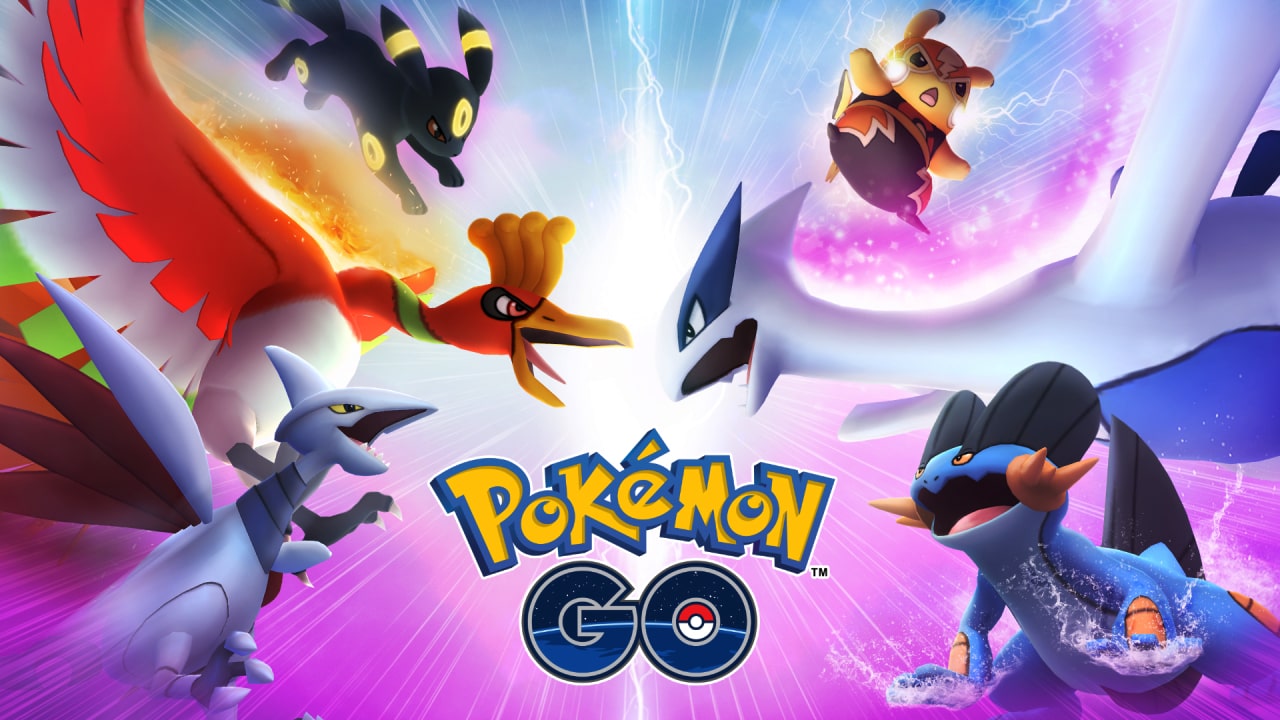 The new Pokemon GO Season Community Days dates have been revealed, so make sure you write down all the dates if you do not want to miss anything in the next event. The last season ended not too long ago, and the Pokemon GO team already gave players all the information they needed before the next season launched.

Pokemon GO was released in 2016, and since then, thousands of players have been having fun with this Pokemon mobile game that allows them to start their little adventures in the real world to catch all the pokemon they want. Community Days is one of the many Pokemon GO events featured in the game; this event features a specific pokemon at a higher rate than other pokemon at a specific time frame based on your time zone. The pokemon featured in these events are usually rare, making these Community Days events crucial to finding better pokemon. 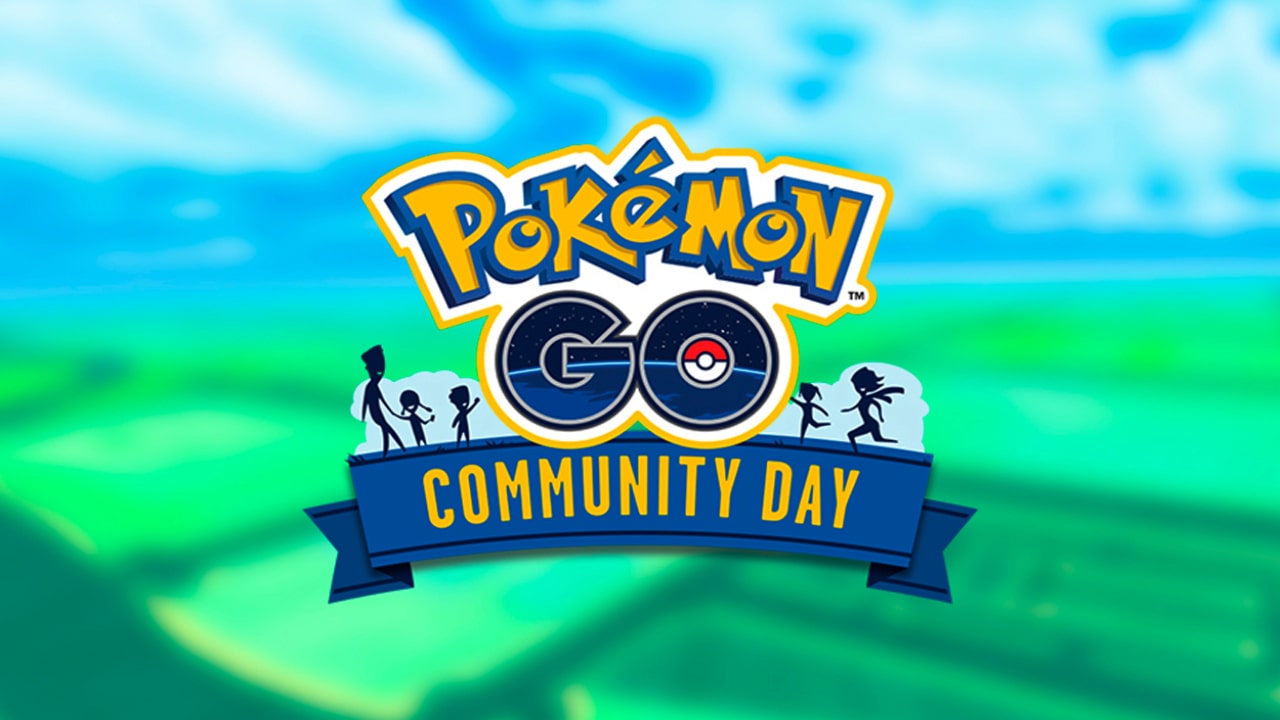 The other events will be done on September 3 and 11. So far, the Pokemon GO developers have not revealed what event will be done on the last dates, and over on Twitter, many fans are speculating about what could be. Pokemon GO fans are a few days away from one of these events, so they should keep their eyes on the official Pokemon GO social media handles for more information about it.

All in all, this is a great opportunity for players to get those rare pokemon that they need on their team. Events like this are the ones that bring the community together and make them feel like they are part of something bigger. So if you want to test your luck and bring that rare pokemon that you need, keep an eye on your calendar and be ready for when the event starts.

Pokemon GO is available now on mobile devices. For more information about the game, go to the official Pokemon GO Twitter account.