Sackboy: A Big Adventure is Coming to PC

Sony will be handing this exclusive title to the PC crowd. 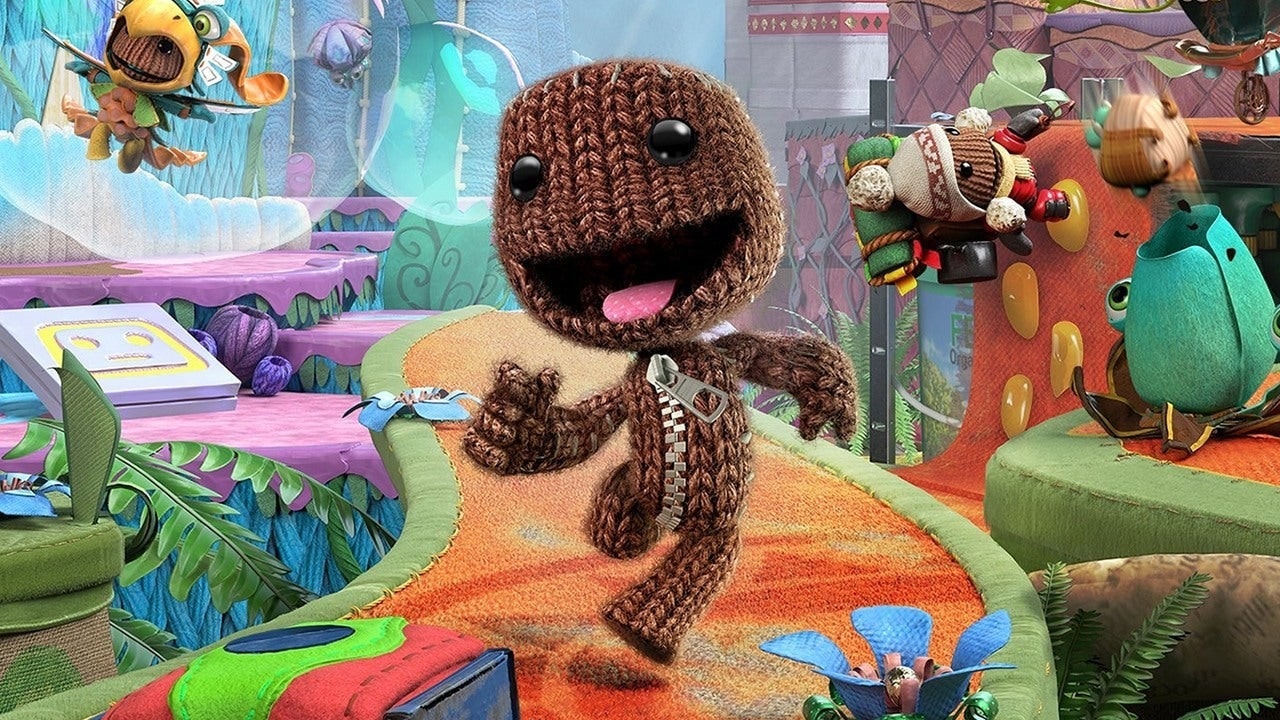 It looks like Sackboy: A Big Adventure will be coming to PC. According to a recent discovery, one of the most recognizable titles from the PlayStation ecosystem is coming to the Windows platform, joining many titles that, in recent years, have done the same.

On September 29, the PlayStation Youtube channel published a hidden video where it made the announcement. According to the 30-second video, Sackboy: A Big Adventure is coming to PC on October 27, but players should not expect a simple PC port. The game’s trailer showed many of the features the PC version will have when it releases. Across the video, fans can see features like 4K and 120 FPS support, Ultrawide 21:9 monitor support, NVIDIA DLSS, and Variable Refresh Rate (VRR) support. A lot of features that PC enthusiasts will be grateful for, so they should not expect a generic port for their beloved platform.

Sackboy: A Big Adventure is coming to PC!

Sackboy: A Big Adventure launched on November 11, 2020, on PS4 and PS5, and at the time of its release, it gathered a lot of positive reviews from sites like Metacritic and IGN. Scoring 83/100 and 8/10 on both websites. Even though Sackboy: A Big Adventure may sound like something new for players who are not aware of Sony’s exclusive titles, this title comes from the LittleBigPlanet franchise that started in 2008 on the Ps3.

Many Sony-exclusive titles have been coming to the PC platform in recent years, and now Sackboy: A Big Adventure will be joining the list. Games like Horizon Zero Down, Days Gone, God of War, and even Uncharted: Legacy of Thieves Collection are now available on the Windows platform, expanding Sony’s reach to the PC market.

Many PC enthusiasts are not willing to buy a different system to try an exclusive game, but now that will not be an issue. Now, PC players will enjoy these titles on their systems with all the features that a PC veteran needs.

Attack of the Fanboy / Gaming / Sackboy: A Big Adventure is Coming to PC 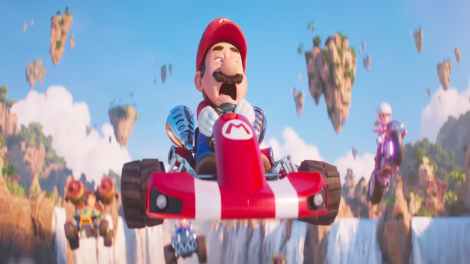