Skate will be going the free-to-play route. 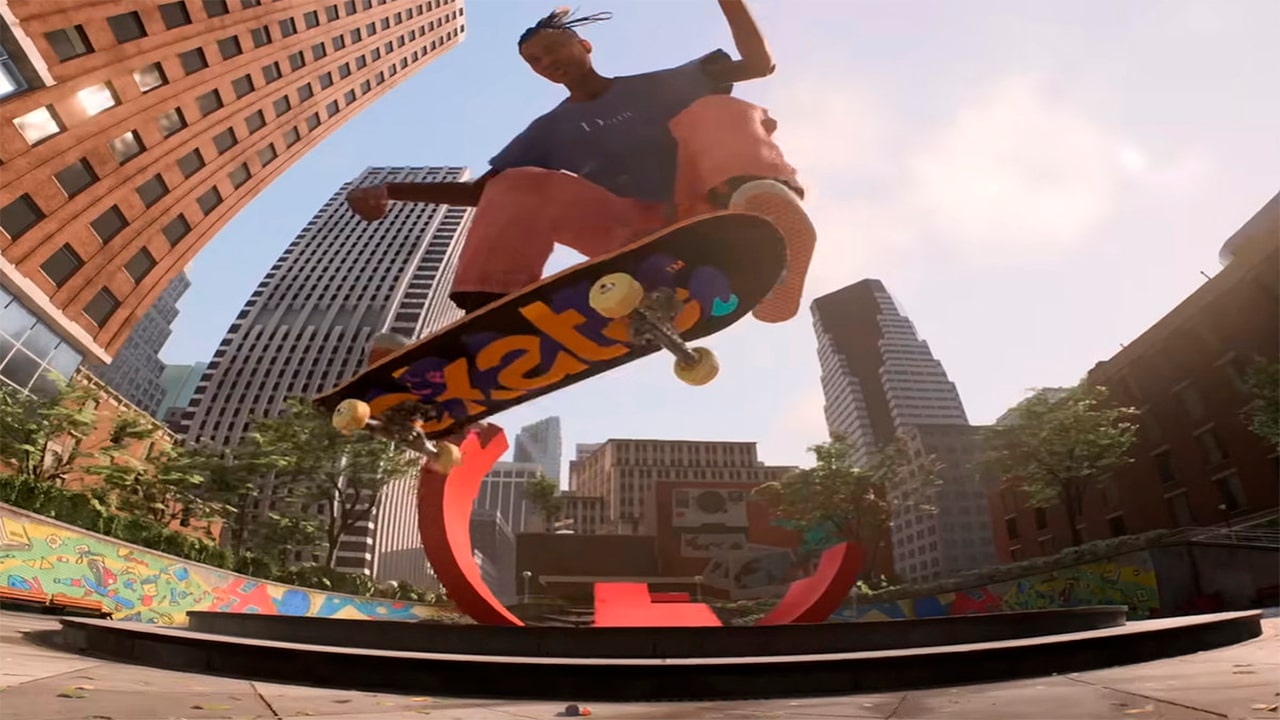 Looks like Skate will be joining the free-to-play category once it releases, and this puts some players in a thought spot. Free-to-Play titles have been famous for letting players enjoy the experience for free with some optional payments, but some of them have managed to scare many players with their aggressive monetization tactics and unbalanced paid items and weapons.

Skate was announced in 2020, and recently it has gotten some attention from fans of the series. Not too long ago, some users managed to crack an old build of the game, and it showed fans how the developers were making progress on the game, and the official Skate Youtube have been busy sharing updates and footage of the progress they have made in the last months. The game does not have a release date yet, but that has not stopped the gaming community from looking for information about the title.

Skate. will be Free to Play! pic.twitter.com/qx3y8WdHXq

Other users have taken the news with humor, tweeting and talking about how they will have to pay $9.99 to do an ollie or $4.99 to do a kickflip. Going the free-to-play route does not mean Skate will be a failure, but many games have failed under this model. Games like Warframe, War Thunder, Dota 2, and even Fortnite have been able to have great success with the free-to-play model, but this has been everything but easy.

A few months ago, many fans and websites were talking about Diablo Immortal’s microtransactions and how some users were spending hundreds of dollars to avoid grinding through levels to obtain items and level up their character. We can only hope Skate’s developers have taken notes regarding games like these and avoid these terrible cases.

Skate does not have a release date, and it will be available on PC, Xbox, and PlayStation consoles.