Madden 23 players may have discovered a new bug in the game. 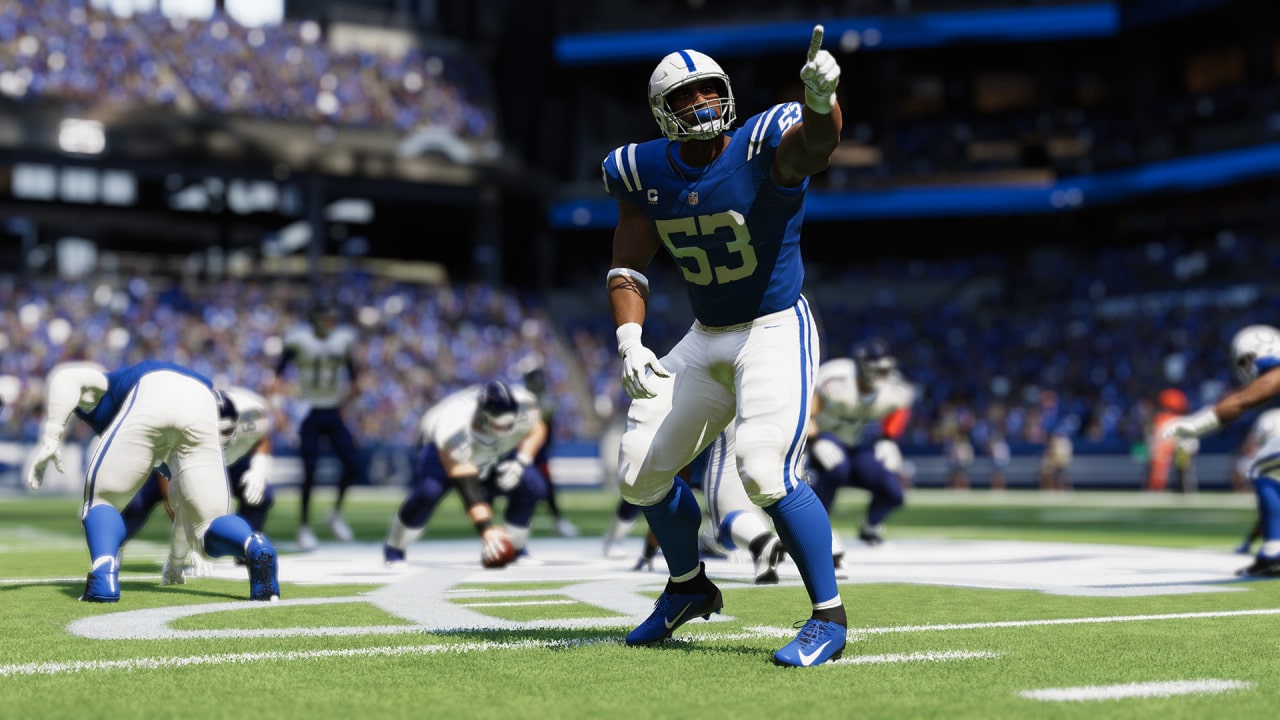 Players on Reddit have discovered a new bug on Madden 23 that has been changing players’ skin tones. Madden 23 was released not too long ago, and besides the complaints about the PC version of the game, players have been dealing with some bugs. Now they will have to add one more to the list.

Madden 23 was released on August 19, just a few days ago, and since then, many players have been experiencing the new title that brought a lot of improvements and changes to the Madden NFL franchise. The PC community is sharing their disappointment with their last gen port, and many players are experiencing a free agent bug that has been harming their experience since the game’s launch. Now it looks like some players have found a new problem with the game, and they are everything but happy about it.

Yesterday, a Twitter user called Ian Cohen shared a tweet detailing a new bug regarding some character models. According to the tweet, some Madden 23 characters have been appearing with different skin colors than the ones they should. One of the characters that appeared on the screenshot is Derrick Henry, and any player who has a solid grasp of the NFL will notice that his torso does not match his natural skin tone. The Twitter user that shared this screenshot has been getting feedback from other Madden 23 players, and many of them are shocked about this new bug.

According to some users on the Madden subreddit, Derrick Henry is not the only character on the screenshot whose skin color is different. Odell Beckham Jr character model is lighter than it should be. Many players are still engaging in this post, and some of them are surprised about how a mistake like this could be in a triple-A title.

The Tweet shared by Ian Cohen does not have a lot of engagement, but the post made on the Madden subreddit has over 500 upvotes and many comments criticizing and venting their frustrations about the game. Unfortunately, this is not the only problem that Madden 23 players have been experiencing, and many of them are still upset about the PC port that lacks any next-gen features besides the bugs they have had to face. Madden 23’s developers have a lot of work if they want to fix this game and solve all the issues the community has been dealing with since August 19.