Warzone players may need to start looking for another weapon to use after this update. 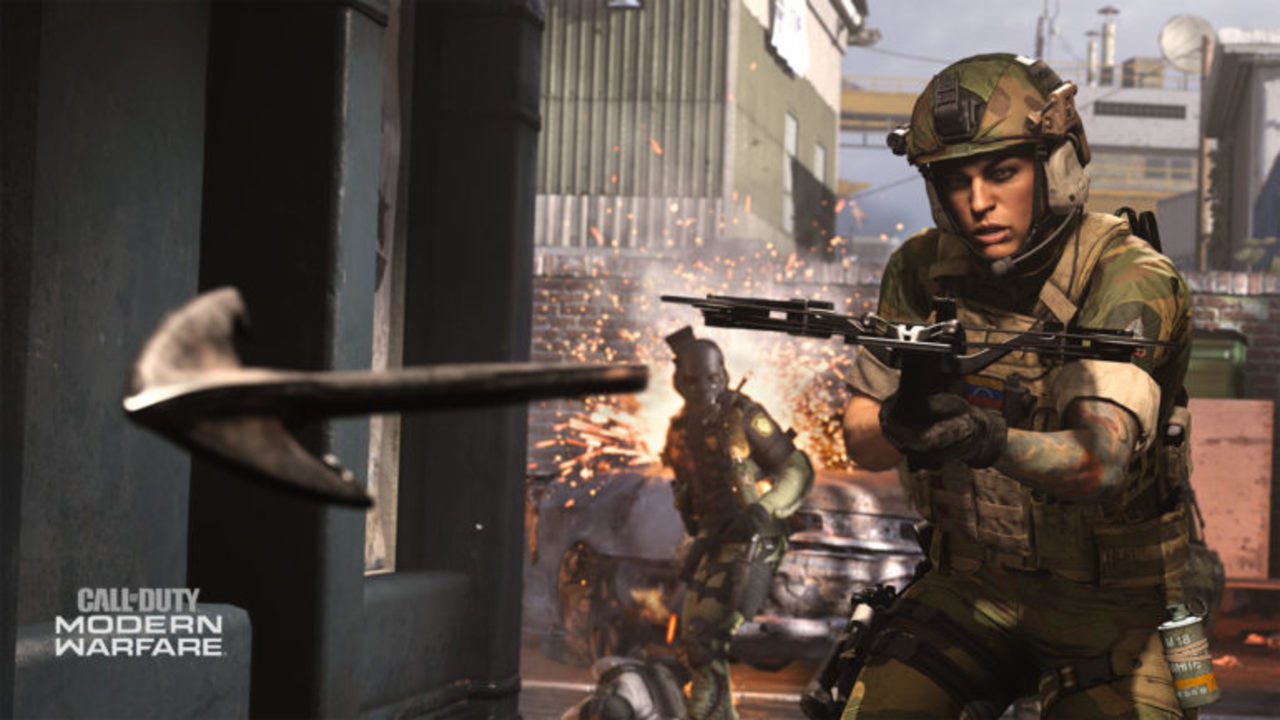 Warzone’s new update came out strong with many additions, changes, and new content for all Warzone fans, but one change to an incredibly hard weapon has left many players in shock. Warzone Season 5’s crossbow nerfs made the weapon weaker than what it was already, prompting complaints from players who were using this high-skill weapon.

On August 23, many players on the CODWARZONE subreddit started complaining about the recent nerf done to one of Warzone’s less powerful weapons. According to two posts on the game’s subreddit, Warzone Season 5’s crossbow nerfs made the weapon even harder to use. According to Warzone’s Season 5 patch notes, the crossbow’s damage multiplier was lowered from 1.8 to 1.5 when dealing with the lower torso, upper extremities, and lower extremities damage. According to players, these changes were more than unnecessary. Now, the already difficult weapon to use is going to deal even less damage.

I really hope they are not gonna break it. Why would they even nerf it? It is one of the hardest weapons to use. from CODWarzone

Warzone’s Season 5 update brought several changes to the game’s meta and also added a couple of community events that will keep the player base entertained while the developers add the rest of the content as the new season unfolds. With every new update, the developers release many changes to the game’s weapons, looking to find the perfect balance between viable and overpowered, but this update brought a change rather unnecessary, according to some players. Making an already difficult weapon borderline unusable.

The players’ feedback on both Reddit posts is rather negative. Many of them claim that the crossbow was only viable in niche situations, and with the recent attention it got from the community, more players started using it—prompting Warzone developers to nerf it in this recent update. Many players are still commenting about the nerf, and many claims that this is the way the game has been balanced for a while. Nerfing popular weapons that are hard to master appears to cater the experience to a more casual crowd.

Now, players will have to find another weapon if they want to dominate in those niche situations where the crossbow was viable. All players can do right now is wait for another update where the developers hear their complaints and reverse the changes or find another alternative that replaces the crossbow.

Call of Duty Warzone is available on PC, PS4, PS5, Xbox One, and Xbox Series S|X. For more information about the title, go to the official Call of Duty Twitter page.