Ready to jam? Find out who's the best around, and those who aren't going to keep you down. 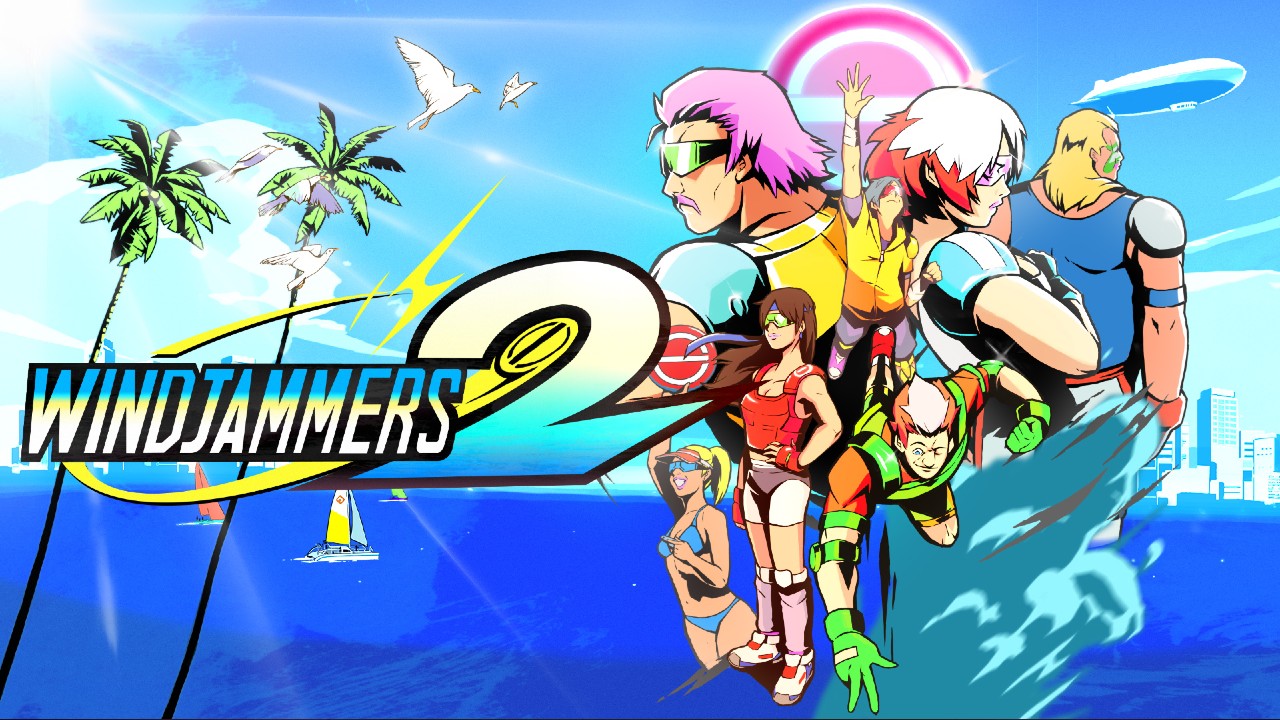 If you’re looking to bring the battle to the beach, Winderjammers 2 is one of the best ways around to make that happen. In a highly-competitive back-and-forth game of extreme Frisbee, you’ll need to make sure that your reflexes are on point if you want to excel in this alternative sports title.

However, if you’re wanting to learn anything you can about the characters that are in the game, you’ll want to make sure that you’re not picking a dud. While every character has their strengths and weaknesses, some are going to help you take home the gold, while others are going to leave you feeling cold. Take a look and see who the best and worst picks are in Windjammers 2!

What makes Windjammers 2 appealing is the vast assortment of characters, with some outplaying the rest. You’ll want to make sure that you’re able to play to your strengths, be it with lighting-fast reflexes that allow you to stop your foe’s disc in its tracks, or the sheer power to send an opponent flying with a power move. Give these characters a try to see who works out best for you!

If you’re looking to make an impact in the world of Windjammers, you’ll want to pick either of these two characters. While they may not be the most powerful in the game, their speed more than makes up for it. Hiromi does edge out Joe by a small margin, mainly due to her having an overall faster Dash, but in general, these two will help you plow your way to victory quickly and easily.

What also makes them great is the fact that they have an overall excellent Power Move, which helps offset the normally low Power Level that they possess. For speed and efficiency, you can’t go wrong with either of these choices.

Steve Miller is the poster boy of the franchise, and it shows in his overall playstyle. If you’re looking to learn the ropes of this game, this is going to be the character to choose, so you can find out if you would prefer to play with Speed or Power in the long haul. After that, Sophie De Lys and Max Hurricane offer some of the best in the business when it comes to their respective strengths.

While Max may be one of the slower characters in the game, his quick dash and insane level of power help push him towards the top, and Sophie offers the exact opposite, with a fair amount of power, but an excellent boost to her Speed. Using Steve as a building block, you’ll be able to branch out and find which is your favorite way to get into the action quickly, and these other choices will help you learn more.

While the secret character Disc Man is the most balanced player in the game, some gamers may be thrown off by his wild looks. Much like Steve Miller above, he’s going to be an excellent middle-of-the-road character for you to learn more about the game with, but some players may not even know that he’s in the game. You’ll need to spin your stick on the character select screen a total of 39 times to find him.

You’ll also come to find that you’re able to excel using Sammy or Klaus, but there are better options around compared to them. They may have similar stats to Sophie and Max, but a few small things hold them back, either a lack of power in their special moves or a slower overall speed. However, you’ll still be able to dominate with these characters if you’ve gotten good with them.

While Loris and Jordi are both fine enough, they could use some general polish to get better. They aren’t the worst characters in the game by any means, but you may find yourself struggling, due to a multitude of different factors. You’ll find other characters that control similarly to them, but they may be missing that special edge to make them truly stand out.

However, much like any other character in the game, they may be exactly what you’re looking for. While Loris is powerful, he still has a fair amount of speed to make something happen, but could easily be outplayed by better characters. And Jordi has an amazingly fast power move but lacks that speed needed to keep up with faster players.

Slow and clunky, Gary Scott takes home last place, but if you’re trying for the underdog victory, this will be your best overall choice. If you can excel with him, you’ll have a chance to be one of the better players in the game, but with his overall lack of speed, and unimpressive power move, you’ll need to make sure that you can deal with his general lack of agility if you want to take home a win.

If you’re facing off against Max or Klaus, there’s a chance that you’ll be able to compete against them and stay competitive, but if you’re going against someone like Hiromi or Jao, you’re going to be in for a bad time, and a general lack of points unless you know these maps inside and out.

And there we have it! Now that you know who you should learn and grow with in Windjammers 2, it’s time to grab a towel and some sunscreen, and make your way to the beach!