Animal Crossing: New Horizons Bug Off Guide – How to Get All Prizes

What day, what time, how to prepare 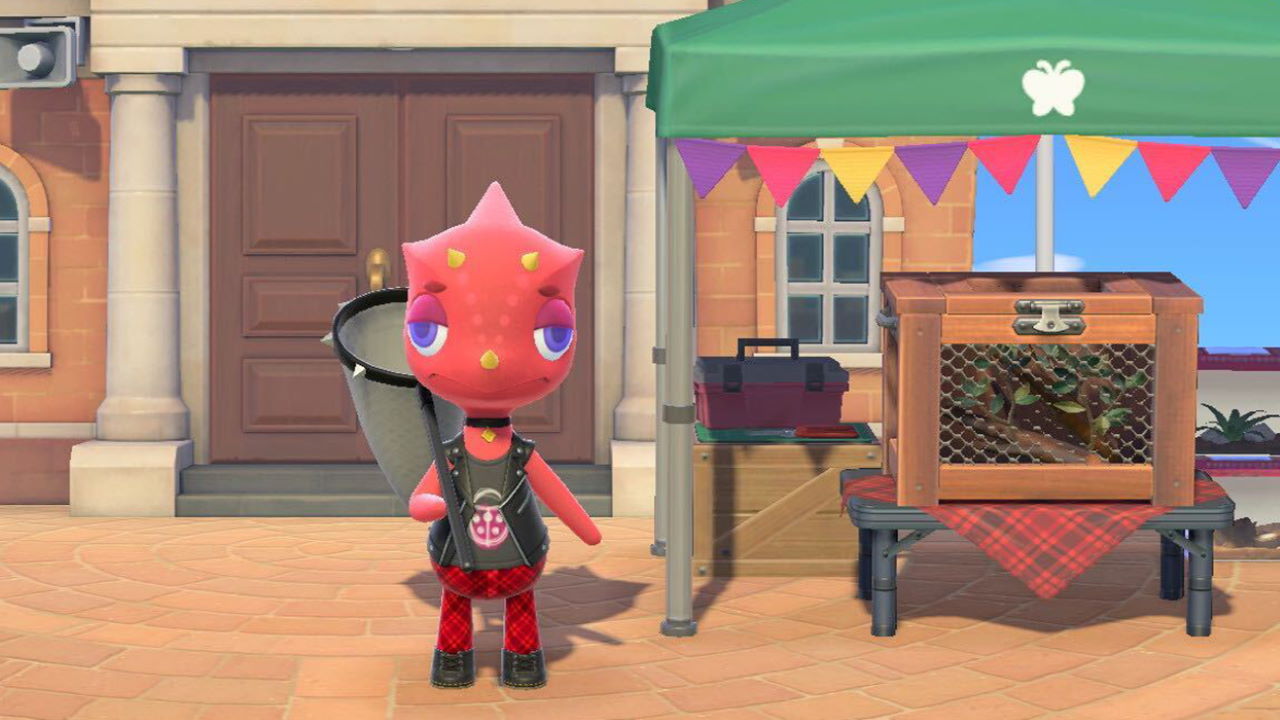 Animal Crossing: New Horizons is hosting its very first Bug Off on Saturday, June 27th in the northern hemisphere, with the southern hemisphere getting theirs in November. Flick will arrive on your island in the morning to kick things off. While he’s there you can participate in the Bug Off as many times as you want with the goal of acquiring all the prizes Flick has to offer. So let’s break it all down in this Animal Crossing: New Horizons Bug Off guide, explaining how to get all prizes during the event.

How does the Bug Off Work

First let’s answer some of the common questions and offer some pre Bug Off tips. In short, when the Bug Off begins you just need to talk to Flick to get started. The way it works is the same as the Fishing Tourney where you have three minutes to catch as many bugs as possible, with each scoring you points you can later use to earn prizes. Each bug is worth one point, but if you catch three or more you get a bonus two points. You’ll get more bonus points if more people are playing, earing 5 points for 5-7 bugs, 7 for 10-14, and 10 bonus points if you catch 15 or more. Try to group up if you can.

Every Bug Off in Animal Crossing: New Horizons will start at 9am and run until 6pm. Flick will stick around during these hours, letting you take on as many attempts as you want, and will let you buy prizes even once the event has concluded. Get those points turned in though, cause once he’s gone they disappear and you’ll have to wait for the next Bug Off date, which are listed below, all for 2020 and early 2021 for the southern hemisphere.

Now that you know when it is, let’s go over some ways you can prepare for the event before it starts.

How to Prepare and Score More Points

First off, while your first entry in the event is free every three minute session after that costs 500 Bells. So try to have some spare Bells on hand for the event. You’ll also want to craft or buy a bunch of extra bug nets, as they can and will break during the event. And since this event relies on bugs, which can’t be lured to you using bait, you will want to prepare your island to get the most bug spawns.

Plant flowers, especially hybrids, and make sure there’s trees near Resident Services, where Flick sets up his stand. This will create a nice area to run through during the three minute sessions, maximizing your bug and point returns. You can also drop trash on the ground to attract flies, and leave stumps for other types of bug spawns. And keep in mind that it’s all about quantity, the type doesn’t really matter other than when you sell them to Flick for more Bells.

Many players might think they can catch a bunch of bugs before the event begins and turn them in once it starts. Unfortunately, like the Fishing Tourney, this is not the case. While in a Bug Off session all the bugs you catch will teleport to Flick and be turned in immediately, so you can’t walk up with a pocket full of tarantula and get all the prizes. Speaking of which…

What are the Prizes and How to Get the Gold Trophy

Every time you have ten points you can trade them in for a Bug Off prize. You will get a random prize each time, but it will be new if you haven’t collected them all. With thirteen prizes on offer, you need to get at least 130 points to get them all, though you’ll likely want more for the trophy (see below). Here’s all the prizes you can get during the Bug Off.

Above all the other prizes though are the trophies. There are three levels you can achieve during the Bug Off, with Flick mailing you your trophy after the event. To get them you need to earn quite a lot of points, so here’s the breakdown.

This means you will likely need to catch hundreds of bugs during the Bug Off, so be ready to spend a lot of your Saturday running around with a net. Thankfully spending points on prizes doesn’t drop your total earned, but try to keep track so you know when you can stop.

Home / Game Guides / Animal Crossing: New Horizons Bug Off Guide – How to Get All Prizes