Animal Crossing: New Horizons – How to Unlock and Build the Museum

Blathers is coming to town, but only after you do this. 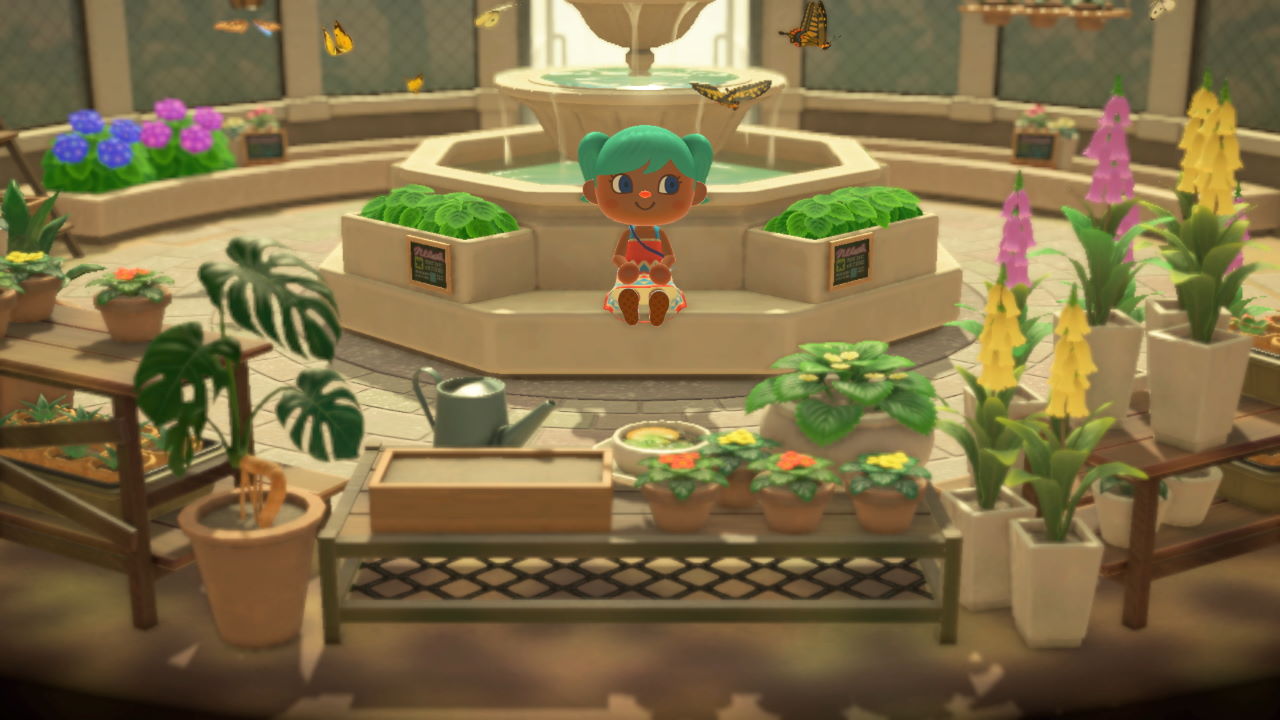 Starting out in Animal Crossing: New Horizons the island is pretty sparse. I mean, it was sold to you as a deserted island getaway, so that makes sense. But for those familiar with the series, they may be wondering where all the cool stuff is. And among that cool stuff, one of the coolest is the museum. This house of learning and collection is many fans favorite building in the game, but at first it’s nowhere to be seen. Here’s how to unlock and build the museum in Animal Crossing: New Horizons.

How to Unlock and Build the Museum

Once you build your tent and get settled on the island that will be your home for the next few hundred hours, you might start to notice the lack of other buildings. Stores and other services are just absent, with the museum a particularly noteworthy omission. Thankfully it’s also one of the first you will unlock, and to do it you just have to keep working for Tom Nook.

After the opening intro you’re set free on your island paradise, but you should stay focused on Resident Services and its head: Tom Nook. Keep chatting with him and he’ll give you tasks, including catching fish and bringing them back to him. Follow all of these instructions and bring him five unique specimens to unlock the museum.

After that it’s as easy as picking the location for Blathers’ new tent. I usually like to put it near my house, but not overwhelmingly close. I drop a lot of items off at the museum, as I’m a bit of a collector and like to make Blathers happy with my donations. So having it easily accessible is very convenient.

Now if you want the full building experience you basically just repeat this process, only with Blathers instead of Tom Nook. Keep fishing, catching bugs, and digging up fossils and be sure to donate them to Blathers. You’ll need 15 total, and they all need to be unique species or specimens of course, so you’ll be doing a lot of this. Once he has enough he’ll be ready to build the museum proper. Speak with Tom Nook to hold the opening ceremony and everything will be built for you.

And that’s how to unlock and build the museum in Animal Crossing: New Horizons.