What time does night begin? 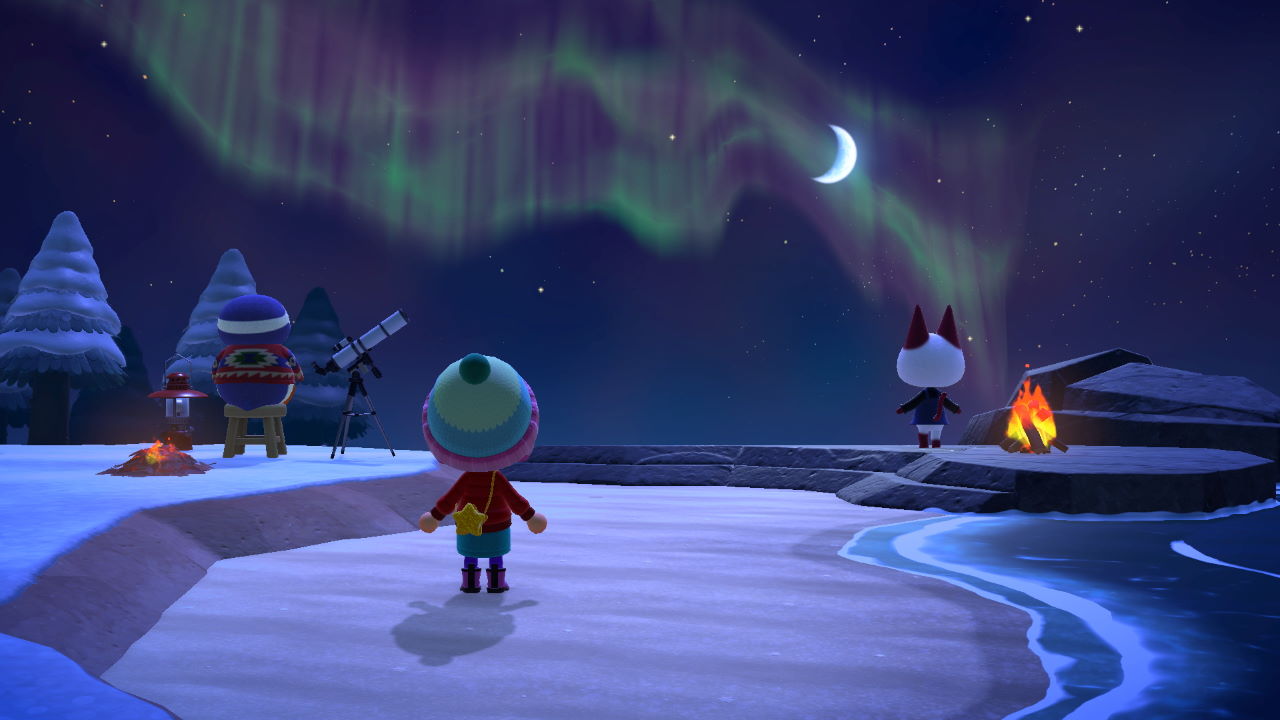 Many games have some aspect of them related to time, but Animal Crossing: New Horizons beats them all. Relying on a real time clock that makes it noon in the game whenever it is noon in real life, players have to keep to a schedule for many things. This includes fish and bug spawns, as well as various events such as meteor showers. But in the real world nighttime is somewhat fluid. How does it work in the game? When does night start in Animal Crossing: New Horizons?

When Does Night Start

Whatever the nighttime event you’re waiting on, if you just want to know when the sun goes down and night starts the answer is 7pm. There’s a bit more to it than that, for sure. For example, the sun starts setting around 6pm so nightly activities can often begin around then. Spawns usually shift at 7pm though, including the elusive hermit crab.

As the saying goes, “night starts when the hermit crabs come out.” You’re grandma used to say that too, right? Whether she did or not, that’s the way it goes with Animal Crossing: New Horizons. It’s important to keep in mind though how random and shifting this game can be. Previous titles had a set nighttime at 7pm as well, but we could see updates or changes that mix things up. What if night started later in the summer? That would be more realistic so perhaps a change could be coming.

We’ll be sure to update this article to reflect any changes, but for now the answer is simple. If you want to know when does night start in Animal Crossing: New Horizons then the answer is a clear 7pm. This is similar to another question players have asked about the day, so check that out if you’re more curious about time in this game.