The best items for filling up your hunger bar 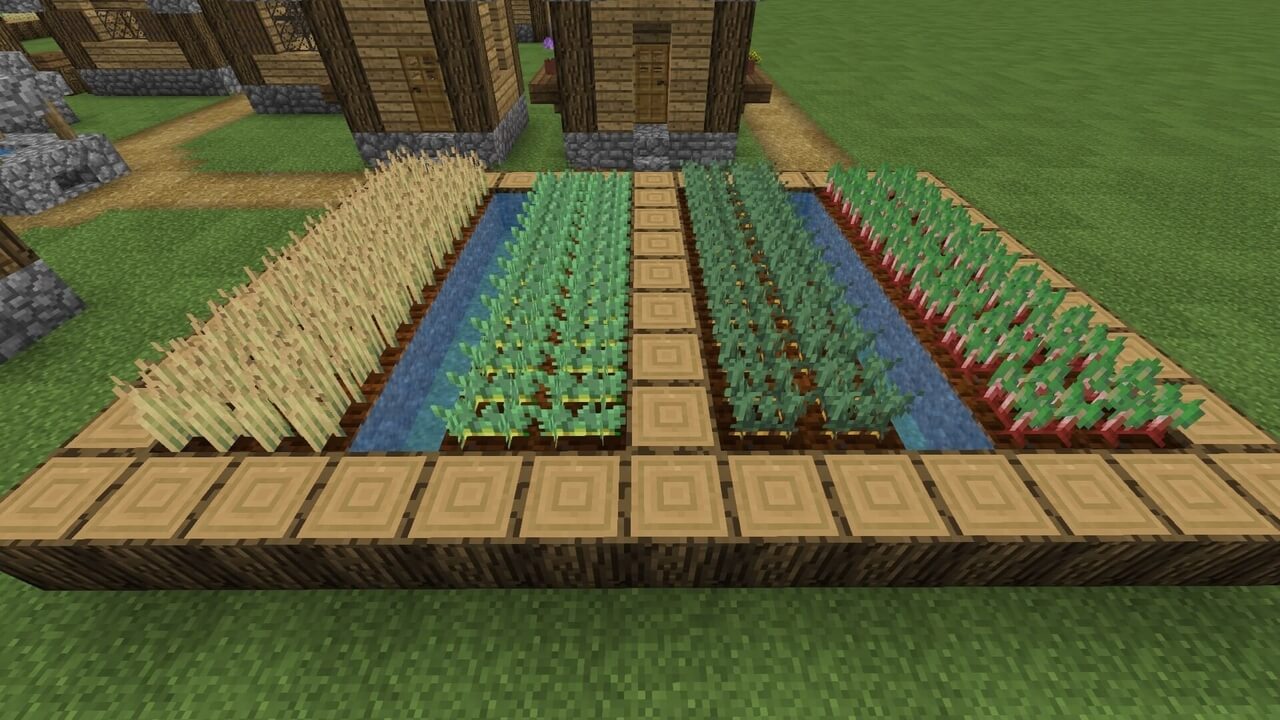 There are lots of different things you can eat in Minecraft, and some are definitely better than others so we’ll be looking at the 5 best food items in the game. There are lots of factors that go into what makes a certain type of food good, whether it be how easy it is to get the food or how much of your hunger it fills, there are a lot of factors that play into things. So for each of these expect a little explanation of why they’re good, it might surprise you a bit.

Starting right off the bat we have some cooked fish. This stuff refills three whole bars of hunger and keeps it filled up for a bit longer than some other foods. So it’s a pretty good option, what’s the catch though? Well, cooked salmon is by far the best type of fish in terms of food, the other kinds of fish just aren’t as good. If you could just pick and choose which type of fish you got your hands then this wouldn’t be an issue, but since you don’t have any control over what you fish up it may take a while to get a lot of salmon. There’s also the issue that fishing just takes a lot of time in general, but if you’re able to amass a large quantity of it then you are good to go with a nice food source.

Bread, one of the simplest food items in the game. It comes from crafting together three pieces of wheat and gives you something that refills two and a half bars of hunger that also keeps you fed for a decent period of time. All in all, it’s a good food option, the only issue is that it takes up quite a bit of farming space. Since you only get one piece of wheat per planted seed, that means you need to dedicate three blocks of farming space to wheat just to get one piece of bread. If you have a massive farming setup though this is likely negligible in the long run, for smaller farming setups there are better options.

Speaking of better options for smaller farms, baked potatoes! These things are just as good as bread stat-wise and have the added benefit of being easy to get in mass quantity since you get multiple potatoes per potato plant. The only thing they don’t have over bread is that you do need to cook them, which can take a while if you don’t have any smokers.

This may seem like a ridiculous waste of resources but hear me out on this one. Golden carrots refill three bars of hunger and keep that bar filled for longer than any other conventional food item other than golden apples. What this means is that while these are very expensive to make, you won’t need to eat as many of them thanks to this fact. They also benefit from having the same functionality as potatoes, where you get multiple carrots from one plot of land. This also gives you another use for all the piles of gold you’ll probably end up have lying around.

Despite everything that was just said about golden carrots, these two items take the cake when it comes to the best food in the game. While they don’t keep you fed as long as golden carrots do, they’re the nest best thing. They also refill four whole bars of hunger and are way easier to get than the other items that refill that much hunger. While yes, you do need to have either a wheat or carrot farm going to keep breeding these animals, it will pay off in the end. If you set the animal farm up correctly, you don’t even need to cook the food in a furnace either, as cows and pigs will drop cooked food if they are killed by fire.