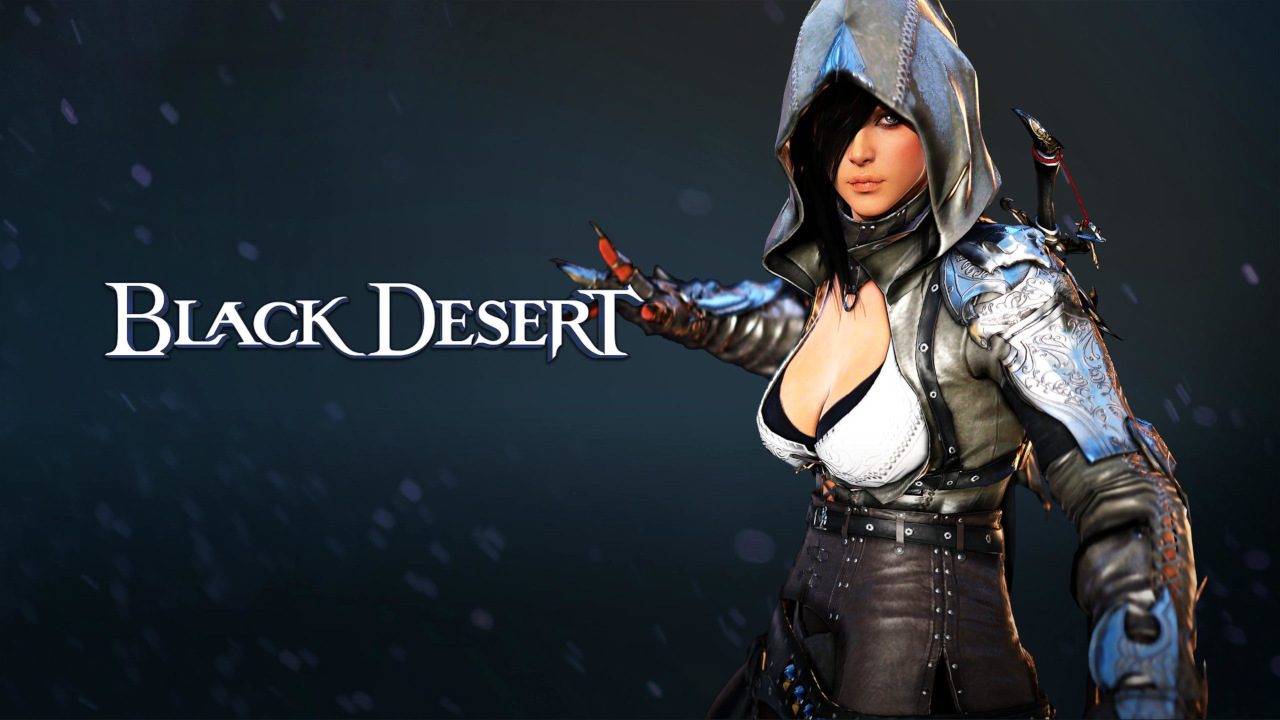 Update 1.89 has arrived for Black Desert Online, and here’s the full list of changes and fixes added with this patch.

Developer Pearl Abyss has released several updates for Black Desert Online over the past few days, and today an even newer patch has come out. This update is version number 1.89 if you play the PS4 copy of the game. The update has been released in the early morning of June 29th, 2021.

A ton of new fixes have been released and the update is around 0.98 GB in size. You can check out the partial patch notes posted down below.

If you want to see the full patch notes, you can visit the official website for more details. Black Desert Online is out now for the PC, PlayStation and Xbox platforms.