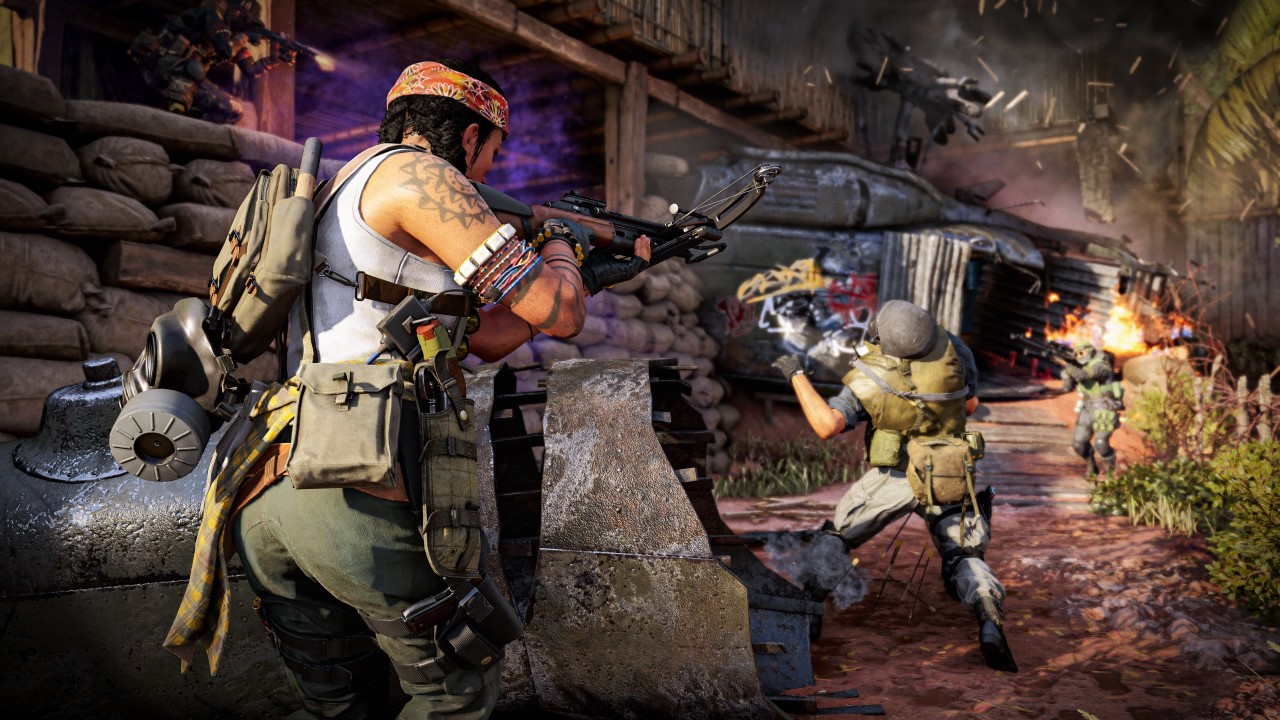 A new update has arrived for Black Ops Cold War on March 25th, and here’s the full list of changes and fixes added with this patch. Highlights of the update include the official release of the R1 Shadowhunter crossbow and the activation of a Triple-Double XP event.

A weekend filled with increased XP and an all-new Special weapon is an enticing combination, especially for those that thrive on maxing out weapon ranks. Other than the areas notes, the update is fairly standard.

More exciting changes, such as an expansive weapon tuning pass and the return of Prop Hunt, will be included in next week’s mid-season update. Those details will be available on Monday, March 29th.