Bleeding Edge – How to Change and Use Emotes

Taunt your foes with a flashy emote. 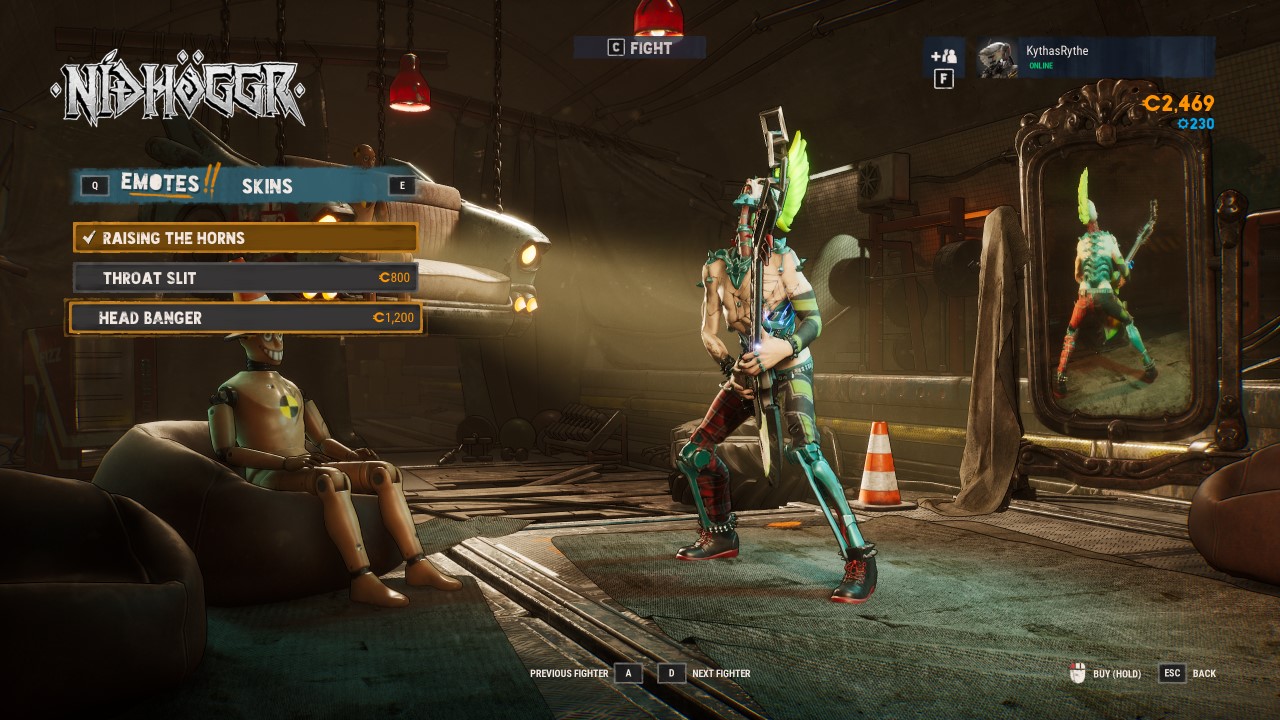 Sometimes you come out the other end of a brutal team fight and want to turn the knife with well-timed emotes, which Bleeding Edge has no shortage of. There are only a handful on offer when compared to similar games, but what is on offer here isn’t the hardest to unlock. It’ll just take some time.

Emotes are unlocked via a cosmetic currency earned from leveling your account.

All cosmetics in Bleeding Edge are purchased with the same cosmetic currency: skins, boards, and even emotes. This means you need to prioritize real quick what you want to unlock. Leveling your account by playing matches can take a while, and even at account rank 8 I was only just shy of 2,500 cosmetic currency.

Every character does start with one emote unlocked, which can be used by either tapping left on the D-Pad, or T during a match. If you want to unlock a new one you will need to venture into the Workshop via the main menu, and select Emotes after picking the character you wish to purchase one for. There is a cheap one, and a more elaborate and expensive option. Whichever you choose you will pick an emote to be your active one. Yes, you can only carry one emote into battle. Bit of a bummer, but you can swap at any time between fights.

Home / Game Guides / Bleeding Edge – How to Change and Use Emotes