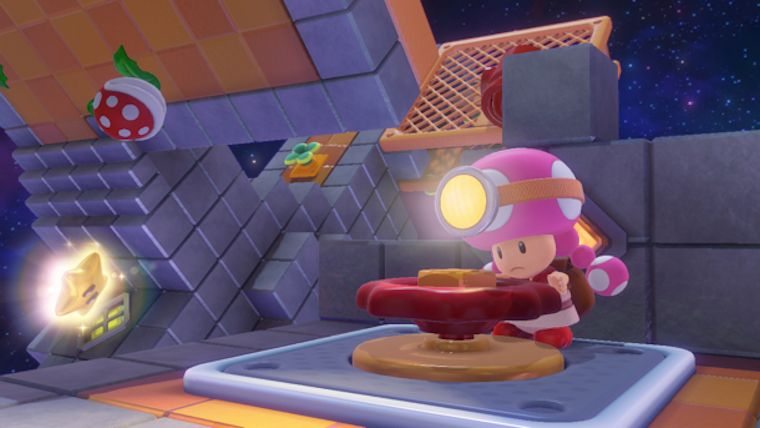 After beating the first 18 stages of Captain Toad: Treasure Tracker, you may be surprised to see the credits already starting to roll, especially after only playing for a little while. However, that was only the conclusion of Episode 1, with Episode 2 being unlocked after completing it.