This Conan Exiles update is all about fixes. Some small additions were also made, so make sure you read the whole article. 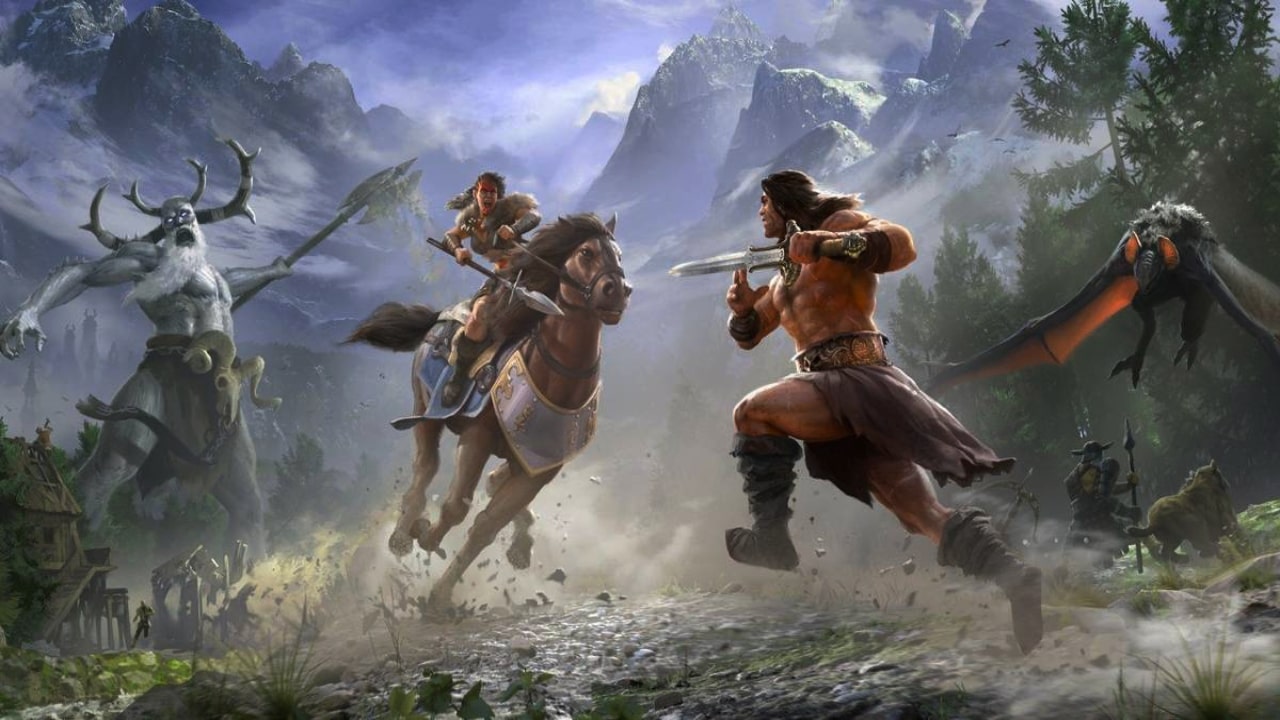 Update 1.75 has arrived for Conan Exiles, and here’s a list with all the changes and fixes added with this patch. This Conan Exiles patch did not bring any content regarding the holidays, but it managed to perform an impressive amount of fixes and balances to the game. From crashes, AI, Exploits, and even text issues were fixed, so players should feel the game different than what they were used to. Here’s everything new with Conan Exiles update 1.75.

All in all, update 1.75 fixed many issues that were hindering the game’s experience. The crash and stability issues are going to be one of the most noticeable fixes in this update. The AI was also a point of interest in this patch. Several fixes and tweaks were made, so the NPCs should act a lot better. Besides these fixes, some small additions were made. A new event called Grave Matters will be available until January 10th. Players will be able to get some rewards like placeable objects, armor sets, and other unique rewards.

Conan Exiles is available now on PC, PS4, PS5, Xbox One, and Xbox Series S/X. For more information regarding this update, go to the official Conan Exiles website. 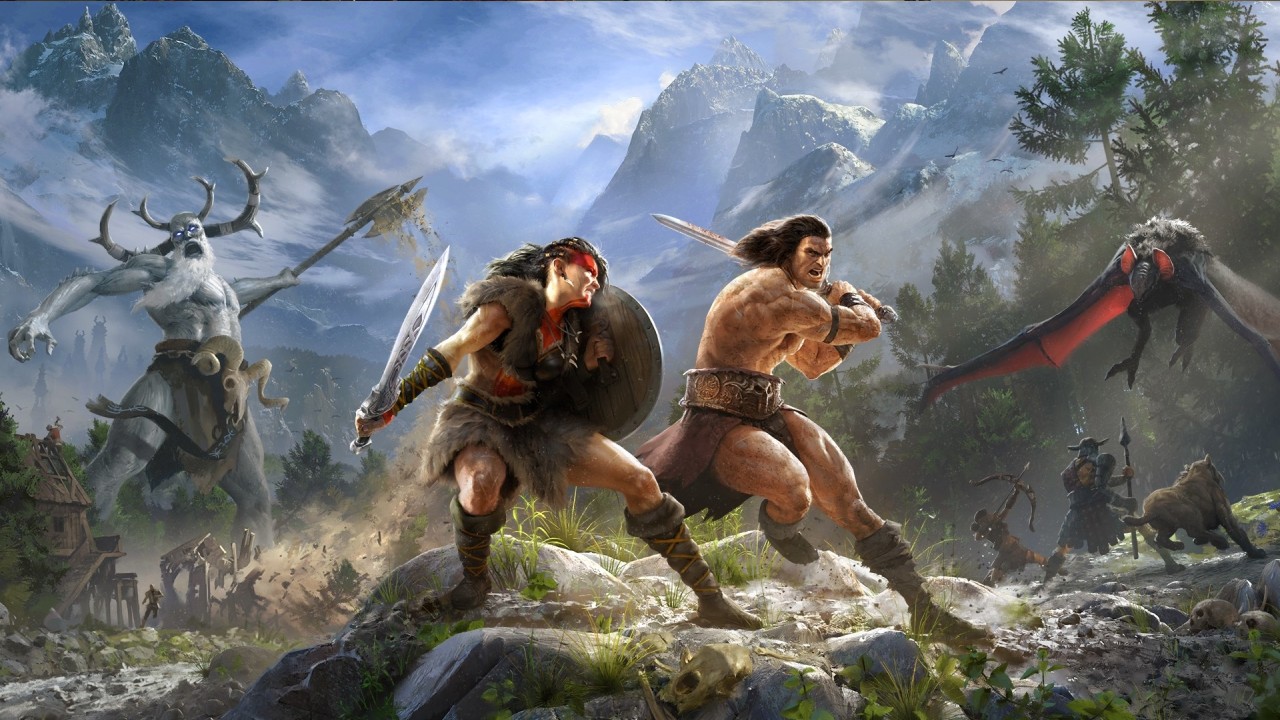 Conan Exiles Update 1.73 Patch Notes (2.6) Update 1.73 has arrived for Conan Exiles, and here’s the full list of changes and fixes added with this patch...
Attack of the Fanboy

Conan Exiles Update 2.5.2 Patch Notes For PC only
Attack of the Fanboy