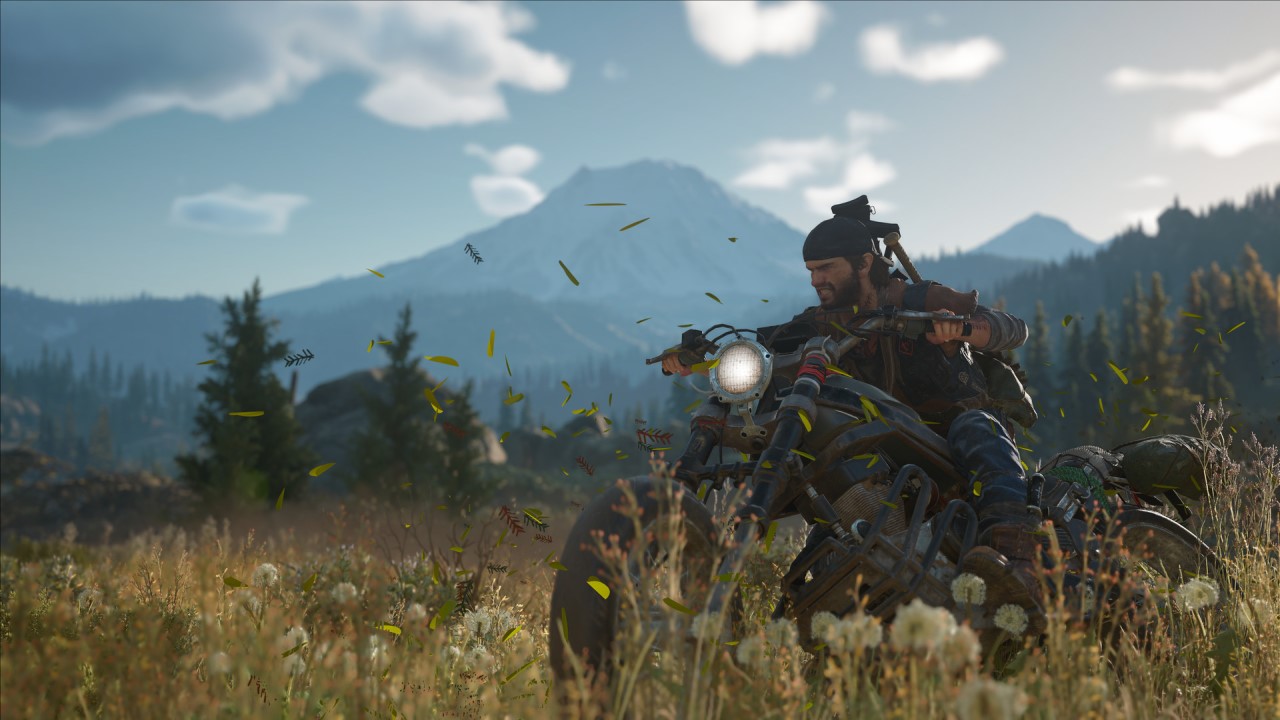 Days Gone has found a second home on PC, bringing the apocalyptic Oregon-based Freaker-fest to a new group of players. The 2019 (former) PlayStation exclusive released to a mixed reception, partly due to its prominent technical issues. Over the course of various updates and its transition to PC, that negative aspect has been lessened.

In addition to performance tweaks, Sony Bend’s open world zombie game has received new content. Those that have followed the game over the last couple years may be curious what, if any, post-launch content is included in the PC version. Fortunately, you are a couple short sentences away from finding out what’s contained in the shiny PC repackaging.

Here’s what you will find in Days Gone on PC.

What’s Included in the PC Version of Days Gone?

The PC version of Days Gone will have immediate access to all of the downloadable content currently found in the PlayStation 4 and PlayStation 5 variants. Here is a breakdown of that content:

As you can see, PC copies of Days Gone are an all-inclusive package, bundling in every addition found throughout the lifespan of its console counterpart. Whether you are looking to up the challenge through the added difficulty setting or simply customize Deacon’s signature ride, the options are there to keep you embedded in Bend’s grim take on a disaster stricken Oregon.