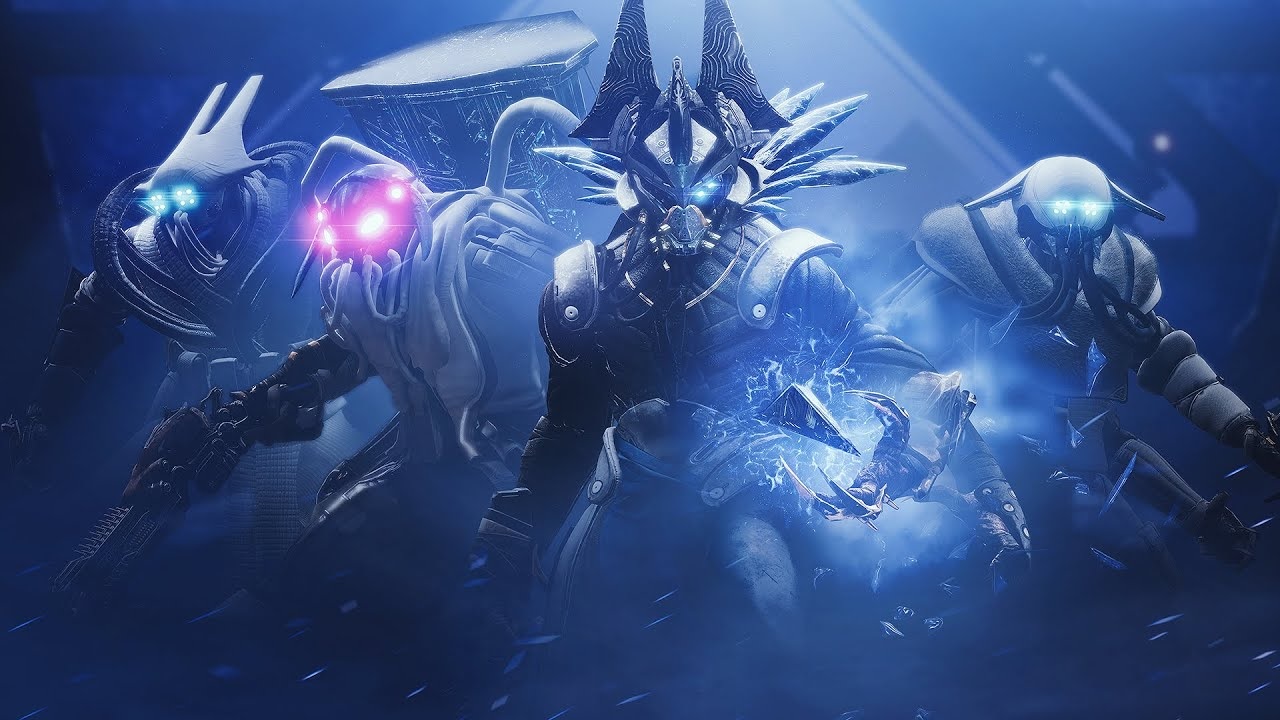 Update 2.25 has arrived for Destiny 2 and here’s the full list of changes and fixes added with this patch. This latest hotfix for Destiny 2 is available following about an hour’s worth of server downtime, which seemed to have gone smoothly due to the fact it was not down longer than expected. This was done for maintenance on the servers themselves to prepare for this new update. Across the Destiny 2 servers, this is being classified as Hotfix 3.2.1.2, while it is specificially 01.020.000 on PS5. Here’s everything new with Destiny 2 update 2.25.

Considering this is just a hotfix, we knew that it wouldn’t be a major update when it comes to what is involved with it. The update itself is related to four different parts of the game, three of which are Rewards and one within Solstice of Heroes. Each of them are just fixes for existing issues, with nothing new being added within this update.

Destiny 2 is available for PS5, Xbox Series X/S, PS4, Xbox One, PC, and Stadia. For more information about the game, visit the official Bungie website.