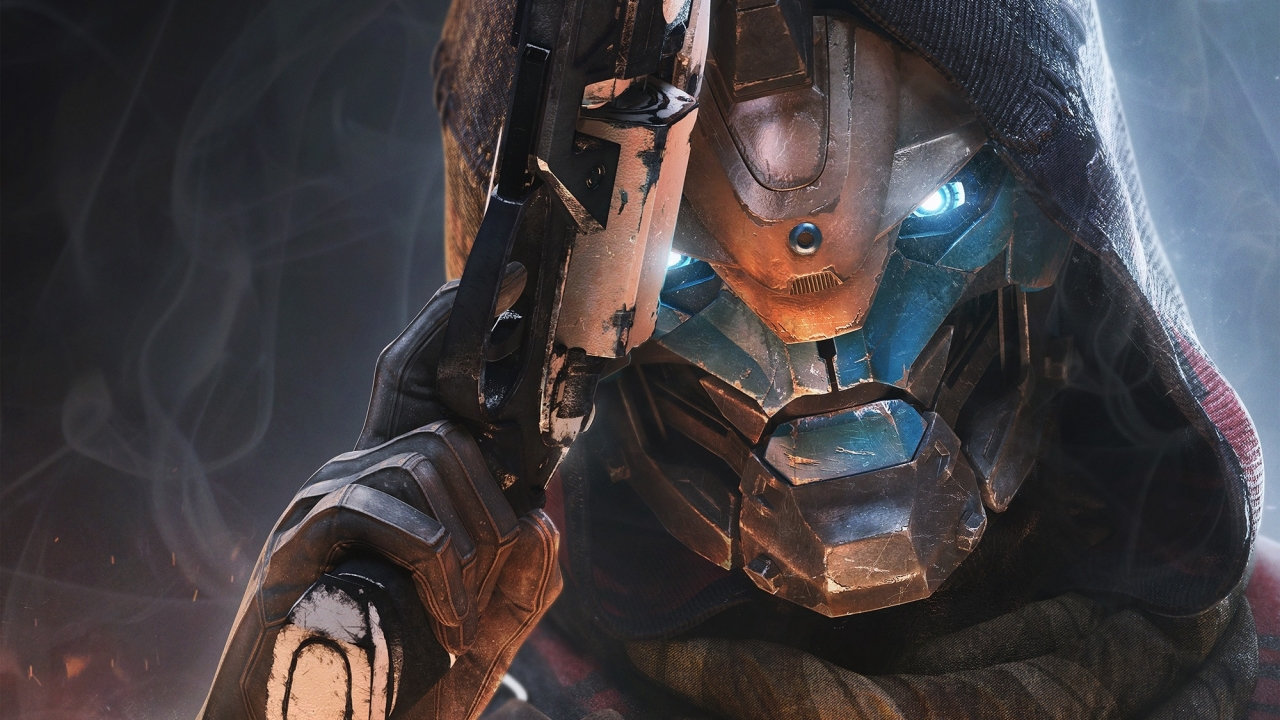 Update 2.26 has arrived for Destiny 2, and here’s the full list of changes and fixes added with this patch.

Destiny 2’s new hotfix 3.2.1.3 is live, and as always, Bungie ensured to provide us with changes and fixes that are well sought, even if not everything the community is asking for right now. We see a couple of fixes and improvements to gear and abilities, alongside tweaks in the Vault of glass Raid, as the team removed weapon drops from Master Vault of glass encounter loot pools and drops will now only be at Pinnacle Power from each first weekly clear. There are more details announced in regards to this chances, found of course below, so feel free to give everything a look.