Elden Ring Bloodhound Step Location: How to Get Bloodhound’s Step Ash of War

One of Elden Ring's most broken Ashes of War. Bloodhound’s Step is one of the best Ashes of War in all of Elden Ring, allowing players to become temporarily invisible while dodging at high speed. It moves faster and travels further than the standard Quickstep ability that comes standard on most daggers, which is an impressive feat. Bloodhound’s Step can be used to circle around targets for an easy backstab too, so it suits basically every single playstyle imaginable. There are no limitations on its weapons, either, as it can be equipped on any melee armament in the game. Here’s how to get Bloodhound’s Step in Elden Ring.

Where to Find Bloodhound’s Step in Elden Ring

Bloodhound’s Step is obtained by defeating the Night’s Cavalry boss in the Caelid region. It appears on the bridge leading to the Bestial Sanctum. There are many Night’s Cavalry bosses spread throughout The Lands Between, but only the one in Caelid will drop the Ash of War that you’re looking for. The closest Site of Grace to the boss is Lenne’s Rise, and you can see its location on the map below. 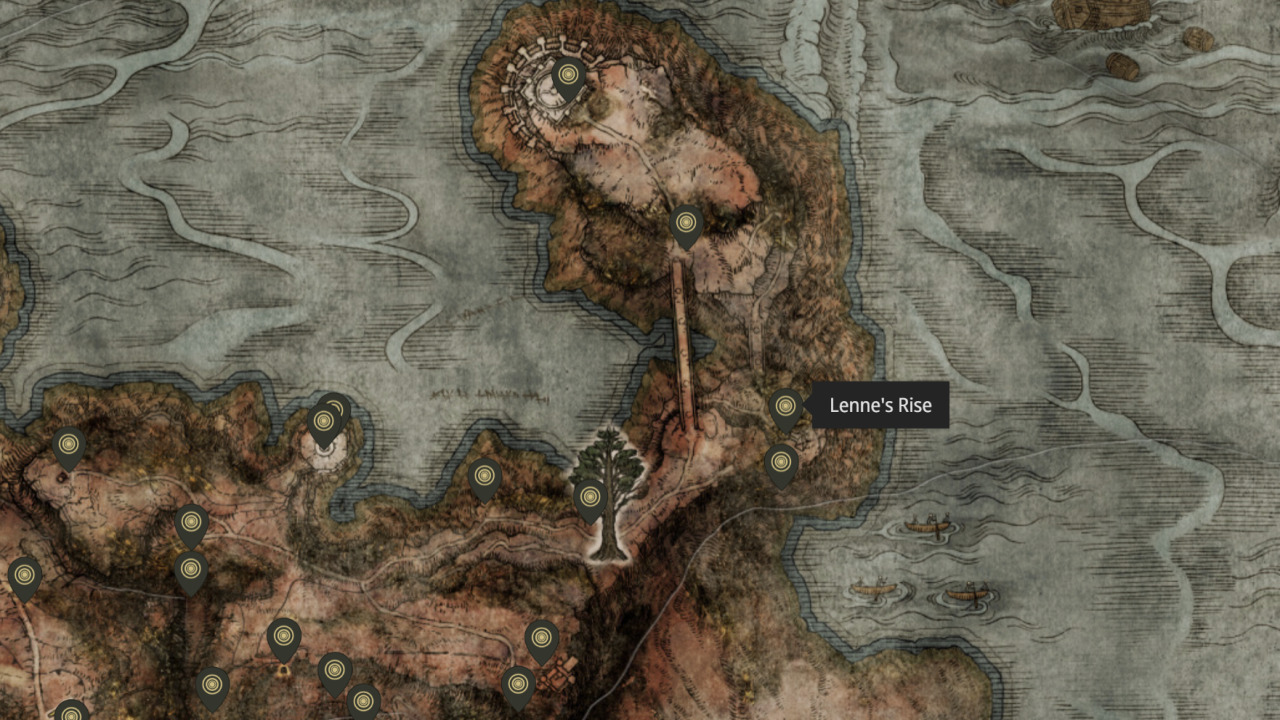 How to Beat Night’s Cavalry

The Night’s Cavalry boss only appears at nighttime, so pass the time by resting until nightfall at a Site of Grace if the sun is still up when you arrive. This boss fight is incredibly tough for players that aren’t a high enough level, but our Night’s Cavalry boss guide still applies here since its moveset is the same across every region.

If you don’t feel like fighting fair, however, then you can actually cheese this version of Night’s Cavalry with ranged weapons or throwing items. If you stand on the big tree branch growing over the bridge, the boss will stand directly under you and will not be able to hit you. Just use a bow, magic, or throw as many projectiles as you can until the boss dies. Remember, Cracked Pots are reusable, so you can keep crafting items while standing in your safe spot.

Once Night’s Cavalry is defeated, it will drop Ash of War: Bloodhound’s Step. You can then take this to any Site of Grace and add it to your melee weapon. As stated above, it’s a very effective dodge that also turns you invisible while you’re moving. Whether you’re using it to spin around a foe for a quick backstab or just to be more mobile during combat, you’ve just earned one of the best Ashes of War in all of Elden Ring.

Attack of the Fanboy / GAME GUIDES / Elden Ring Bloodhound Step Location: How to Get Bloodhound’s Step Ash of War