Elden Ring: How to Respec Stats and Change Appearance

You can do this freely after a certain point in the game. 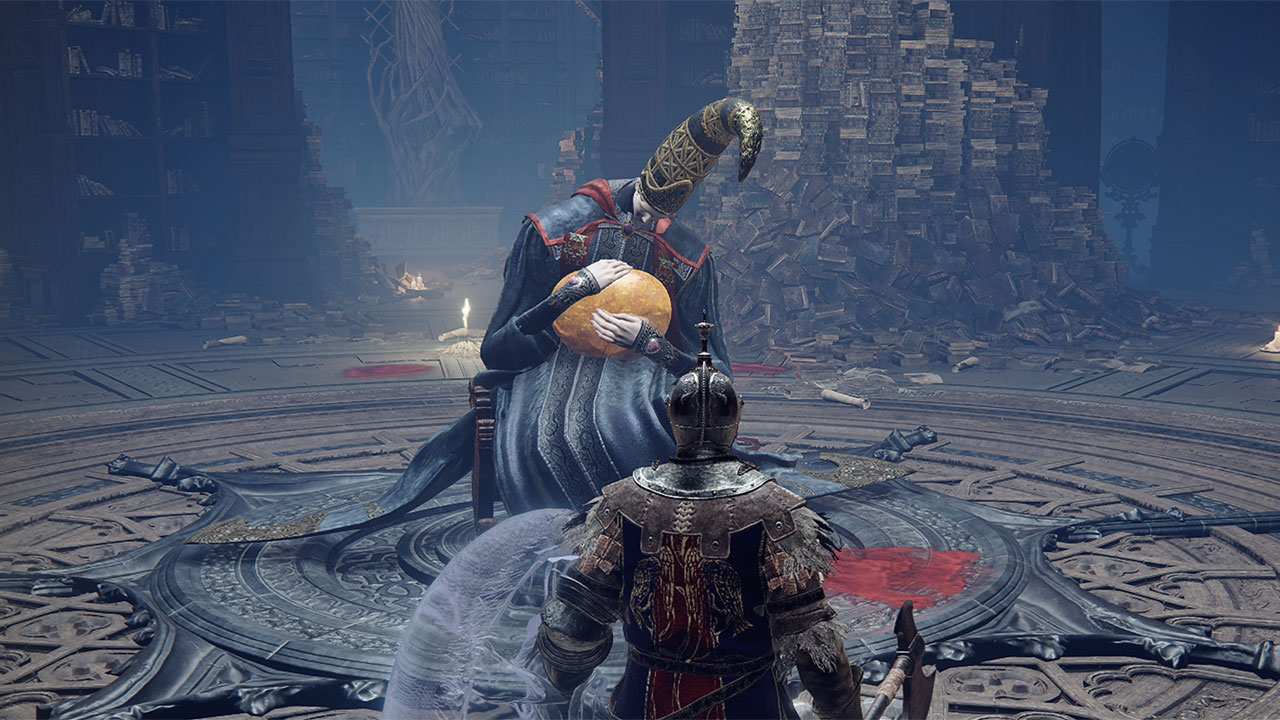 At the onset of Elden Ring you’ll be forced to make some decisions regarding your appearance and stats in the game.  You’ll select things like gender, body type, and more, and while it might seem like you’re stuck with these choices, it’s only for a short while.  Later in the game, if you make your way down the main path of the story, you will get the option to respec your stats and change your character’s appearance.  In this guide, we’ll explain how to respec in Elden Ring.

How to Respec Character in Elden Ring

To unlock the ability to respec your character in Elden Ring, you must defeat Rennala, Queen of the Full Moon at Raya Lucaria Academy in Liurnia of the Lakes. After beating Rennala, she will become a vendor in the Raya Lucaria Library next to her very own Site of Grace. Rennala will allow you to respec your character’s stats and change your character’s appearance in exchange for an item called a Larval Tear. These are quite rare, and you can find them by exploring the open world, defeating powerful enemies, and buying them from certain vendors.

If you’d like to respec your character’s attributes, choose “Rebirth” when speaking to Rennala. If you rushed through the character creation process at the beginning of Elden Ring and want to make some changes, Rennala can be accessed at any time after she’s been defeated. Just fast travel back to the Raya Lucaria Library and she’ll be there.

How to Change Appearance

To change appearance in Elden Ring, you can speak to Rennala as if you were going to respect your character, only choosing “Cosmetics” this time instead of “Rebirth.” This does not cost a Larval Tear, so feel free to make as many adjustments to your character’s appearance as you’d like. You can also change your appearance in Fia’s room at the Roundtable Hold by interacting with the mirror across from her bed.

Attack of the Fanboy / GAME GUIDES / Elden Ring: How to Respec Stats and Change Appearance