The patch may be small, but some content additions and fixes were made. 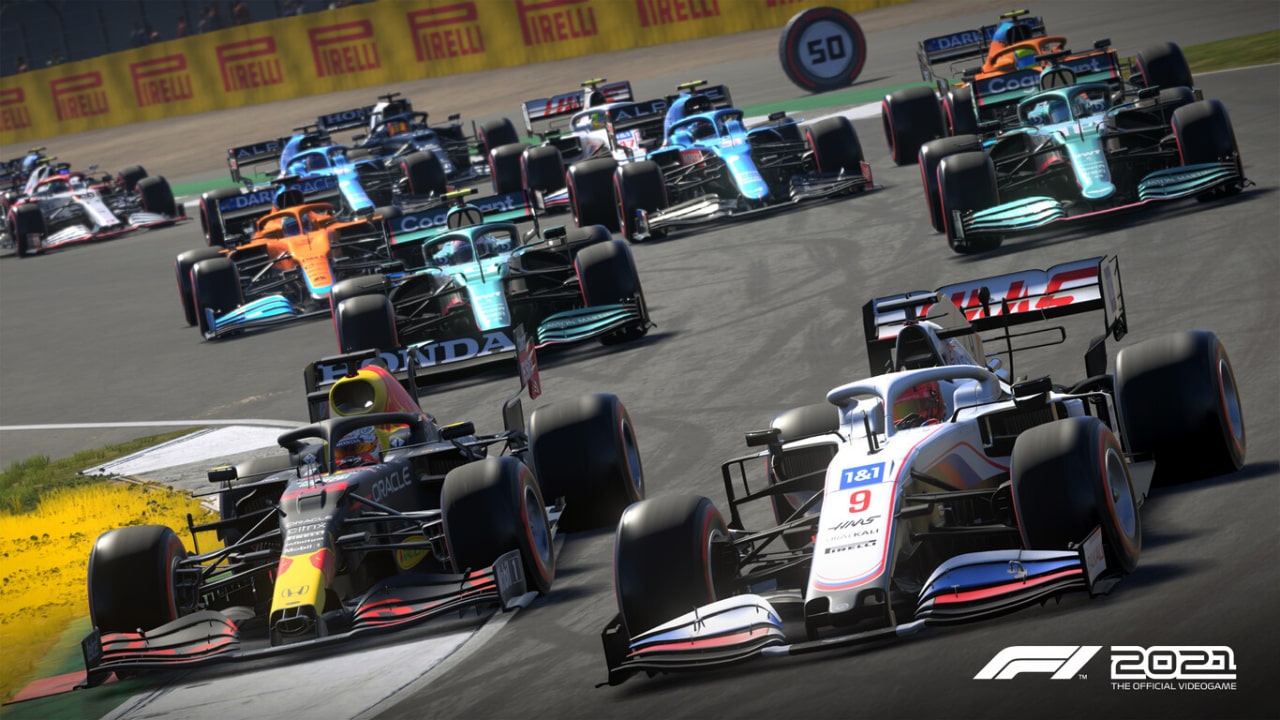 Update 1.14 has arrived for F1 2021, and here’s the full list of changes and fixes added with this patch. In recent months, the developing team behind F1 2021 has delivered lots of updates, so don’t expect this to be the last one. Previous updates have added new content, fixed some issues, and this one follows the same formula. The game has around 15 thousand active players at all times, so if you are one of them make sure to stick around until the end of the patch notes. Here’s everything new with F1 2021 update 1.14.

Among the small content additions, they solved some issues. The update may be small, but every fix is worth it if it means a smoother experience overall. Hopefully, this update will bring more players around. Increasing their player count and improving their experience.