Find out where to go to find loudspeakers during this quest in Fortnite! 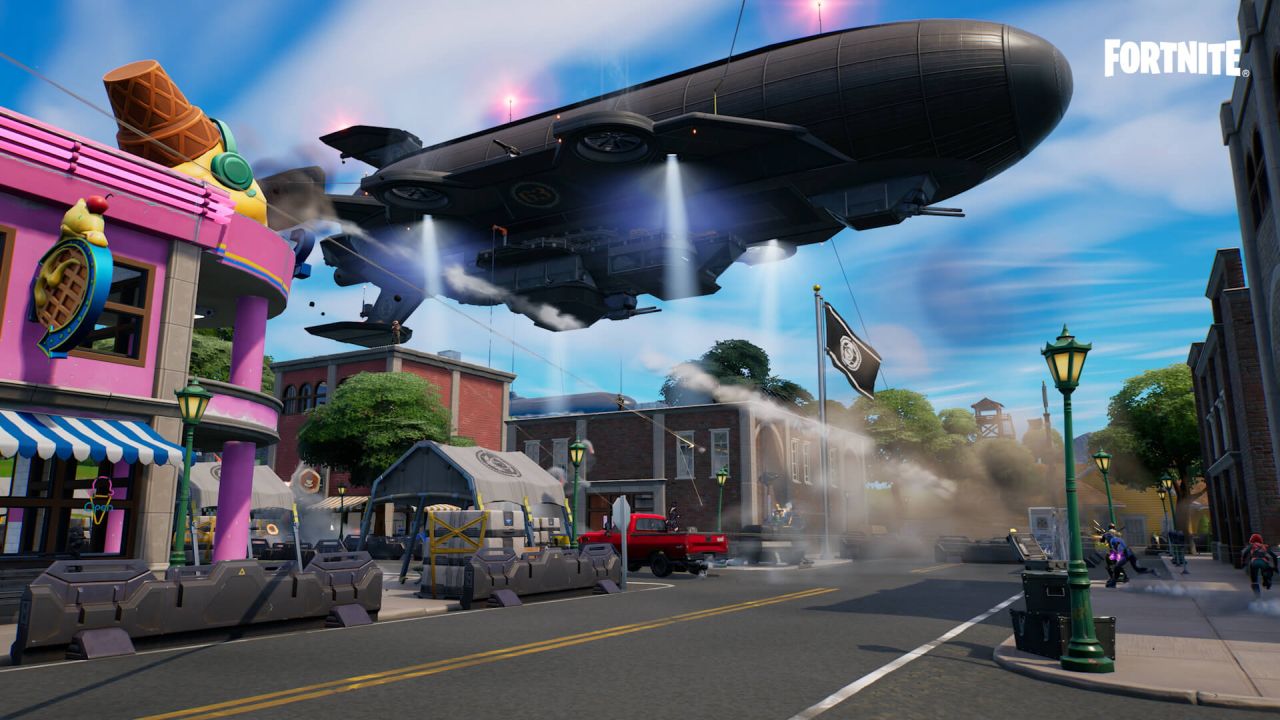 Now that Fortnite‘s Battle Royale mode is starting to kick off its story content more than ever, you’ll find yourself in an ever-growing battle between The Seven and the evil IO Forces, with you lending a hand in the battle for all that is good. You’ll be challenged every week to a new set of quests to help The Seven out in a plethora of different ways, to make sure that the world doesn’t end by the IO Force’s hand.

This week, you’ve helped out in quite a few different ways, but now, you’re on a new mission. You’ll need to hack into their loudspeaker system, and stop them from delivering their propaganda. However, you may not know where you’ll need to go, and that’s where we come into the picture. We’ll help you find out where you need to go to get this done, and how you’ll be able to take care of this challenge and earn a nice chunk of XP! Let’s get right into it!

Fortnite – How to Hack IO Loudspeakers 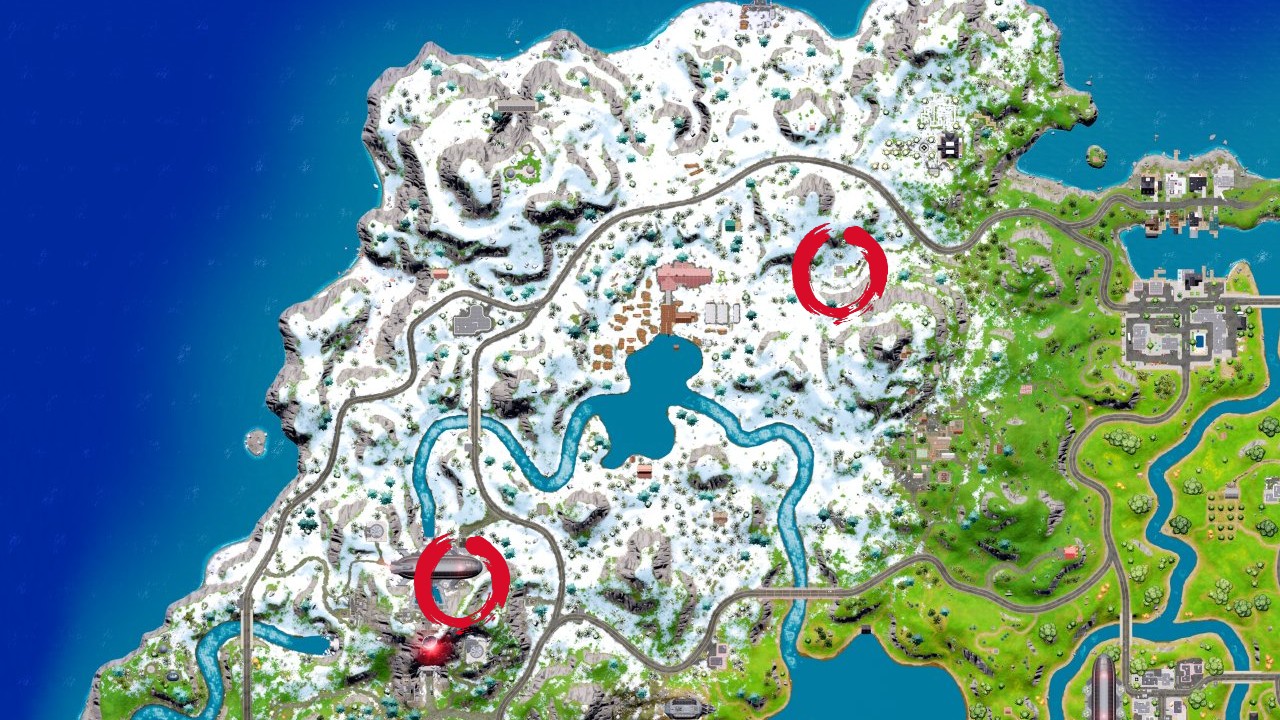 Locations 3&4 – Greasy Grove and The Joneses 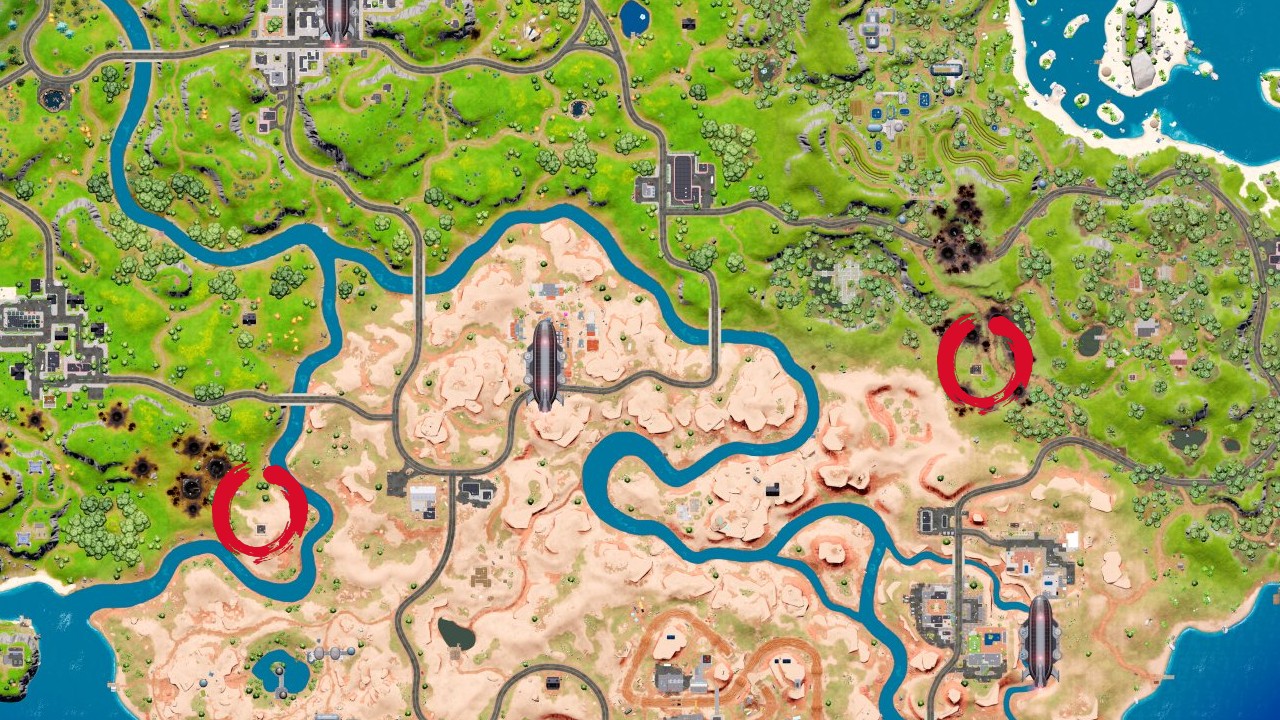 This quest is going to require a bit of running around, as you’ll need to hack into 3 different loudspeakers to make sure that the IO Forces are taken care of properly. And as such, you’ll need to make sure that you are ready to make your move throughout the map. Grab as many weapons and items as possible, and if you die, don’t worry, your progress is not lost upon defeat.

You’ll need to pick and choose where to start this out, either at Command Cavern, Logjam Lumberyard, Greasy Grove, or The Joneses since there are multiple areas that you’ll need to go to complete this. Once you have picked where you’ll start, you’ll need to be on the lookout for a large, white pole that happens to have speakers on the end of it. Once you find these, you’ll just need to approach it, while pressing and holding the action button to start hacking into it.

You’ll know that this is complete when a new speaker has started talking over the loudspeakers, saying that IO Forces are surrendering. After hacking into three different loudspeakers, you’ll have completed this mission, and gotten another 23,000XP towards your Battle Pass!