Halo Infinite: How to Disable Intro on PC

Learn how to disable Halo Infinite's intro on PC 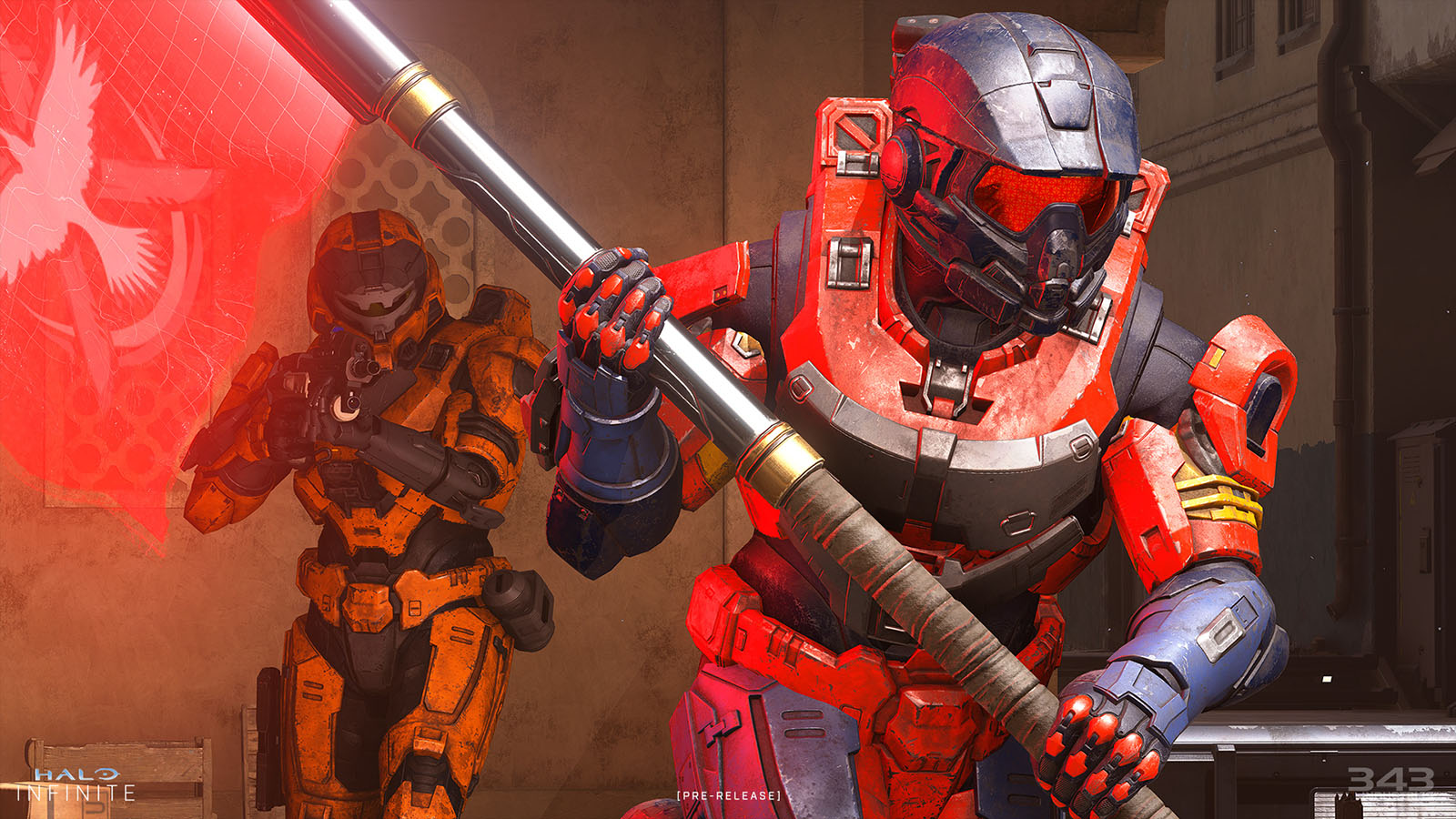 Halo Infinite is here and players all over the world are already taking their Spartans to battle in what promises to be the next big step in the multi-awarded and acclaimed franchise. With that said, some PC players found a really viable way to disable the game’s intro, which allows them to jump straight into the action. Want to know how? Don’t worry, we got you. Here’s how to disable the intro for Halo Infinite on PC, so that you can jump to battle right off the bat.

Halo Infinite: How to Disable Intro on PC

To disable the intro animation of Halo Infinite on PC you just need to follow these simple steps, made public by Steam user Altron. First, locate the local files for Halo Infinite, which can be done by right-clicking on the title on your Steam library and locating its local files or by manually opening your computer’s programs and searching for it. Once you find the game’s local files, go to a folder titled videos. Once in the folder, locate and move both intro.mp4 and Startup_Sequence_Loading.mp4 files to a backup folder. After doing that you just need to boot the game and enjoy it. To recap, here’s how to disable Halo Infinite’s intro on PC:

It’s important to point out that disabling the intro is reportedly causing problems when booting the game for some players. So do it at your own risk and don’t forget to keep the removed files safe in the backup folder.

Halo Infinite‘s free multiplayer mode is currently available for PC and for Xbox One and Xbox Series X/S. The game’s main campaign is scheduled to be released on December 8th, 2021, for both PC and consoles.