Injustice 2 Guide: How To Block 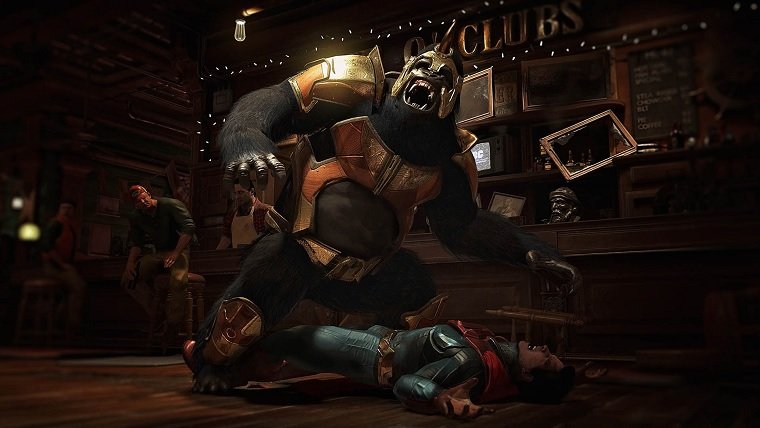 Injustice: Gods Among Us was a fairly involved fighter and Injustice 2 builds on that even more with a similar combat system that also features a gear system. Even with all the combos and special moves at your disposal, one of the most important tools in your arsenal can be a simple block.

Blocking can save your life in most any fighter, as it allows you to reduce the damage of enemy attacks. You can probably handle some basic punches and kicks, but if your opponent starts chaining together special moves, you will need a way to stop it.

Rather than have a separate block button all by itself, Injustice 2 follows a simple approach by having it be done by simply holding back in the opposite direction of your opponent, whether you are standing or crouching.

If you hold back, you may not be able to tell that you are actually blocking due to there not always being an animation actually showing it. However, as soon as someone tries to hit you when you’re holding back on the analog stick, you will block the incoming attack.

Blocking is vital in Injustice 2, as it allows you to reduce damage dealt by the different moves, but it can also prevent most characters  from pulling off their super move as well.