Injustice 2 Guide: How To Unlock Darkseid 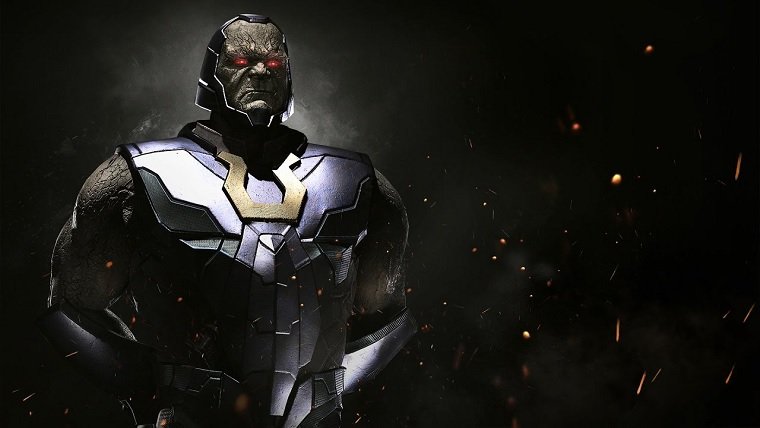 Darkseid is one of the strongest beings in all of the DC universe, which is why it was disappointing that he was left out of Injustice: Gods Among Us. That has thankfully been rectified with the sequel, as Darkseid is playable in Injustice 2. You’re not going to find him on the base roster in Injustice 2 though, so we’re here to tell you just how to get him.

We already told you about how Brainiac is available as an unlockable in Injustice 2, with you also being able to purchase him. This is pretty standard, but Darkseid is handled a little differently.

Darkseid was touted as a pre-order bonus for Injustice 2 that you could get for free just by pre-ordering. This is done very often in many types of games, but sometimes the pre-order bonus just simply allows you to get early access to content and is unlockable in game still. However, that is sadly not the case with Darkseid.

For those that want to play as Darkseid in Injustice 2, at least for now, you will have to purchase him from either the Xbox Marketplace or the PlayStation Store for $5.99. Injustice 2 does make this super simple though, as all you have to do is highlight over the silhouette on the character selection screen and it gives you an option to go straight to the respective store and purchase it.

On the other hand, if you did pre-order the game and received a download code for Darkseid, all you have to do is enter that code on Xbox One or PS4. Go to your downloads and make sure the file downloads and installs after that, and then he should appear in your selection screen as fully playable. It may be disappointing that he is not included on disc, but considering you could get him completely free by simply pre-ordering anytime before release, it’s hard to be too mad.