Is Vampire The Masquerade: Bloodhunt Coming to Xbox?

Will Xbox players get their chance to sink their teeth into this game? 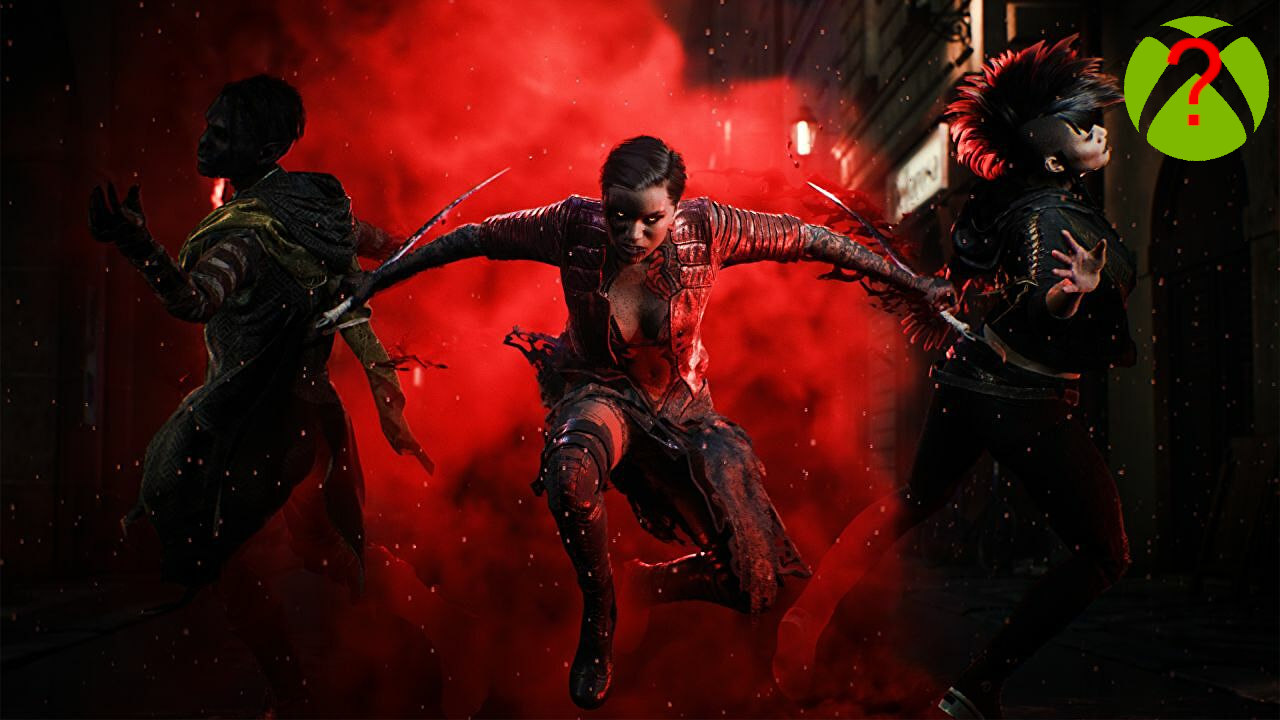 Vampire: The Masquerade – Bloodhunt is another recent free-to-play Battle Royale entering the fray, this one representing the RPG franchise of the same name.  Developed by Sharkmob, this game features stealth, close combat, and gunplay along with hallmark vampire action including feeding on the blood of your enemies, the game shows plenty of promise.  Fans are left wondering, however, if the game will see a release on the Xbox line of consoles.

The short answer is that Sharkmob is not planning to release the game for Xbox on April 27th’s launch of the full version.  As stated in an interview with The Loadout, they wanted to focus on just the PS5 and PC, at least for now, to avoid spreading themselves too thin.  Given recent examples of high-profile blunders with games bearing full price tags and all the hype in the world, it makes sense that developers want to do this.  And it makes a good deal of sense in this case, as the game looks pretty great and has tons of potential.

While the franchise is still rather niche, Vampire: The Masquerade has had some solid video game releases over the years, including 2004’s cult hit Bloodlines and Redemption before it.  Aside from Bloodhunt, there are two other upcoming titles, Bloodlines 2 and Swansong, and it appears the franchise is making a big push into the modern video games market.  While Bloodhunt won’t appear on the Xbox at least, for now, there’s also the possibility of a later port.

Vampire: The Masquerade – Bloodhunt was initially released in Early Access for PC on September 7, 2021, and will see its full release on April 27, 2022.  The game looks like a visually pleasing, fun twist on the increasingly saturated Battle Royale genre, and the customization options along with the striking Prague backdrop make for a unique look and feel.  Be sure to check out our other guides!

Attack of the Fanboy / GAME GUIDES / Is Vampire The Masquerade: Bloodhunt Coming to Xbox?