Kirby and the Forgotten Land: All Everbay Coast Missions List

Find out what missions you can partake upon in the Everbay Coast! 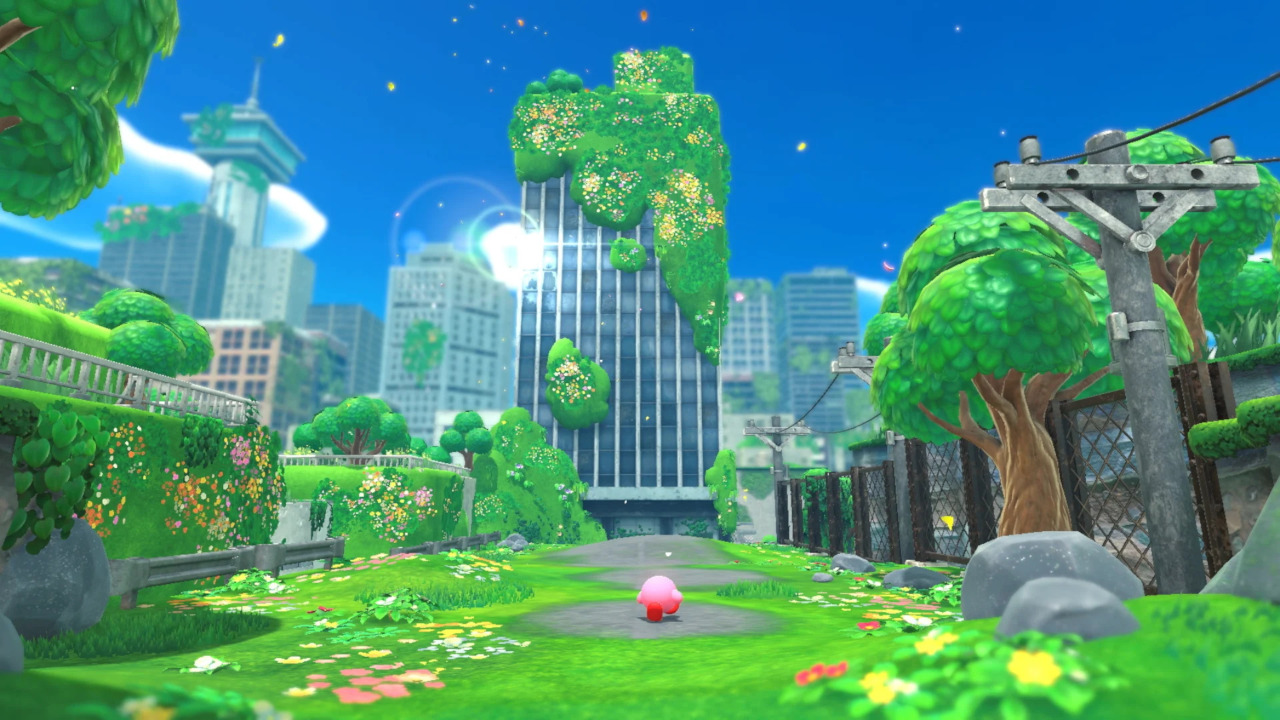 Everybody’s favorite pink puffball has made the transition to 3D in Kirby and the Forgotten Land to great critical acclaim. Changing up the formula has proven to be a wise move, as you’re able to conquer levels in a whole new way, and explore the world as Kirby in ways that you never could before. You are also granted the ability to take on different missions in the world, rather than it being a completely linear experience.

But, when you come to the land of Everbay Coast, you may need some clarification on what you’ll need to do. That’s where we come into play, as we will go into depth about the missions here, and what you may need to do to tackle them all. Let’s all float our way down, and see what waits for you! 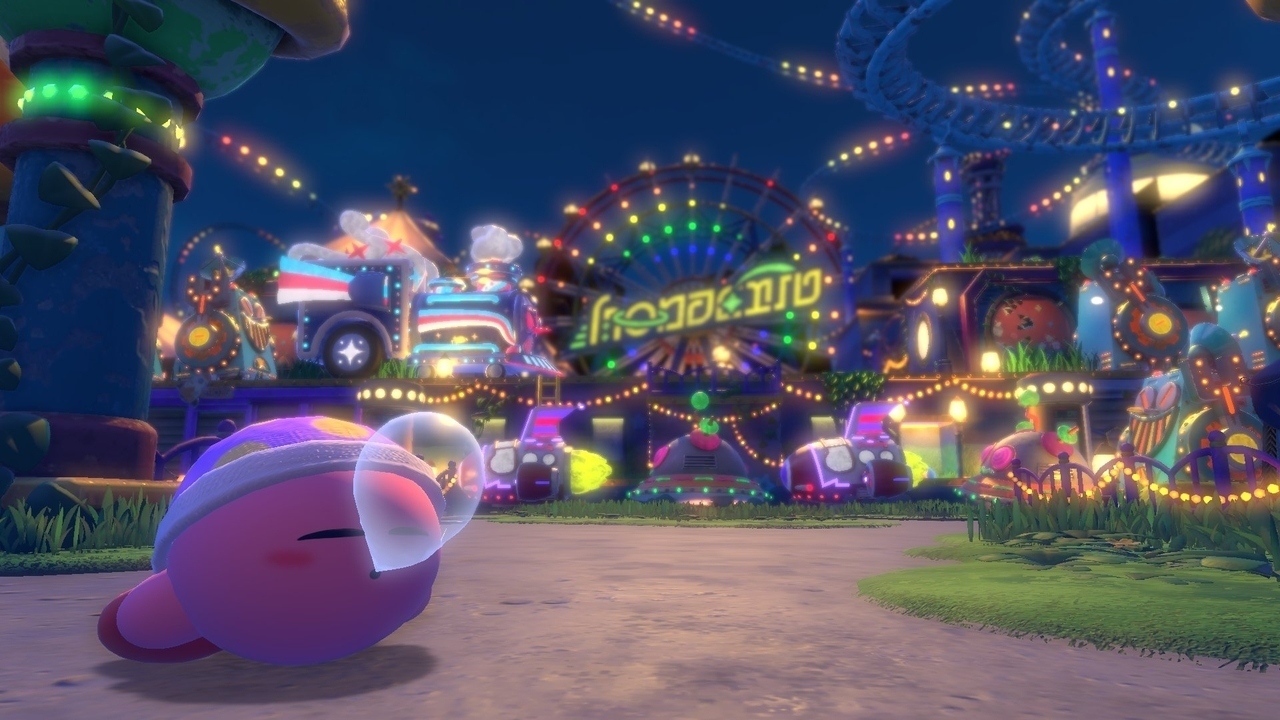 As you go through the beautiful shores of the Everbay Coast, you’ll come across different missions to complete, giving you a chance to explore the level even more than you could before, as some of these could be a little tricky!

There are five different missions that you’ll be able to complete in this part of the world, each with its own requirements to pass them. 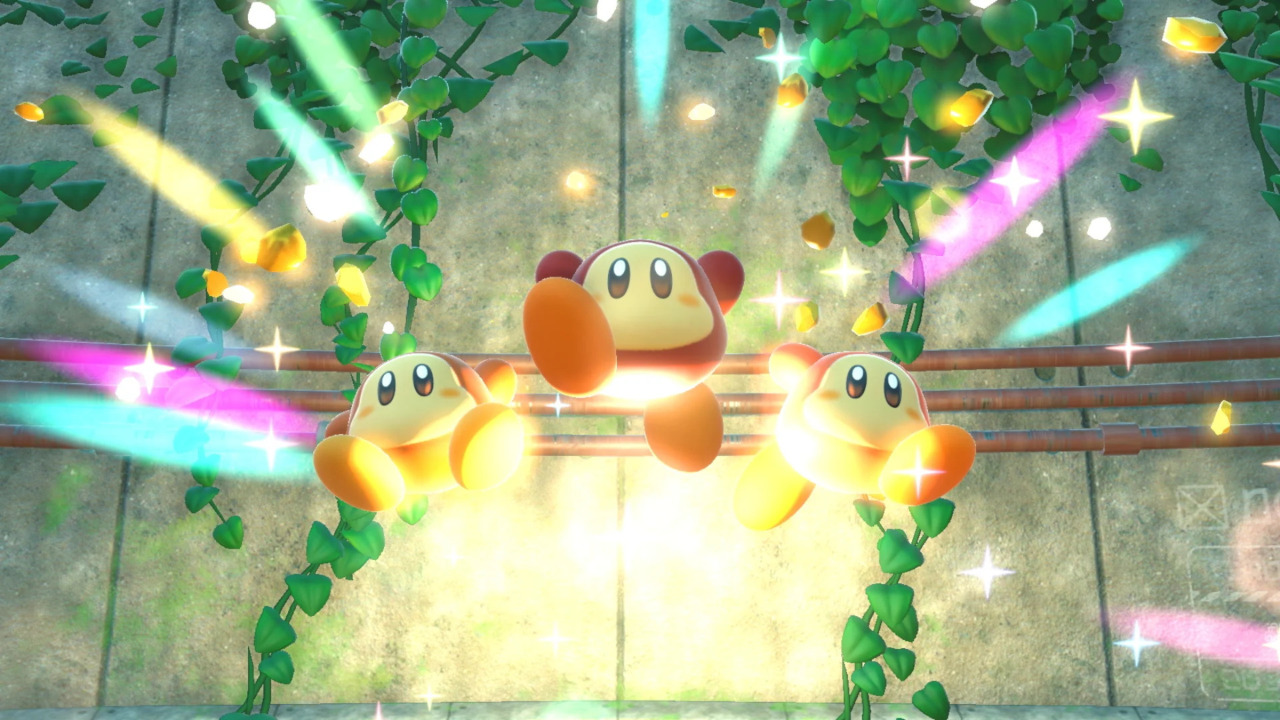 Since Kirby games are usually easy affairs, you’d think that the final mission list would be a simple one to accomplish, but thanks to the introduction of difficulty modes, you may find yourself having a bit more of a challenge on the final list, so make sure that you are prepared to take on the Tropic Woods before you attempt it. Thankfully, as well, you’ll be able to replay the level at any time to try again if you aren’t happy about missing any of these missions.

Kirby and the Forgotten Land is available now, exclusively on Nintendo Switch.

Attack of the Fanboy / GAME GUIDES / Kirby and the Forgotten Land: All Everbay Coast Missions List