Does Knockout City Have Crossplay?

Can you play with friends on other platforms? Knockout City is an absolute blast when you play with friends, but is there cross-platform multiplayer or crossplay? The game pits players against one another in fast-paced dodgeball matches, and tons of people are jumping into it on Xbox Game Pass. There’s also a Block Party free trial that lasts for the first 10 days after launch, so it’s really easy to log on and get a few matches in. You can obviously play with people on the same system as you simply by sending them an invite, but is there crossplay?

Does Knockout City Have Crossplay?

Yes, Knockout City features cross-platform multiplayer across PC and consoles. Players on PC, PS4, Xbox One, and Nintendo Switch can all team up and play together. Crossplay is turned on by default too, so players will be pulled from all platforms during matchmaking. To send a cross-platform invite to a friend, you’ll need their KO City ID. All invites will appear in the same menu regardless of platform, so it’s really easy to get all your friends together in a lobby even if you’re all playing on different devices. 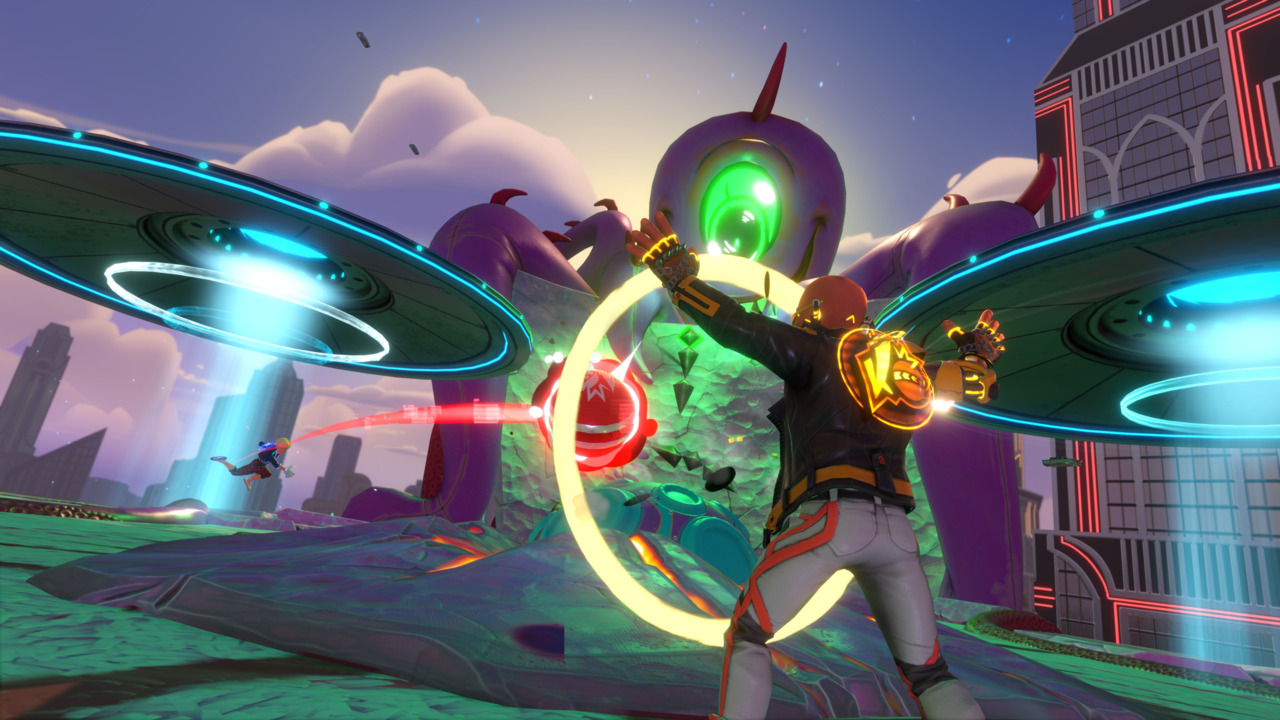 Not only does Knockout City feature crossplay, but there’s also complete cross-platform progression. All of your stats and unlocks will follow you wherever you go, which is great for people who own multiple systems. While you may not own multiple copies of the game, it’s free during the Block Party event on all systems, so you can freely try out each platform to see which one you prefer before you buy the game. The game is also included on Xbox Game Pass, so you can play on Xbox or PC if you’re subscribed to the service. There are a lot of cosmetic items to unlock and challenges to complete in Knockout City, so having cross-progression is a nice bonus.